Selling a Business for $1 Billion with Paul Wasserman 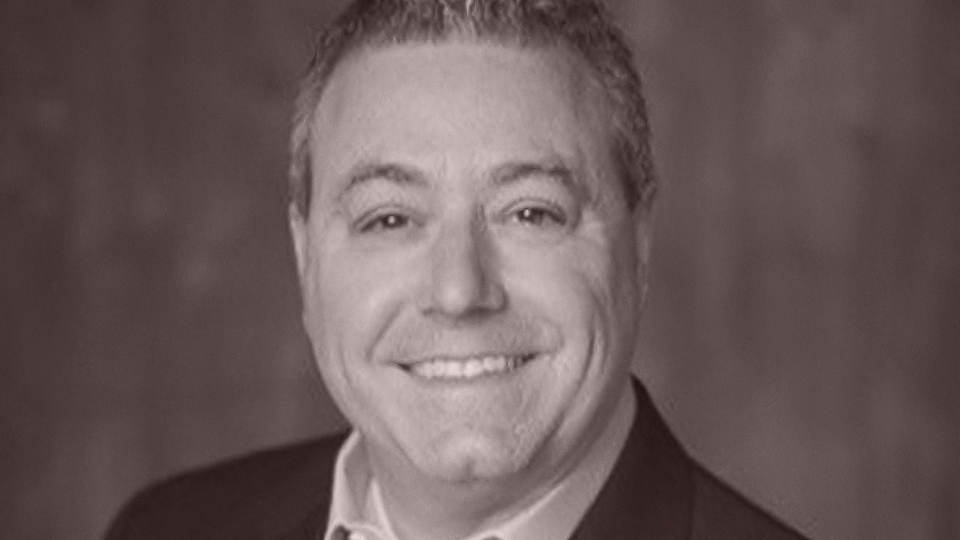 Today we are talking to Paul Wasserman, co-founder of Ebates.com.  After trying a few different career paths, Paul decided he was smart enough to start his own company.  Tossing around ideas with his friend for months, the winning idea came to Paul while he was on a long, mind-numbing drive.  That idea was Ebates.com.  It had a slow start, but Paul and his investors believed in it.  As things picked up, Paul was surprised to learn that 70% of users were still active after 15 years.  With their future looking bright, the company decided to go public in 2013.  They wouldn’t complete that process however before Rakuten would make them an offer they couldn’t refuse.  Exiting the company in 2014 to the tune of $1 billion was a dream come true for Paul.

Paul says he didn’t have the typical business track record, but has always been an entrepreneur.  As a child, he begged his parents for a snow cone machine, which he took out into a blizzard and tried to sell snow cones.  He says it was a flop but a good learning experience.  He got into computers in the late 70s and became a self-proclaimed computer nerd.  In college, he was an econ major working at a software store.  After that, he took a left turn and went to law school because his second passion was arguing.  His plan was to do computer law, but he found civil litigation to be extremely boring.  So, he got into criminal law, working as a DA.  Paul and another DA thought they were both relatively smart guys and should be able to come up with a business idea.  They went back and forth pitching ideas for months.  They knew it would be something in the business to consumer arena.  At the time, Amazon was still fairly new, and Google and Facebook didn’t even exist yet.  Their idea was to leverage Amazon’s affiliate program, and thus they launched Ebates.com.

Building During A Financial Crash

Paul says they started to pitch to various venture firms before Foundation Capital (the primary investor in companies like Netflix and Cisco) said yes and gave them some seed money.  Neither Paul nor his partner were coders, and so they brought in an outside firm to help them build things out.  The first year was difficult because things had just crashed in 2000.  Luckily, Paul and his partner were conservative with their money and were able to make it through.  For the next few years, they saw slow, linear growth where most companies were either rising or falling quickly.  Luckily, the investors were very patient and understood their vision.  They recognized that Paul and his partner were fanatical about staying with their vision.

As things continued to progress, Paul realized they needed someone who knew the financial side of things.  They ended up bringing on a new partner and making him CEO.  Paul says once they handed over the reins, things really took off.  By 2013 they realized that they were at a point to go public.  They started the process and were in the midst of it when the CEO of Rakuten approached them and said they were trying to build out a worldwide brand and thought Ebates would help them to expand into the US.  Rakuten made an offer which was brought before the board.  At the time, the bankers were estimating they’d go public at about $650 million, which is roughly what Rakuten’s offer was.  The board decided to say thank you, but no, thank you.  At this point, Rakuten turned around and offered $1 billion.  The board readily accepted, and the company sold in 2014.

Leading up to their exit, Paul says they tracked everything when it came to KPIs, mainly just because they could.  Their most important KPI, however, was customer acquisition cost.  Paul says he’s always surprised when he talks to other CEOs, and 50% of them aren’t measuring that.  Their second major metric was cohorts of when people joined and what percentage they were losing.  Paul says the data they were getting back was so good that he was convinced it was wrong.  They were finding that 70% of people were still active 15 years later.

Paul says he would tell himself to chill, things were going to work out.  He would remind himself to stay the course if you truly believe in what you’re doing, and don’t worry so much about the exit, it will take care of itself if it’s meant to be.

Paul is currently a professor teaching criminal law at California State University. When he’s not in the classroom, he says he loves to be out flying, as he just got his pilot’s license.  His most recent business venture was with his son during the COVID-19 shutdowns.  With his son out of work and living back at home, the two took the time to create an online poker company.  Versuspoker.com aims to take the home poker environment online.  Paul says it’s made to run home poker games, and it’s just about ready for its launch.