An Authentic Exit With Laura Coe 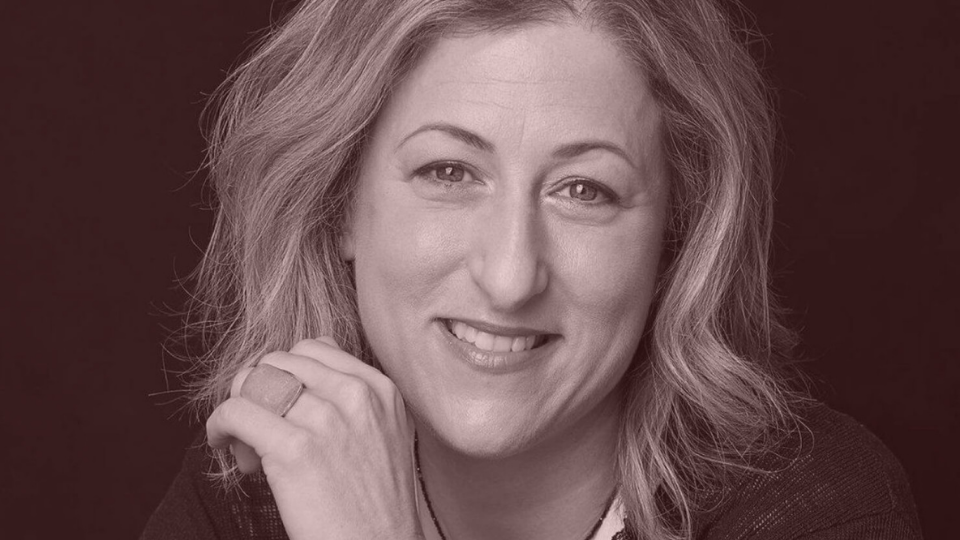 The Exit – Presented By Flippa · An Authentic Exit With Laura Coe

Today we’re talking with Laura Coe, successful author, coach, and podcast host.  Laura was the co-founder and COO of a health focused company, Litholink, before it was acquired by Lab Corp.  Going from a philosophy student to working for her father’s lab business is not how she saw her life going, but she says it’s been an impactful ride.  Going from a company of 50 people to a company with thousands of employees was quite the culture shock for Laura, but she says she’s happy to see their technology helping so many people.  The hardest part of her acquisition journey was in walking away from a company that she had worked so hard to create.  This led her to her next endeavor, which was in rediscovering herself and what made her authentic.  Since selling Litholink, Laura has gone on to write multiple books about authenticity, as well as hosting a podcast called The Art of Authenticity.

Laura was an undergrad in Philosophy and thought she would become a professor.  She ended up realizing that she hated academia and left before completing her degree.  At the age of 24 she realized she didn’t have a plan B, so she went back home to rediscover herself.  Her father didn’t like her being idle and insisted that she come to work with him.  Her father was investing hundreds of thousands of his personal money to get his life’s workout into the world.  He had his own lab where he sold testing that helped patients to understand why they were developing kidney stones so that they could stop it.  Together, they ended up building an incredible system that was helping thousands of patients.  They took this model and replicated it for other diseases as well.  They found themselves operating in every state in the country.

As the landscape of the lab industry was shifting, they noticed that LabCorp and Quest Diagnostics were buying up all the lab companies.  Laura says they had a couple of internal talks about selling, but never followed through.  When she was set to have a baby, Laura decided she would take a year off.  That didn’t end up happening, however, as they got a call from LabCorp about purchasing them.  Laura ended up working harder than ever as the acquisition went on and on.  She thought if they could just get through the acquisition, things would slow down, but she found that she couldn’t have been more wrong.  Transitioning from a family run, 50-employee business to one as large as LabCorp was an intimidating task and one that had its share of growing pains.  She ended up staying on as the VP, with the rest of the team staying on as well.

Ready For An Exit

When it came to tracking KPIs, Laura says they tracked it all.  At her brother’s insistence, Laura says they were fully audited for seven years prior to selling.  She says their books were perfect and that they looked at sales and expenses every day.  The market was right for an acquisition.  Beyond that, Laura says what she had set out to build was now independent, and she had completed what she had set out to do.  She felt accomplished and was ready to let the company go.

Laura says she would advise herself that it’s okay to leave.  She says that is one thing she really struggled with, walking away from what felt like her obligation.  She felt guilty when it came time to part ways, but she now knows it’s okay to leave and reinvent yourself.  She recalls feeling like she was the center of the business and when it ended up moving on without her, she felt very humbled.

Laura has done a lot of work around how to build the life you love.  Her first book, Emotional Obesity, is about what weighs us down and keeps us from being our authentic selves.  She also hosts a podcast called The Art Of Authenticity.  She’s currently working on a series of 15 books called The Nature Of series.  The first 3 books of that series, The Nature of Love, The Nature of Self Love, and The Nature of Boundaries, are all currently available.  If you’d like to learn more about Laura or any of her projects, visit www.lauracoe.com.