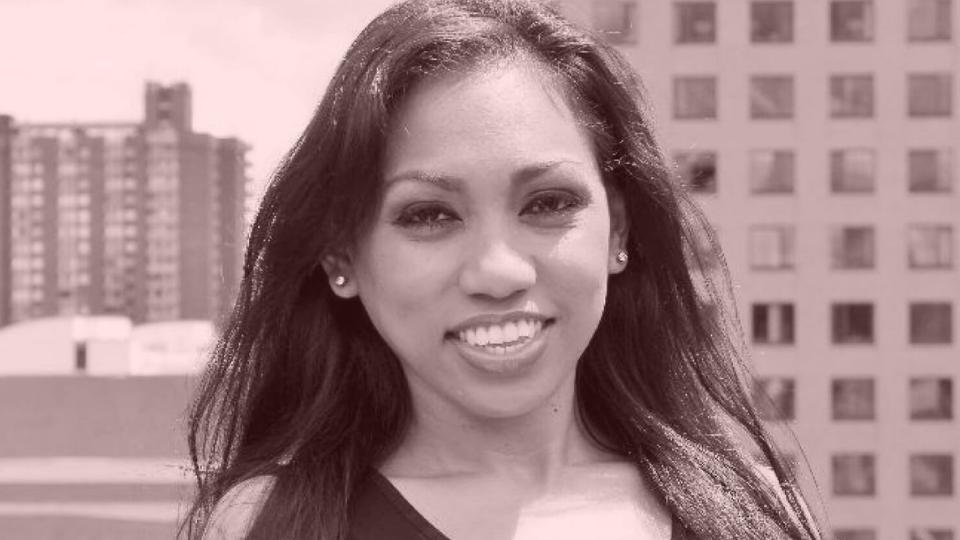 Today we are talking with Natasia Malaihollo, the founder of Wyzerr and Head of Business Development for PopCom. She started out her career as a patent attorney, where she was introduced to the world of startups.  She was so inspired by the startup world that she quit her job and started her own company.  Not only that, but she learned many lessons from that endeavor and took that knowledge to create her next company, Wyzerr.  Wyzerr became so popular that there were too many people using its servers, causing them to have to invest more into that department.  When they no longer had the capital to maintain that expense, they started looking into other options.  That’s when PopCom decided to acquire them.  Natasia stayed on as the Head of Business Development, where she’s working to merge online and in-person shopping through a project called PopShop Local.

Getting Into The Startup Game

Natasia studied computer science and law at UC Berkeley with the dream of becoming a patent attorney.  She did go on to become a patent attorney, where she found herself representing numerous tech startups.  She got to see a range of startups and was inspired to quit her job and become a startup founder.  Furthermore, she started her first company, Sooligan, in 2011.  The company didn’t really take off, but she says it wasn’t a failure as it was a learning experience.

She took everything she had learned from her first company and started Wyzerr, a company that designs surveys.  They aimed to make surveys easy, fun, and fast.  This whole idea came about when she was having a conversation about feedback in general.  She realized every company sends a survey, but most weren’t mobile-friendly, and they were all too long.  She thought there had to be an easier way for people to take a survey.  Not only that, but she found herself asking how they could collect the most amount of feedback in the shortest amount of time.  Her first goal was to have 25 questions answered in under 60 seconds.

When it comes to KPIs, Wyzerr was focused on the number of recurring logins, how many times those people were logging in, how many surveys they were collecting, and how long the surveys were taking.  Everything was centered around user engagement.  One of their first customers was PopCom, who signed up while they were still in beta.  PopCom was an active user for a couple of years when Natasia realized how impressive their fundraising approach was.

Around this time Wyzerr had downsized, their company was pretty self-sustaining, but they still had an issue with rising costs.  With more users on their servers, running the servers became very expensive to the tune of $13,000/month.  Natasia realized they needed an influx of capital and so started talking to another company about funding them.  At the last minute, that company pulled out despite Wyzerr already making plans around that funding.  Scrambling for other options, Natasia found herself talking to the CEO of PopCom about fundraising ideas.  That’s when PopCom said they had the money to acquire Wyzerr.  From that initial conversation until the closing of the deal took about 8 months.

When it comes to preparing for an exit, Natasia says organization is key.  She recommends always having all documents in order and updated.  The acquiring company will want to know what liabilities exist.  It’s your job to make clear what the company’s liabilities are, what expenses you have, etc.  Wyzerr began with just 3 employees, scaled to about 20 employees at their peak before downsizing to about 6 employees at the time of the exit.  They found themselves joining a company of about 20 at PopCom.  She says having both companies still considered startups made the transition that much easier.

After the acquisition, Natasia took on the role of Head of Business Development at PopCom.  She says she works on growth and sales strategies as well as managing PopShop Local.  As they’re in the business of interactive vending machines, PopShop Local can feature a brand’s full line of products, with some dispensed right away and others being shipped to consumers.  Natasia considers it a merge of online and in-person shopping.  It enables online brands to have a physical presence without having to open a full brick and mortar store.

Natasia talks up the city of Cincinnati as a great city for startups.  She says they’re so welcoming, with many innovative people in local government.  She says they literally treat startup founders like rock stars.  It was during a conversation among the Cincinnati Reds about needing someone to help them with understanding fan engagement that someone brought up Natasia’s name.   She ended up joining the board as a result.  She says she understood enough about the game of baseball, but didn’t realize how big of an operation it was until joining the board.

Natasia says she used to think her company couldn’t run without her, and she would’ve told herself that it can and should be able to run without you.  She also says she always thought she would build something that would change the world, and she thought it had to be her idea with her in charge.  She would’ve told herself that you can be part of a unit, you don’t have to be the person in charge to do great work and make an impact.