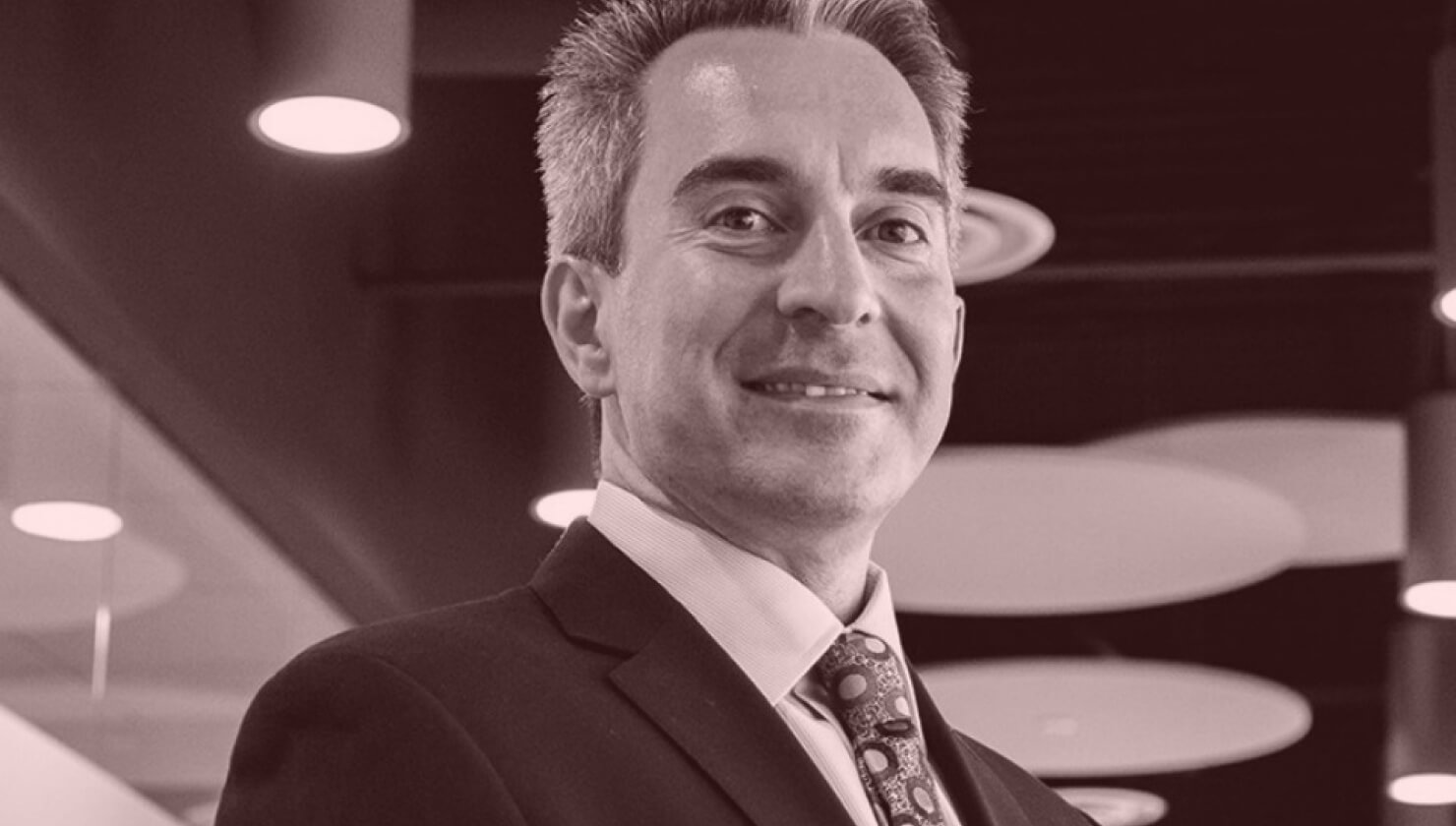 Today we’re talking with Ron Gula, the president of Gula Tech Adventures.  Ron has always loved computers and wanted to be an Air Force pilot.  He got into flight school, but it didn’t work out.  This freed him up to focus more on computers.  In the mid 90’s he was lucky enough to be working on the early beginnings of cybersecurity.  With his last tour being at the NSA he got to work for one of the first cloud companies.  Together with his wife he created an intrusion detection system which they sold in about 18 months.  Ron says he thought he would continue to create technologies and sell them forever.  Instead, the next company he would create would be Tenable Network Securities.

Ron says that when they started in the mid 90’s it was a very different time from today and there weren’t many entrepreneurs.  Also, in Maryland there was a lot of government work, so most people did IT services.  When they started creating the Dragon Intrusion Detection System most people thought they were doing services, but they were a product company.  They didn’t know at the time that product companies were worth so much more than services companies.  All they cared about was whether their customers were happy.  Ron says people kept telling him to raise money, but that didn’t interest him, and he didn’t want a lot of outside input.  They would end up being acquired by Enterasys Networks where they were fortunate enough to learn a lot.  Ron says they could’ve sold for a lot more, but he has no regrets because he was able to learn so much from the acquiring company.  Going forward, when investing in younger people, Ron asks the following questions: What problem do you solve? How do you solve it? Where is your proof? What is your vision for success?

A Good Time To Exit

When it comes to timing of an exit, Ron says if you’re struggling with running the business, not having success, frustrated, at odds with founders, etc. and you have an opportunity come along, that’s not a bad time to make your exit.  On the other hand you sometimes have organizations that are doing very well and can see a decade into the future, and they turn down offers left and right.  A lot of the time people are so busy with their heads down that they don’t know what the market has to offer.  For a well run business, only you can decide what a good time to sell is and how much is enough.  He also says it’s wise to be prepared for an exit at any time.  Financial preparation is especially important and is something good CEOs and founders do.  Bringing your co-founders along for the ride can make an exit more lucrative as well.

In the early 2000s Ron was kicking around some ideas for another company with his partner that had a financial and business background.  Ron brought the technical background and a third partner had an open-source background.  Ron says his wife was also involved and together the four of them created Tenable.  They wanted to create a company that spoke to the heart of the cybersecurity problem.  They wanted to help corporations to have confidence in cybersecurity.  Tenable brought data together and answered questions like are you compliant with government standards?  They built up the company until they had $50 million in the bank.  Only then did they raise their first round of venture capital which was a $50 million raise, a record at the time.  Down the road they did another similar raise that brought in 6x more.  Shortly after that they went public about 3-4 years ago.  Since they’ve gone public, Ron says he hasn’t been as directly involved in the company.

While scaling at breakneck speed, Ron wasn’t like most co-founders, he dressed casually and spent a lot of time down in the trenches with his employees.  He says he had a really good team of co-founders and operations specialists.  This was before SAS was really a thing, and they started out scanning Windows desktops.  Next wireless became a thing, then went into virtual, then came along the cloud, and finally SAS entered the picture.  Ron says they were always coming out with new things that people wanted.  They were always concerned with where cybersecurity was going.  Ron does say that while scaling you should make sure to hold on to the precious memories.  He fondly remembers cutting a cake for reaching 300 employees, and then cutting a cake for 400 employees a few months later.

After Tenable Ron started his next venture and joined a few boards.  He says he used to make fun of people that named what they did after themselves, so he decided to name his new company Gula Tech Adventures.  The adventures part of it is because they wanted to do more policy and philanthropy.  In the past year they’ve hired a lot of senior DOD and white house people as they really try to make an impact on cybersecurity.  Ron says he sees automation being a big part going forward, as well as having a lot more people involved.   He says he’s been looking over his shoulder more at the competition.  On the other hand he thinks that if you’re hitting your goals and your customers are happy it doesn’t matter what your competition is doing.  He says if you’re growing and making money, go with it, enjoy the ride, and never lose sight of your customers.

Check out gulatech.com to see their portfolios and non-profit initiatives.  One of their main goals is to broaden the term cyber securities into something called data care. For anyone that wants to learn more about what they’re recommending as far as IT strategies, they can reach out to Ron on LinkedIn.