The Exit – Start Stupid with Don Henig of AccrueMe 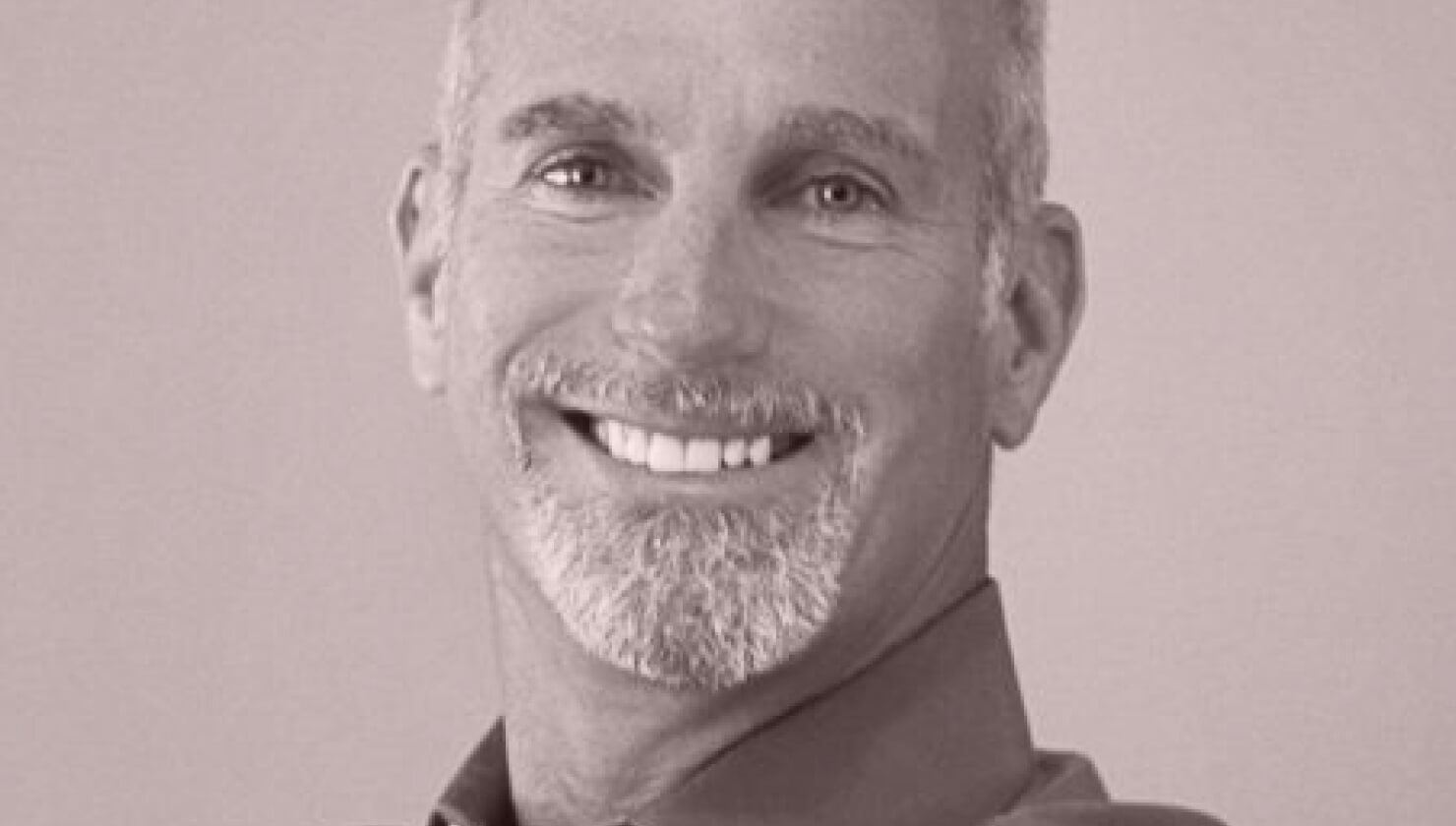 When Don was 18, his parents told him, “you don’t know what it means to run a business. Go get a civil servant job.” Regardless, he went on to start a successful financial planning company and formed the New York Association of Mortgage Brokers and National Association of Mortgage Brokers. After becoming the president of each organization, he decided to sell his businesses. Looking back, Don thinks he would have done things a bit differently. In this episode, we talk to the co-founder of AccrueMe about what he wishes he would’ve done if he could go back and the lessons he’s learned along the way.

His next business was at the beginning of the internet and he partnered with a government research lab.  He was their first commercial project they were allowed to do.  This research lab was hosting the CIA, DOD, and the dark internet for when nuclear attacks happen.  Everything Don was doing was on the same servers.  This government lab also specialized in rocket ships so anytime Don went to the big banks in the industry he would tell them this isn’t rocket science but if you need that we have that too.

Entrepreneurs are avid learners. They dive into a space, surround themselves with experts, and learn as they go.  You don’t have to be specifically knowledgeable to begin with, you just have to be ready to learn.  Don has a saying, ‘start stupid’.  He says he’s always believed you’ll never know enough and if he tries to understand everything before he gets started, he’ll never get started.  He says to just jump in and make it happen, you’ll figure it out as you go.

Don talks about two primary mistakes he’s made when it came to selling his mortgage company.  The first was when he got an offer to sell he got a big ego and thought he knew it all.  He mentioned the sale to a good friend that was a lawyer and his friend offered to do all the paperwork for him free of charge.  Don quickly learned that a real estate lawyer is not a business lawyer.  He says the amount of mistakes that were made in the paperwork was mind boggling.  Now he knows when it comes to selling a business you should get a lawyer that specializes in that.  He ended up paying more to fix everything and to sue the people to get his money. The other big mistake he made was when he received the offer and it was in the millions he felt really good about it and just went with it.  He knows now he should’ve gone to a broker and said, ‘this is what I’m thinking, how can I get the most dollars for my business?’  Don says he would’ve gotten at least double would he have put the business out for additional bids.

After starting and selling a couple of other companies Don got back into technology and then back into the mortgage industry on a large scale.  The company he was running was the 6th largest wholesaler in the mortgage industry in the nation and the 5th largest direct to consumer lender in the nation.  With just those two divisions they were making over $300 million in net profit a year.  It was during a blackout in New York in 2003 that he found out another, more profitable lender was going out of business.  Don jumped on the opportunity and got ahold of that owner the same day.  By 2:30 in the morning he was on a plane with his business partner flying from the Hamptons to Aspen, Colorado to pick up a third associate.  They were then onto California to pitch this company.  They agreed on terms and made a 30 page outline of things that had to happen.  They organized the entire company and arranged flights for all 1,000 employees the next day and started training right away.  By the next Tuesday morning all the offices had been rebranded and everyone was ready to go.  From the moment he called the owner to starting a new company took only a week.  To make that happen Don worked 22 hours/day for 4 days straight.  He was making sure everyone was on task for every little thing and was making billion dollar decisions.  That company was so successful and continued to grow and grow.  However, the financial crisis of 2008 hit them hard.  They had $256 million in the bank on a Friday and by that Saturday there was zero in the bank.  Because of margin calls the bank got nervous and pulled all money and put them out of business in just a week.  Everyone lost their jobs.

When it comes to selling and timing, Don says to think about growth going into the sale.  If you’re going to get a million today and you can grow like crazy for the next year and turn that into 3 or 4 million, do that.  He says to talk to your family, let them know you’re going to be working like crazy for the next year and get their support.  Go next to your key advisors, accountants, and lawyers to let them know your plans and get them organizing in their different arenas.

Want to hear more from Don Henig? Watch Don as he explains why you shouldn’t save your money, you should invest it.

SELLER SUCCESS – The FBA Skincare Company That Sold in 8 Days

The Success Story This FBA skincare brand sold for $220,000 in just over a week — that’s 2.2x the original starting price. With the intention of selling his five-year-old eCommerce skincare company, Charlie Rosenstein partnered with Flippa’s powerful marketplace to list his eCommerce business and assess purchase interest. In...