The Exit – Sharing Success with Stacy Caprio of Her.CEO 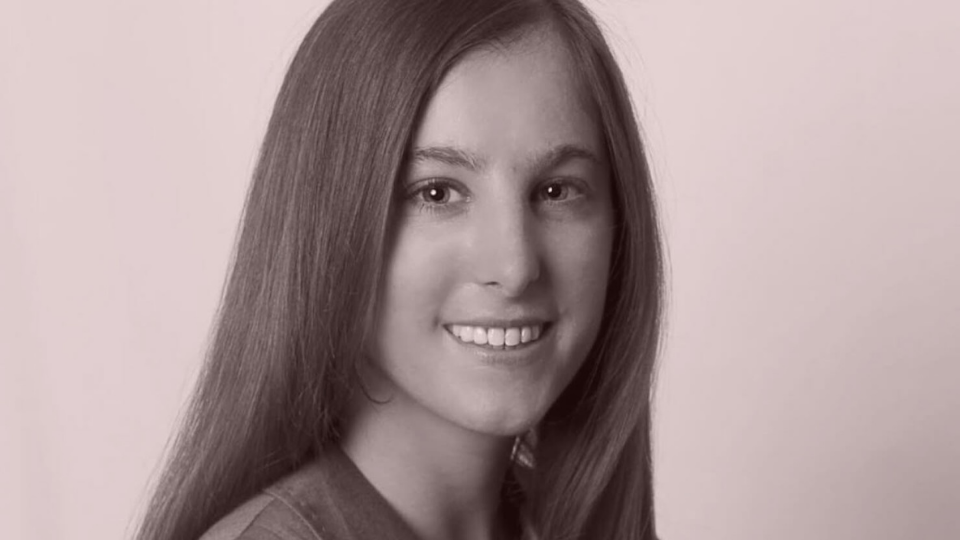 The Exit – Presented By Flippa · Sharing Success with Stacy Caprio of Her.CEO

Today we’re talking with Stacy Caprio, owner of Her.CEO.  Coming from an average 9-5 job in the marketing industry, Stacy always was looking for ways to branch out on her own and become her own boss with power over her earnings and schedule.  She dabbled in starting a few affiliate sites which never really left the ground.  It was only after reading a blog entry about buying websites on Flippa that she was inspired to buy a few of her own.  After growing those sites enough to do it full time, Stacy was hooked.  She now has a business called Her.CEO that helps to direct people in successfully starting a blog, buying or selling a website, making money with affiliate marketing, and more.  To date Stacy says she has only invested $40k and has been able to see a massive ROI.  Though she likes to work solo, Stacy is passionate about helping as many people to have the same success she’s had as she can.

From 9-5 Grind to Boss Babe

Stacy used to work in the marketing field with a 9-5 schedule.  While she always had good, stable jobs she was never fully satisfied with the earning caps and sitting at a desk all day.  She started looking into different ways to start her own business and had a few running on the side including a marketing consulting business.  She also started some affiliate sites that never really took off.  The most worthwhile business she had was selling t-shirts up until she had an amazon penalty.  At this point she read a blog about someone buying websites off of Flippa.  Stacy was inspired to buy a few websites for herself and as she had more successful sites in her portfolio she was better able to understand what made a successful website.  She grew those sites enough to cover her income and do this full time.  She continues to buy sites and create her own, documenting the progress on her site Her.CEO which helps to direct people in successfully doing the same.

Having bought mostly smaller sites Stacy has enjoyed not having to hire a bunch of people.  She says she does outsource some work like one time she hired a developer to transfer a site and move the database.  Other than some content outsourcing, Stacy prefers to be solo and says in doing so she gets a better ROI.  She urges people to be cautious with outsourcing and says to maybe only start after you’ve made back the money from your purchase.

Her bread and butter is mainly content/ad based sites.  She has however recently purchased a small affiliate site.  That site is in a different language, targeting France.  She’s currently working on transitioning it to a wholesale site to make more profit per sale.  She’s translated the site into English and plans to open up a US market.  She said from all the sites she’s purchased the main things she’s noticed that people haven’t done well at is keyword research, optimization, and SEO structure.  Stacy says working on those areas will give you a good boost.  She also focuses on writing high quality content over just as much content as possible.  The better the content, based around keywords, the better it does over competitors.

Getting a Good Return on Investment

Stacy has had really good ROI on her sites.  She says to date she’s spent maybe $40k on acquiring sites, which is a lot less than many others in this space.  The first two sites she bought she slightly lost money on overall, but the second two got a lot of profit.  Stacy encourages buying better quality sites from the get go with about $20k-30k and growing them to a point that you can live off of them.  However, she says with multiples increasing lately it’s harder and harder to find those gems.

In her day to day Stacy focuses on content creation.  She says every couple of months she will do keyword research and build an excel spreadsheet full of the words she’d like to write content around.  In addition to writing content she also tracks rankings of keywords over time to see if they need a link boost or to change structure.  An average day for her would be to wake up, check rankings, write new content, and give page boosts.  One bad habit she says she has is checking google analytics real time traffic to see how it compares to a day or week before.  She says it’s distracting and takes away from work.

Stacy has a simple answer that she says would’ve transformed her life or anyones.  Ten years ago she would have told herself to register two or three domain names and slowly start putting content on them, like one piece every week.  You would start building the site’s authority as well.  If you would’ve done this ten years ago, you would now have a handful of sites that are worth so much more now that they’re easy to rank.  This is why it’s always a good idea to start a site even if you’re not ready yet.

To learn more about Stacy or about buying and selling websites, starting a blog, earning affiliate income and more, visit www.Her.CEO.  While there you can sign up for the website investing email list, general email list, or both.