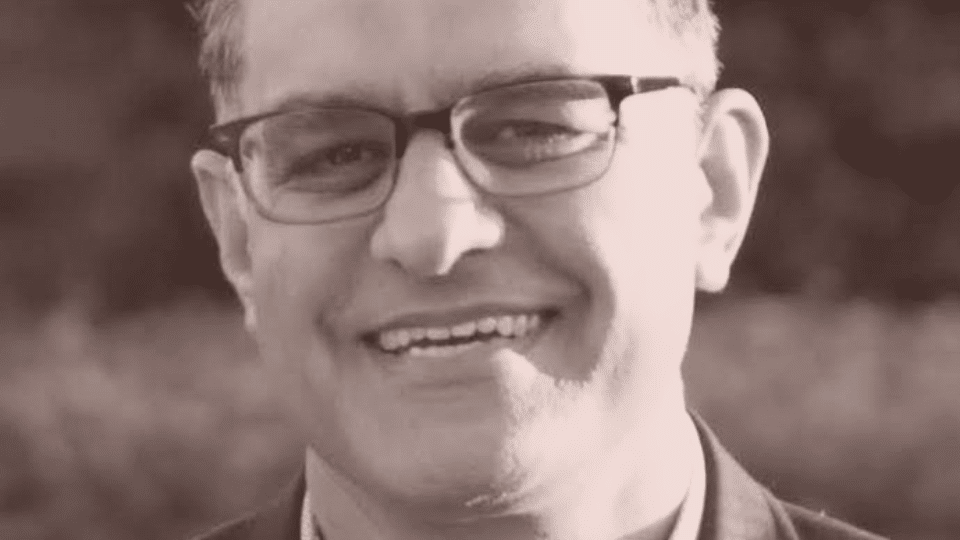 The Exit – Presented By Flippa · Angel Investing with Sanjit Singh

Today’s guest is the CEO of Adapt.io. Sanjit Singh is here to share how every exit is not the same, as his exit was particularly unique and very cool if we do say so ourselves. Sanjit proves there are multiple ways to have a liquidity event. As a mentor to many, Sanjit has plenty of knowledge to share.

It Started With Sales

Sanjit entered the workforce in sales before he moved up the ranks at a very entrepreneurial Fortune500 company.  Next he would go into medical device sales for Johnson & Johnson, where he found he didn’t like the large company environment.  While working there, Sanjit spent his evening earning his MBA.  Once he finished that degree, he left Johnson & Johnson in search of something smaller.  He ended up starting his own company when he bought into a franchise business.  He ended up receiving a large amount of money through that company due to a lawsuit in the industry.  Sanjit took that money and bought another company.  After building that company up, he sold it as well.  Next, he decided to make an angel investment in a company that was to connect online dating to Facebook.  That idea never panned out, but Sanjit became good friends with someone on the board of directors.  Together they founded a tech startup called Lead Crunch, an AI driven marketing technology company.

Persistent To A Point

As an angel investor in another company, Sanjit started asking questions that caused them to realize that he knew more than the average person.  He had interest in using AI in application to the medical industry, which became their first business model.  Sanjit says there were a lot of pivots that took place, but it was necessary to find the product market fit.  He says there’s a lot of worship of persistence, but sometimes you have to look at the data and admire that while you’re tenacious, there’s a point you need to realize if the growth potential is there or not.

Staying Ahead Of The Curve

After a final pivot in late 2016, they finally found their business model.  The model was to take an enterprise, data-mine it’s best customers, build a lookalike audience, reach out to them with the businesses white paper and find any interested buyers, and then return that back to the business.  Once they put that model together, Sanjit says they went into hyper growth.  They did $2million in revenue the first year and $11million in revenue the second year.  The KPIs they were tracking were revenue growth and net revenue retention.  Sanjit said they would constantly ask themselves that, at the rate they’re growing, when would they hit a wall and how could they get out before that.  Sanjit said that he read in a Howard Schultz book that you need to be ahead of the curve in regard to people, processes, and systems.  Schultz said if you find yourself trying to catch up in any of those 3 areas, you’re going to flat line.

A Unique Way To Gain Liquidity

Sanjit didn’t take a salary for the first three years and found himself with concerns about being able to keep up.  While raising their B round, some venture capitalists said they could help Sanjit to take some money off the table by buying some of his shares.  Sanjit found it to be an attractive way to get some liquidity.  At the time, Sanjit and his partners’ visions weren’t aligned, and just as the B round was closing, Sanjit decided it was his time to exit.  He’s glad he learned what he did about shares and this secondary market.  He ended up working with a fund that provided him with a way to be able to get a generous exit with shares while maintaining an upside.  It was a nice way to turn the situation into something that worked out well.

When To Make Your Exit

Knowing when to exit is always something entrepreneurs wrestle with, and Sanjit is no different.  He says he’s had good success when he looks at it a certain way.  He says if you’ve had an exit before, you can afford to wait if you think your business has home run potential.  On the other hand, if you’ve never had an exit, it’s hard to potentially walk away from life changing money.  So if it’s your first exit, you owe it to yourself and your family to at least consider an exit when it comes along.  People can take bigger risks once they’ve had some success making money off of other exits.  In Sanjit’s case, he says if he had walked away from a excellent number and for some reason things didn’t work out, he’d never be able to stop kicking himself.  He recommends asking yourself how you’re going to feel if X or Y happens, and which you will have an easier time living with.

Sanjit would tell himself to worry less because there are so many things that are outside your control.  He also thinks he would have pivoted faster and worked less.  He worked an insane amount of hours and now realizes you can do basic things you love and build a successful business at the same time.  Sanjit says he would have spent more time in the workplace working things out.  He would have spent more time making sure he gets right with people along the way and not let things fester.

What Buyers Are Looking for in an Online Business

Whatever your online business model is– ecommerce, content/advertising, Marketplace, SaaS, services, applications, or social– buyers are looking for healthy, lucrative online businesses that can make money.  As is standard practice, before purchasing an online business, a buyer will perform their due diligence to ensure that the digital asset is...