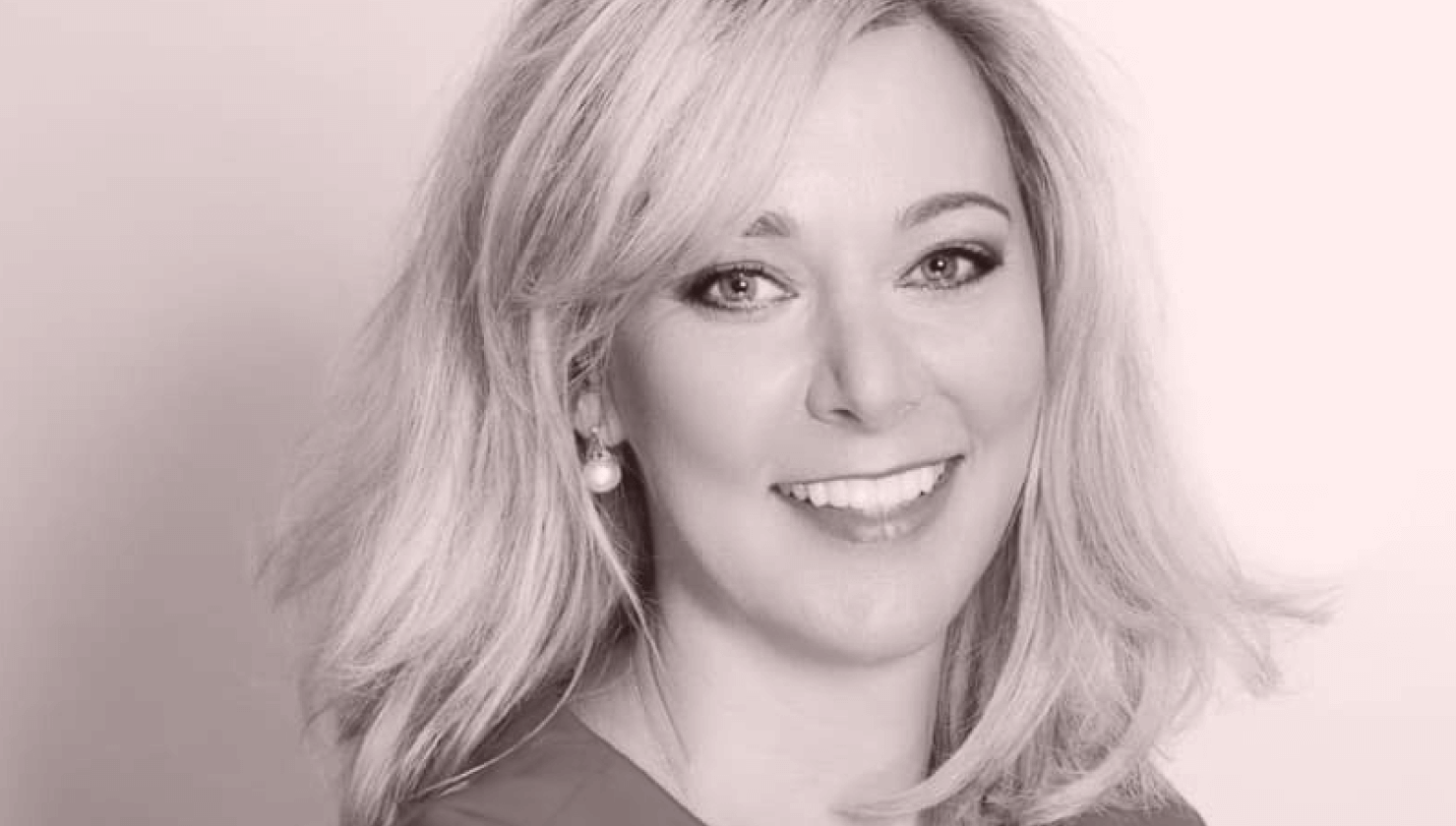 From photographer to founder of Chellete Enterprises, Béate can appreciate the creativity of working behind a lens and running a company. The golden rule? Have systems and processes in place, a lucrative team, and people you can trust. In this segment, we hear from a successful business seller about her experience working with high-profile clients like Levi Strauss, BMW, and the journey to selling her own company.

Beate says the business side is the creative side.  After attending photography school in Germany, she became a photo editor at Elle magazine.  She was better at the system’s aspect of putting things together.  After that, she moved to the US and did a lot of still photography production for some major brands like Levi Strauss and BMW.  Beate decided to also start her own stock photography site.  Again, she went after the big names and found herself doing celebrity-at-home stories for people like Madonna.  Beate says people will tell you to practice on the little jobs before going after the big jobs, but she says that’s bad advice.  Why wouldn’t you go for the big guy? If you land it, you’ll figure it out.  While working with so many celebrities, I wasn’t phased because of my time at Elle. I know they’re just like us, and have found that the people at the top of their game are usually only good at one thing.  A lot don’t have skill-sets outside their one thing.  When you look at your skill set compared to that, you’ll realize they’re great at one thing, but you’re good at many.  She says don’t fall into the trap of comparing yourself to others because they may only be good at that one aspect you’re jealous of and nothing else.

Beate tells a story about a time she woke up with a bad feeling about an employee and fired her.  Turns out it was two weeks too late as the employee already developed a relationship with a vendor and were planning together to set up my business without her.  It turned into a year-long lawsuit that cost Beate everything.  When she started her next business, she was clear from the beginning that that would never happen to her again.

Find Experts To Fill The Role

One of the biggest mistakes Beate says business owners make is thinking they need to clone mini me’s.  As she hires more people, the work chart goes wider and wider and the subject becomes more and more specialized.  Beate says the secret to setting up your teams is that no matter where you are in your business, it’s better to have four subject-matter experts that work five hours each, then one that works twenty hours.  She says it’s less dangerous for your business because if one fails, it’s only one fourth failed instead of completely.

Putting Yourself On The Map

As Beate built her business, she knew she had to make it more desirable.  She had the high end covered, but needed to show there was a mass market appeal.  She ended up setting a whole launch, costing lots of time and money.  Beate says they went big and were signing a lot of deals on the spot.  She says it put them on the map as a serious player and rapid growing company.  When one of Beate’s mentors announced that he sold his business for 70 million, he turned to Beate and told her she was next.  He said you have to know your number, so you’re ready.  Beate decided she should be next, and she found her number, one that would allow her to never work again. Then she put the word out.

The time frame from the day she said she wanted to sell until she got a serious letter of intent was six months.  Another four months were spent doing due diligence.  After the sale, Beate stayed on for a one-year contract.  She ran the whole transition, did all the training, recorded all the manuals, and more. She was then offered a job as Senior Director of Global Entertainment.  Beate did that for a year until it gave her an idea for her next company.

A Business, Not Your Business

In order for a business to be able to sell, it needs to be able to run without you.  A lot of people will set it up as THEIR business, not A business.  In addition to that, systems are important. The system sells your business, not just the idea.  When you have an idea of setting up a business for acquisition, you need to be able to do something faster and better than someone else.  Beate says be clear what you’re building, ask yourself why someone else would want it.  If you’ve done all this and make sure it’s an equity type business, then you’re ready to get your competitors interested.  Beate says competitors are often the buyer, as they want the competition out of the way.

Beate would tell herself that people don’t care about you as much as you think they do.  She says she would also tell herself to fail faster.  She says the idea of failure as a detriment in entrepreneurship is a dis-service.  It’s failing fast that gets you to the goal faster.  Failing just tells you need to try a different path.

What She’s Working On

Beate is working on her systems, doing a lot of strategic work to help businesses set themselves up for acquisition.  She says she can diagnose very quickly where the problems are and help to fix them to get to their goals.  She encourages everyone to check out airtightavatar.com for a free class.