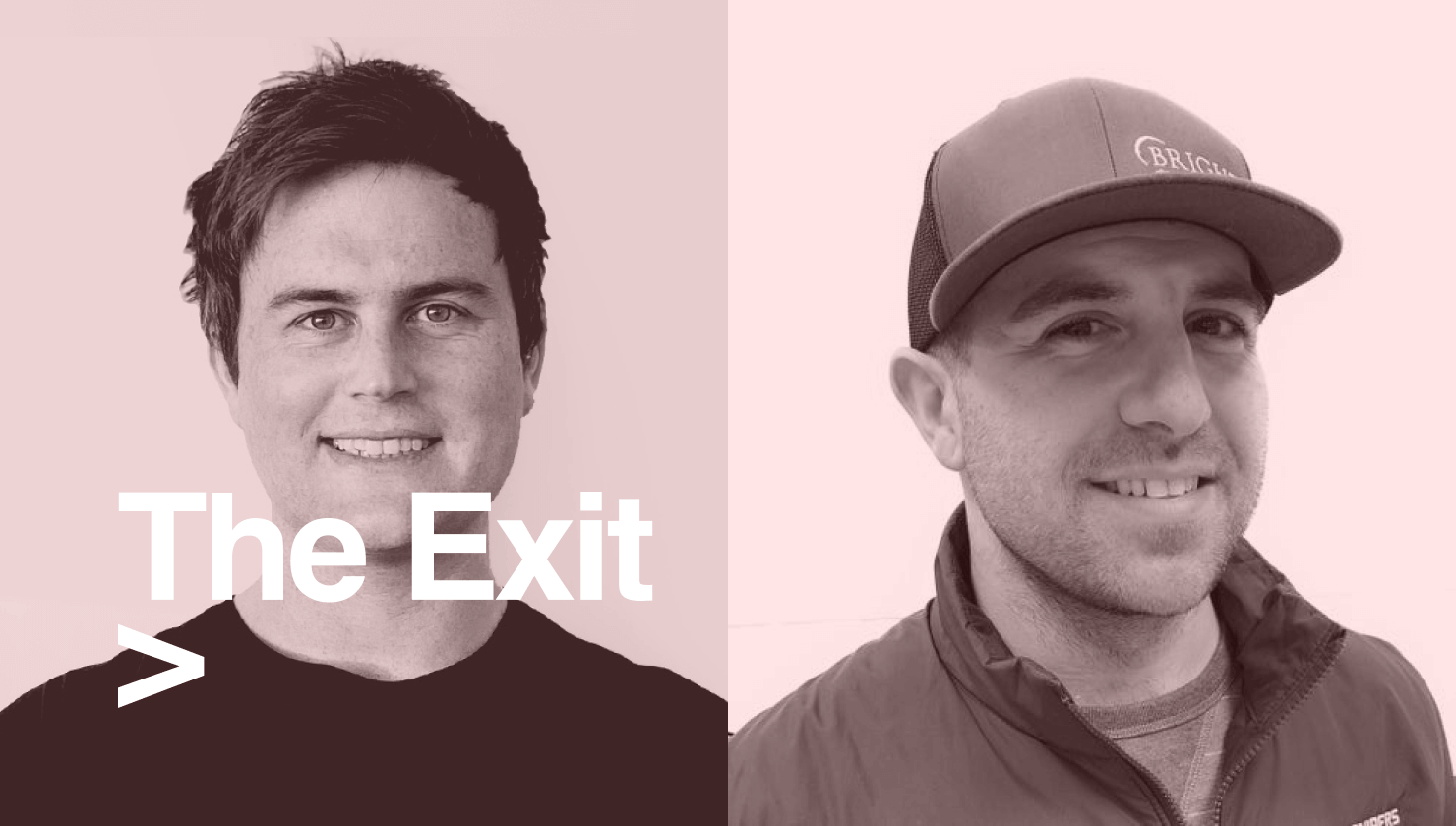 Today we have two special guests with the head of M&A at Elevate Brands Jeremy Bell and Amazon entrepreneur Josh Dittrich.  As a serial entrepreneur, Josh has had a hand in a lot of businesses.  One such business was sold to Jeremy’s company, Elevate Brands.  They’ll discuss how the business came about, how the exit came about, and all the ins and outs of the exit.

A Time To Build

Josh started his Amazon storefront out of frustration that came from living the corporate life.  Josh knew becoming his own boss was a matter of when and not if.  He had grown up watching his father and grandfather run businesses very hands on, and Josh wanted to find a way with more freedom.  He recalls someone approaching him about joining Amway.  While that opportunity wasn’t for him, it opened his eyes to a way of working while having freedom.  There’s lots of ways to earn passive income out there, it’s about finding what skill-set you possess.  Josh decided an Amazon storefront was the way for him to go, and he got to work building.  It was a year before he began to multiply his income, and he stayed at his normal job during this time.  After five years of active brand building, it had become something Josh was proud of but also something he was ready to sell.

Josh says he enlisted the help of a broker since it was a unique business that would need a unique buyer.  While trying to find a broker, Josh found a lot of people interested in his brand and next thing he knew he was selling two businesses.  One of those businesses was sold to Elevate Brands, a company that buys consumer-leading Amazon FBA brands and elevates them to their full potential.  As head of, M&A, Jeremy says they had to do their due diligence before acquiring Josh’s company.  Josh had a set strategy that was growing things nicely while Jeremy made sure the financials married up with his story, and they did. Josh really made sure there was no hidden risk anywhere for the buyer, as any risk for the buyer equals a discount in price.  It was the way that Josh ran a structured process and got multiple bids that allowed him to negotiate a better deal for himself.

Knowing When To Exit

When it comes to the right time to sell, Josh says a lot of people seem to look towards the stock market.  He says, however, it’s not a good systematic process as it has a lot of ups and downs.  You want to exit knowing there’s growth ahead, if you sell with every product being mature there’s no place for it to go and your earn-out is going to be reduced.  Jeremy says people tend to operate their businesses for a minimum of two years and then some will sell when the market is good while others will sell for personal reasons like the operation outgrowing their skill set.  When the market is hot, it’s very hard for a buyer to convince themselves not to buy a business that’s growing month over month.  Don’t wait until your business has outgrown your skill set, then you’re at the mercy of the market.  Plan ahead, be ready to sell at a moment’s notice.  Jeremy says be ready when you show up to your exit, make sure everything is in order and ready to be handed over.

From the time that Josh sent the first email to elevate to the time of close was roughly 2 months, with the heavy lifting in the first 3-4 weeks.  With Amazon, it’s easy because the data is all right there.  There was a little bit of complexity that took underwriting a little bit of time.  A small business can close in 30-45 days, and 2 months is great timing for this bigger business.  When you have all your data and finances ready and organized, that can make all the difference.  Any acquirer is going to want to verify the information you give them, so make sure everything lines up.

Josh says it’s easy to say you’re too late, but ten years later you could still not be doing something you could’ve started ten years ago.  He says understanding trends and where they’re moving is invaluable.  Jeremy’s life philosophy is that everything happens for a reason and that you create your own luck.  As he looks back over his career, he sees ten years of experience that is going to help build at Elevate.  While he has no regrets, he does recognize if he would’ve started earlier he’d be in a different place right now.  To learn more visit elevatebrands.io or if you’re interested in selling contact Jeremy at [email protected].  Josh can be found on LinkedIn.