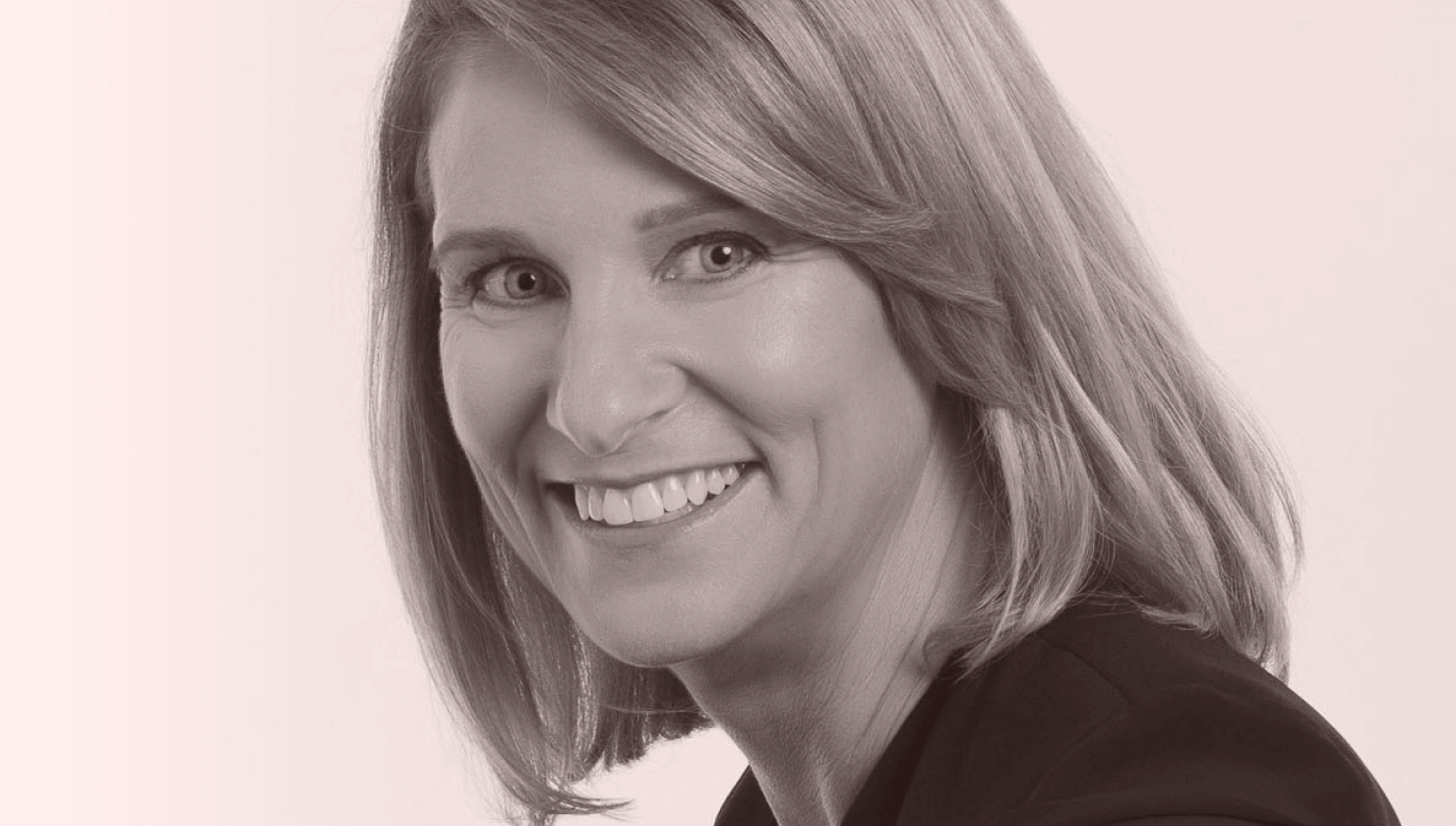 Today we’re talking with the co-founder of Breedlove Capital, Stephanie Breedlove.  At age 56 Stephanie says she’s had a long career and has the wisdom that goes along with it.  She didn’t start out wanting to be an entrepreneur, but instead stumbled upon an idea for a business while working in corporate America.  Her business idea took off and scaled until it was acquired by care.com.  Stephanie now spends her time investing in the entrepreneurial space, primarily focused on mid-stage businesses that are starting to scale.  She invests all the way through acquisition.

An Idea Is Born

Stephanie earned a finance degree and left right out of graduate school into corporate America.  She says she didn’t know what she wanted to be, and it was still the early stages of a woman trying to climb the corporate ladder.  During her climb, Stephanie would have two sons just seventeen months apart.  Maternity leave was not yet a thing, and so Stephanie found herself having to hire a full-time nanny.  This is when she got the idea to start a company in the in-home care industry helping with payroll taxes, benefits, and the like for people hiring child and elder care.  It was in 1995 that Stephanie took the leap as the first full time co-founder of Breedlove & Associates, which is now HomePay by care.com.

Pulling Yourself Up By The Bootstraps

Building the company was a   journey that Stephanie took with her husband as her co-founder.  She says they were bootstrap entrepreneurs and that it took three and a half years to get to a break even point.  Once they started to break even, they increased to a team of five.  With that, they crossed the million’s dollar revenue mark and began to grow departments.  They steadily increased their employees, it didn’t happen overnight.  She says the people you hire will organically create growth.  Stephanie says they were in an emerging industry and could have been larger with more money faster at any given time.  At the same time, though, she sometimes says they were ready to grow faster than the industry was ready for.

Once Breedlove & Associates was approaching the ten million dollar mark in revenue, they started to become attractive to the general world.  They started to get phone calls from potential partners and financial acquirers.  Breedlove & Associates had a lower level marketing department that was providing monthly content for care.com which put them on their radar.  The CEO of care.com simply picked up the phone and said she wanted to know more about who they were, as she had heard good things about them.  The two women would spend the next six weeks on the phone talking to each other.  Stephanie says it then went from getting to know each other to having serious talks about whether we were ready to make an acquisition happen.  NDA’s were signed, and then they started sharing info.  Stephanie says you have to be willing to walk away from a deal if it isn’t right for you.  That’s exactly what she did when they weren’t in the right price range.  Six weeks later, the CEO of care.com would call Stephanie back to let her know she thought they could get into her range and should continue talks.

If you think an exit is in your future, Stephanie says you should do the work to be very organized and documented.  She also says that as a founder you know your business the best and while it’s smart to hire the right legal team, you should take a lead role in negotiations.  When the deal finally went through, they took 50% in cash and 50% in stocks.  She says they took the risk that they would go public and figured they would either break even, lose a little at best, or have stock value slightly higher.  They ended up just slightly above, which was great.  Stephanie says when negotiating, you have to know what your priorities are.  She said during the give and take, it was vital for them to keep the headquarters based in Texas.  They did end up staying in Austin, and the two co-founders had a two year earn-out to help with the transition.

Stephanie says they tracked a lot, but had three main KPI’s.  The main one was client retention, which Stepanie says equals recurring revenue.  The other two main KPIs they looked at were year-over-year growth and profitability.  Other companies in their industry had an average client retention of eighteen to twenty-four months, while their client retention average was at fourty-eight months.

While it may sound cliché, Stephanie says her best advice would be to not sweat the small stuff.  She says she would tell herself to stay focused on the big picture, the long term.

Stephanie can be found on LinkedIn.  She also has a book out right now called All In and anyone that would like a copy can email her at [email protected] to have a copy sent to them.  You can also learn more at breedlovecapital.com.  Breedlove Capital is a family office and investment firm that is primarily focused on investing in the entrepreneurial space. 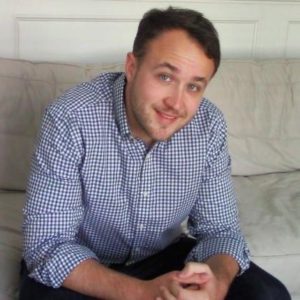