The Exit – Learning From Your Mistakes With Coco Meers of Equilibria 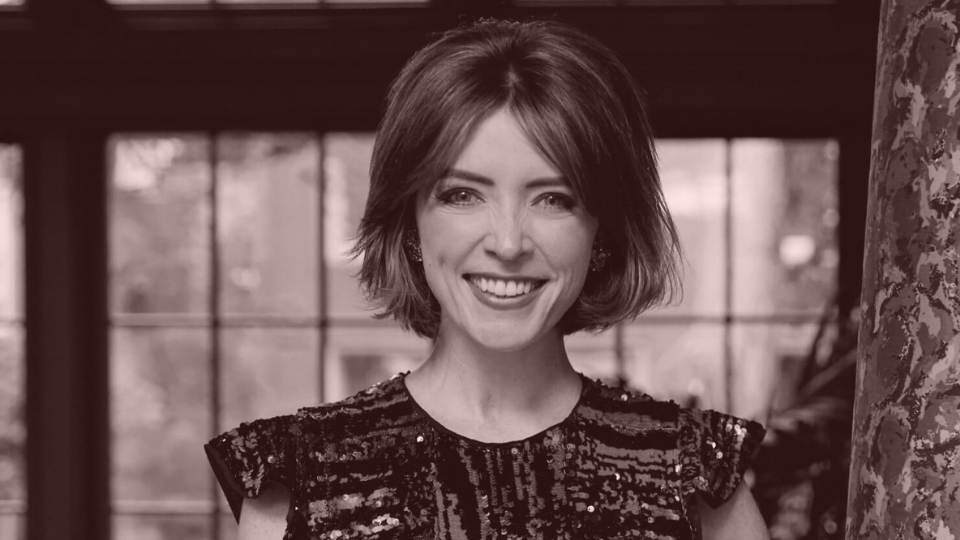 Today we’re talking with the CEO and co-founder of Equilibria, Coco Meers.  As a CPG marketer by trade, Coco says it was lucky that she discovered the world of startups.  She’s always been focused on women’s wellness and beauty, and started out at L’Oréal in New York as a brand manager before going to work at their headquarters in Paris.  She describes her job as keeping an initiative on budget, on brand, and on time.  Down the road, she would discover the joy of doing those things for her own business.

Inspiration To Start A Company

By 2009 Coco was ready to move back to the states to attend business school.  During the summer before business school, she worked at a VC fund.  She noticed that the founders there were all tasked with keeping projects on brand, on budget, and on time, but for problems they cared deeply about and with their own money.  This inspired Coco, and she decided that rather than being recruited to work for another company, she would start her own company.  She figured out what it meant to build a real business model, recruit team members, and pitch to investors.  She says she also made all the mistakes and did everything wrong.  Not only that, but she was a non-technical founder, building a solution for a problem the wrong way.

She was working to build a marketplace for salon and spa booking.  Coming from the beauty industry and also as a consumer, she was frustrated that there wasn’t a marketplace for supply and demand in the beauty market.  You currently had to seek out a salon, get their information, call them up to see if they had availability, and check references in numerous places.  Coco says that the first year they didn’t generate any money for months, but it felt so good when they finally got it right.  In terms of starting up, Coco made every mistake in the world and hopefully got smarter with each lesson learned along the way.  It all started with customer development.  In talking with salon owners, Coco discovered that the scheduling systems they used were average to below average.  She set out to build the first version of the product that would manage scheduling, staffing, and payment.  She hired a technical team to build the system, and by the time it was done it was bloated with features and cost way too much.  No one used the first version, and Coco vowed to never spend that long and that much money just to test for adoption.

Coco ended up taking an internship with a firm in Paris, but still woke up every morning thinking there’s gotta be a better way.  So she came back to the states and got started on version two.  This time, rather than paying a ton, they partnered with a group of developers, designers, and engineers and built a lean version to test.  What ultimately worked was a real-time alert system.  By pressing one button, the user experience was very slick.  They hired their first CTO shortly after the version started to scale.  They continued to improve their approach and strategy and got more focused. The business started to work, and they began to build supply, sell to salons and market to customers.  They wanted to keep building and started pitching and raising money.  Groupon heard their pitch and came to solicit them.  Coco says they told them absolutely not because they were a push, discount company that was built on a voucher system, and she was a pull, convenient system that offers premium salon and spas.  They stand for price and she stands for convenience.

As they dug in, they discovered that the health, beauty, and wellness category at Groupon was worth a billion dollars, but that frequency was declining.  Coco says they still wanted to build, so they needed to make sure there was synergy with the people at Groupon.  They conducted a process, had term sheets, and conducted an audit of what the best outcome was.  Coco knew that customer acquisition was very expensive.  She says for them, they had to decide if they had confidence in the rounds of venture funding they would have to do, or if it would be better to take the money off the table right then with the customers already converted.  Groupon had the assets that they would have had to go out and purchase, so it made perfect sense.

The company was acquired by Groupon and participated in an earn-out.  The 8 people that made up the company went over to Groupon for at least a year.  Once they transitioned the core technology, the engineering, and product team said their work was done, but Coco stayed on for another year and a half.  She says it was very gratifying to see the technology, user experience, and all the marketplace features come to fruition.

Coco reiterates that she made a lot of mistakes the first time around, but she’s now applying those lessons she learned every day.  One of the most important lessons was that when you’re optimizing for an exit, keep in mind what the acquirer is looking for.  She urges founders to develop an exceptional business model.  If it’s not exceptional, slow down, stop, pivot, and create a model that’s truly compelling.

Coco is now working on her newest company, Equilibria.  She describes it as a premium CBD subscription for women.  You can check it out at Myeq.com