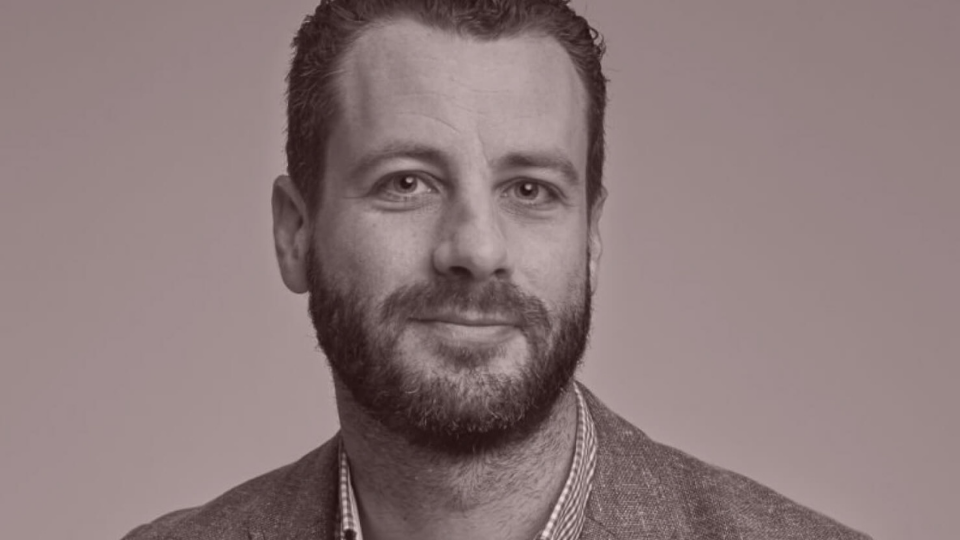 Blake Hutchinson, CEO of Flippa, announces US$11M raised in Series A funding for Flippa led by Sydney-based venture capital firm OneVentures. In this episode of The Exit, Blake discusses how this funding will impact the growth of the company and how Flippa’s mission to help millions of small business owners and entrepreneurs find a pathway to exit will get even better. We further dive into Blake’s journey of selling his own website on Flippa to ultimately becoming the company’s CEO and how he continues to carry Flippa’s vision as the #1 marketplace to buy and sell online businesses.

At Lonely Planet in the Bay Area, Blake helped with licensing content from Expedia to Yahoo Travel. It was during this time when he discovered the world of startups and ultimately moved back to Australia to start his own business. Eventually, he decided to throw in the towel and list his company on Flippa. Although it was an emotional venture, he fell in love with Flippa’s vision and learned a lot through his selling experience. Today, he’s the CEO of Flippa and understands first hand what buyers want and need through the process of acquisition. In this episode, we chat with the CEO about his impact at Flippa, its journey, and what the future holds.

Coming from Australia, Blake began working in the Bay Area for Lonely Planet, which was the world’s largest travel guide publisher at the time.  They were just fighting their way into the digital ecosystem and had a thriving web presence.  Blake’s role was to help with licensing of content from Expedia to Yahoo Travel.  Through this, Blake got exposure to a lot of startups.  He would soon find himself working for one of those startups where he helped to raise a lot of money.  He was also an early team member of Nile Guide, which gave him exposure to a lot of entrepreneurs.  Long story short, Blake moved back to Australia and tried really hard to start his own business, but ended up throwing in the towel and listing it for sale on Flippa.  He says he wouldn’t really call his a successful exit, as his listing experience was very emotional and a last ditch effort.  However, he says it was a wonderful learning experience, and he fell in love with the Flippa vision.  Now running Flippa he’s learned that buyers have specific wants and needs.  They’re looking for proven operational history and for a business that’s performing well or growing.

One of the first things Blake did when joining the Flippa team was to try to understand what people were trying to achieve when they registered with Flippa as a buyer or seller.  His initial observations were backed up by data and suggested that they weren’t necessarily matching sellers with the correct buyers.  The second thing he noticed was that most sellers don’t understand how to articulate what they’re running in a way that interests buyers.  He started to think about how he could better help sellers to better position themselves.  That led to thinking about verification at the source.  This gives buyers the ability to pull data from Quickbooks and share with buyers.  This means less work for the seller, but also more information for the buyer.  Blake has found the best pathway is to match buyers and sellers and let them get to know each other as much as they get to know the business.  He says their former hands-off approach was flawed, and they added a layer of human rigor.  Buyers are still matched, but there’s now a point where Flippa can be called upon for support.  One of the first things they did was to add an account management layer.  Flippa now offers its own due diligence service to provide in-depth analysis of the performance of that asset above and beyond any verification.

Flippa continues to evolve and has lots of intersecting parts, but has now taken a more scientific approach.  It’s basic stuff that you’d expect out of any world-class marketplace platform.  They’re testing features and user experience.  They’ve tweaked some things very quickly such as the registration interface, buyer preferences, etc.  The more complex pieces like on-boarding took them some time.  Blake says user experience is critical and that as a complex marketplace, the process is long.  First you have to get valued, then have to create the listing. Next sellers have to be matched with relevant buyers that are an acquisition fit. The buyer needs to extend an offer, the seller has to accept, and then you go through legal, due diligence, and finally escrow.

A few years ago, Flippa was getting a bunch of people creating malicious listings.  They weren’t serious sellers, but instead were just fishing for information.  Blake says they’ve put speed bumps in place that have put an end to that.  He says it’s a combination of things, including adding a review team and a post sales team.  The short answer is that in a marketplace context that’s an ongoing challenge but also an ongoing opportunity because the cleaner the marketplace experience is the more trust there is.  Marketplaces are the wild, wild, west to some extent, and it’s a challenge you have to build discipline around.

The Future of Flippa

Blake says the vision hasn’t really changed, and they’re on track to create the world’s largest market network to buy and sell any online business of any size, which includes startups, side hustlers, small business owners, etc.  That vision means they need to add a sophisticated platform for people to trade and feel safe trading.  That means pinpoint buyer matching.