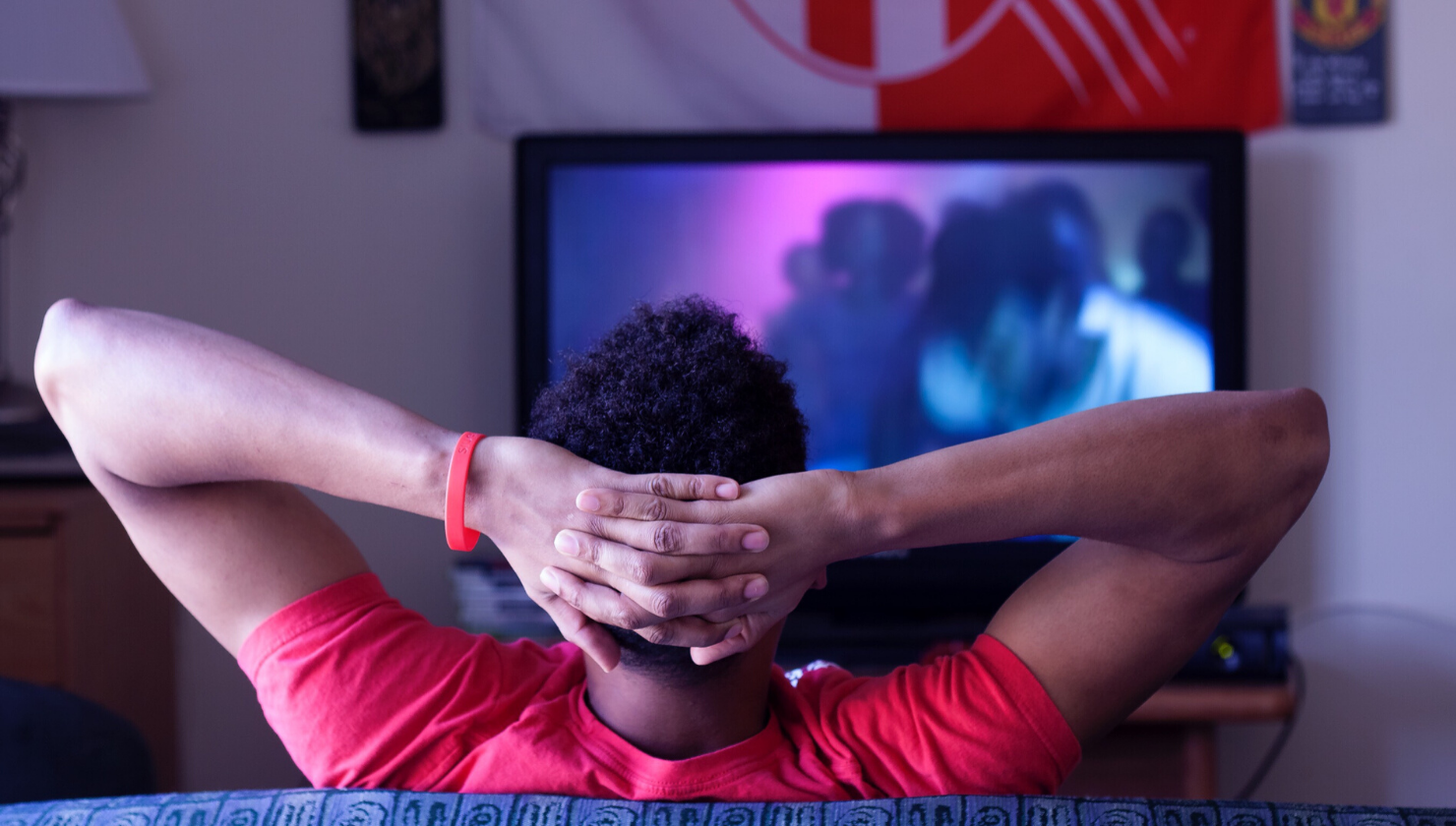 It Starts With A Good Listing

Todomovies was listed on March 17th and less than a week later it had received 1,129 views, 23 watchers and an offer of $29k.  Talk about a quick start to success! The seller accepted the offer and entered into a due diligence process with the potential buyer.  This is an important moment during the sales process on Flippa. It’s a chance for the two entrepreneurs to have a conversation and make sure that everything for sale is as intended. Selling a business, or purchasing a business, is a big deal and can’t be taken lightly – this isn’t exactly the same as buying a pair of shoes. Even after an offer has been accepted, it’s good to see a continued negotiation process evolve as the buyer takes a moment to scrutinize the business that they are looking to purchase.

Ultimately, in this case, the deal did not end up closing. It isn’t that the business was flawed, it simply wasn’t exactly as the buyer had anticipated and he decided to withdraw his offer.

So, the seller relisted the site on April 1st, just a couple of weeks after the initial listing, so not much time had been lost while going through due diligence with the initial potential buyer.  This go around, the listing received 3720 views, 108 watchers and 3 bids above $25k.  Wow! It almost seems like it was destiny for this business to wind up listing for a second time.

The owner of the app decided to enter into a light due diligence process with each of the three high bidders given the outcome of the previous listing, not wanting to miss the chance of a sale. This time, success! He accepted a $30k offer ($1,000 more than the offer that fell through) and by April 22nd, not even a month after the initial listing, the app was sold.

The App and its Appeal to Prospective Buyers

TodoMovies is a 6 year old app with a 4.5 star rating. It’s sometimes hard to judge the worth of an app as they are all so completely different from one another, but seeing age and a high rating is one good place to start as they are facts that can’t lie. Of course the daily use and the profit are what really drive the sale and this app had been averaging over 13k downloads each month and was generating $899 monthly profit.

What this highly-rated app does is allow users to manage movies on their to-watch or have-watched list along with featuring edge-to-edge movie posters, news articles, and many other unique film features. I’m sure we’ve all been in the same boat when it comes to streaming. We see a movie while scrolling our favorite platform or watch a trailer on YouTube and note that we want to watch that movie, but a month later, we completely forget about it. This app is the solution!

TodoMovies is free to download and generates revenue from Adsense/Admob and in-app subscriptions. It had even been featured by Apple, Empire Magazine, MacStories, and many other digital periodicals. All app downloads were from organic sources and there are no monthly costs.

How can you find a similar site?

Click here to view similar apps for sale on Flippa. While the majority of listings on Flippa are websites, there are always a plethora of exciting apps on both the iOS and Android platform that are available for acquisition by a new owner. Some of them are brand new and ready for a marketing push while others have a long trail of success that come along with them. 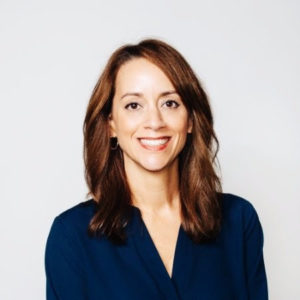 Amber is one of the outstanding account managers at Flippa, specializing in both brokered listings and domains. She has shepherded some of the largest deals in Flippa history through her work with top level business brokerage firms, but also gets a kick out of working with the new entrepreneurs who are just getting started on their journey. 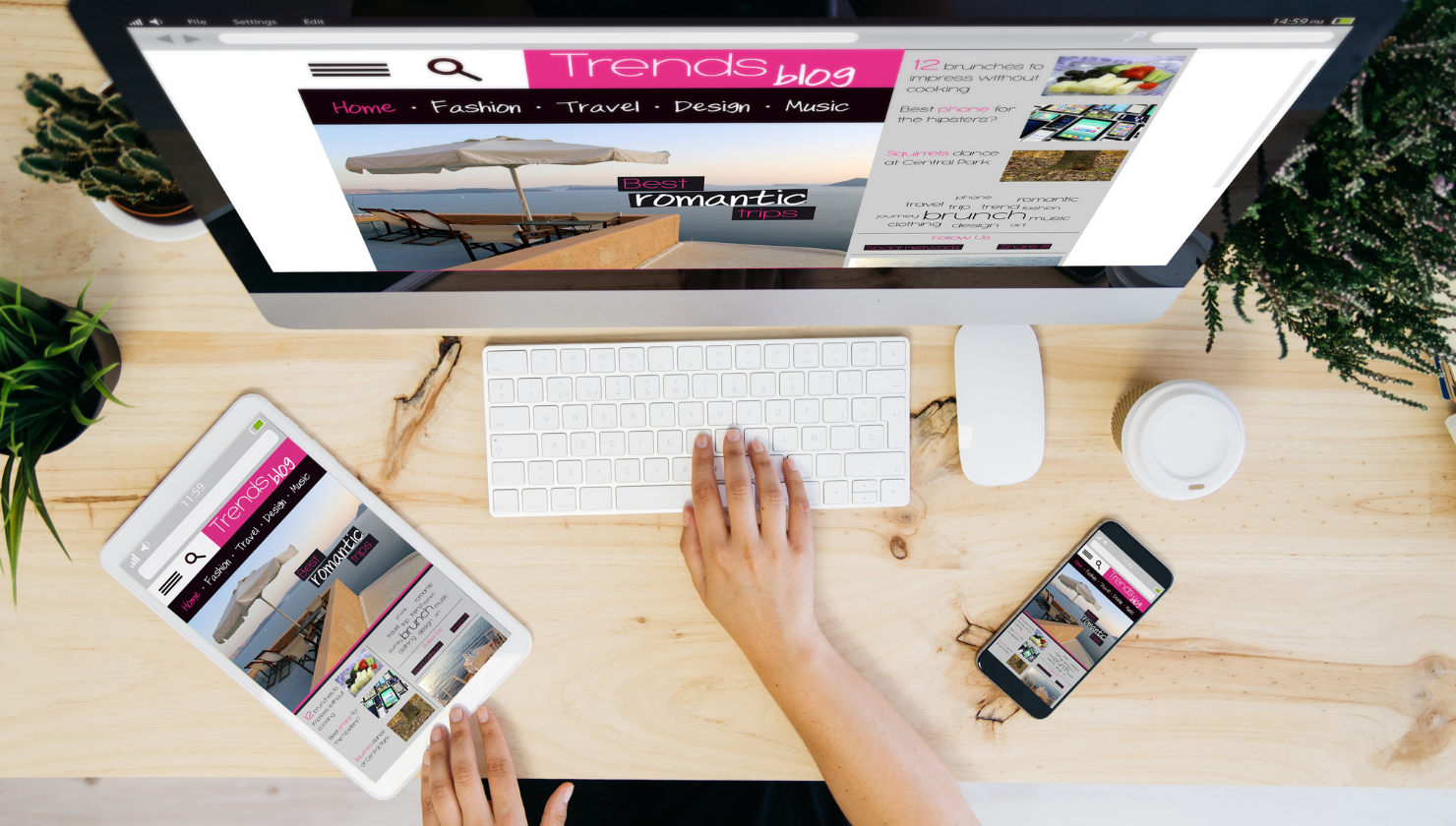