Get a Valuation
Sell Now
ALTS 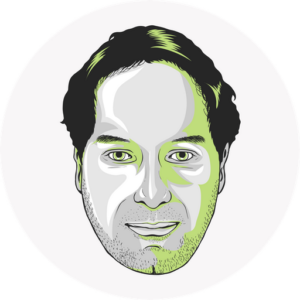 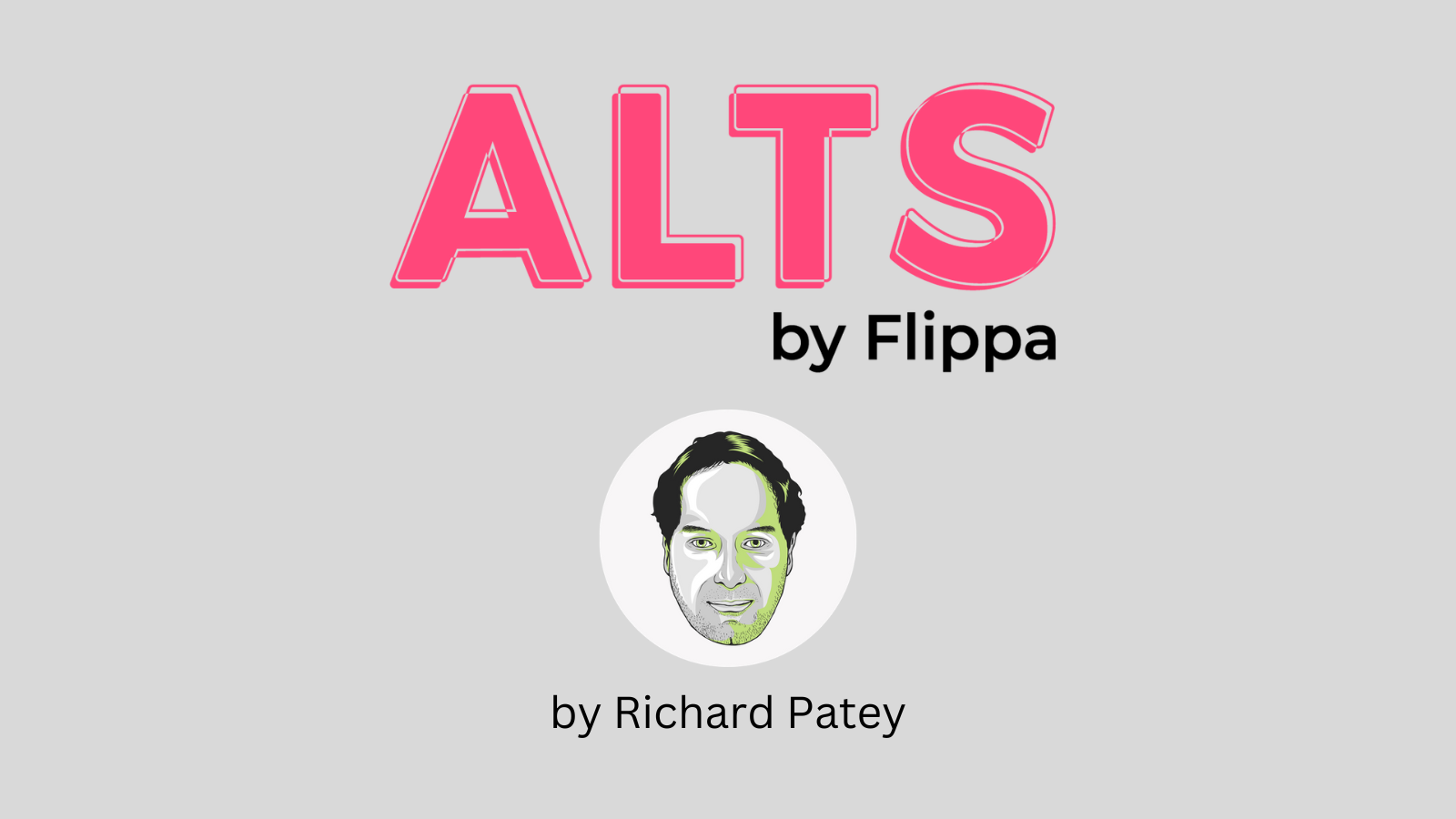 Every heading is a discussion channel in the Alts by Flippa discord community – come join over 1700 of us.

Join the Alts by Flippa Community

I previously tried ranking an aged domain with AI content and wrote how how (like Spencer Haws had experienced) it didn’t go well.

The issue for me was the aged domain that just wouldn’t index, as the content, created by Justin McGill of Content at Scale was solid.

I told Justin that I’m trying again on a fresh domain, having done an XML import of the content, and he replied saying he’s now completely changed the AI.

Like other companies, over the last year he built a GPT-3 driven SEO platform, but has now moved to using 3 AI engines and 2 NLP algorithms to compose. The software looks at what’s already ranking to build the knowledge to compile the post and then his team edits and optimizes everything. You can check out what this new content looks like as the software has written their entire new Content Marketing Playbook silo!

But Justin still does not think that AI content on its own is ready for prime-time which is why he’s not yet releasing the platform to the public. Instead, he’s now switching it up and looking to work with website investors to develop the content strategy, and deploy his team:

I am personally looking to work with a small number of website owners as head of SEO/Content. I will be creating an entire SEO/Content strategy, fix any existing issues with page speed, lack of optimization with current content (update existing, merge, purge, etc as needed) and of course publish a bunch of optimized blog content (20 posts/mo!) to start scaling traffic.

You can get in touch with Justin here.

I’ll report back in 6 months on how the AI content on my fresh domain is doing!

Details of 8-figure domain sales are very hard to come by, but Jamie at DotWeekly just tweeted that George at FreeSpeech.com had discovered that Hubspot bought connect.com for $10M:

Nate Ginsburg, the new owner of Centurica, just posted on Facebook an update to their Market Watch Insights, showing total listings and listings sold over the last 3 years by the brokerages.

There’s a dramatic drop off in the number and % of sold listings from 2021 to this year:

It’s interesting as at Flippa, we’ve seen the opposite, selling through more GMV this year than at any other time.

Wow what a week!

Moonbirds, who previously gave IP rights to NFT holders, out of nowhere switched to CC0 meaning that anyone has a license to use the artwork as they please.

There was a big backlash on Twitter, with one holder saying they had lost out on a six figure licensing deal:

As a result of this decision, someone immediately ripped the collection and launched Moonbirds2 on Opensea, before being shut down, rebranded as Boonmirds (!) and being reinstated. I bought one for $60 for my PFP on twitter (a lot cheaper than the $40K for a Moonbird pre CC0 announcement, now sub $25K).

There’s been a lot of snarky tweets:

But if you want the most comprehensive, balanced article covering what has gone on over the last week, that would be by bitfloorsghost called Constructive Criticism.

In a space where founders / NFT collection owners can make drastic decisions that drastically affect your asset value, it makes sense that there has been a flight to safety in static projects such as Crypto Punks (what I’d describe as the Bitcoin of NFTs) whose price floor has gone up over 40% over the last 30 days to now $125K USD (73ETH):

How To Sell A YouTube Channel [In 6 Easy Steps] 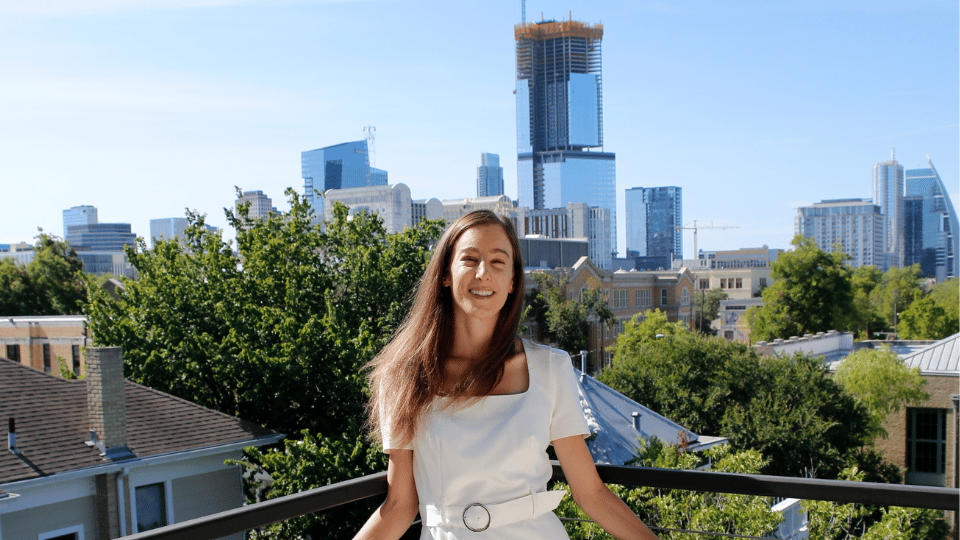 Flexibility, Financial Freedom, and the Confidence to Buy a Business With Stacy Caprio 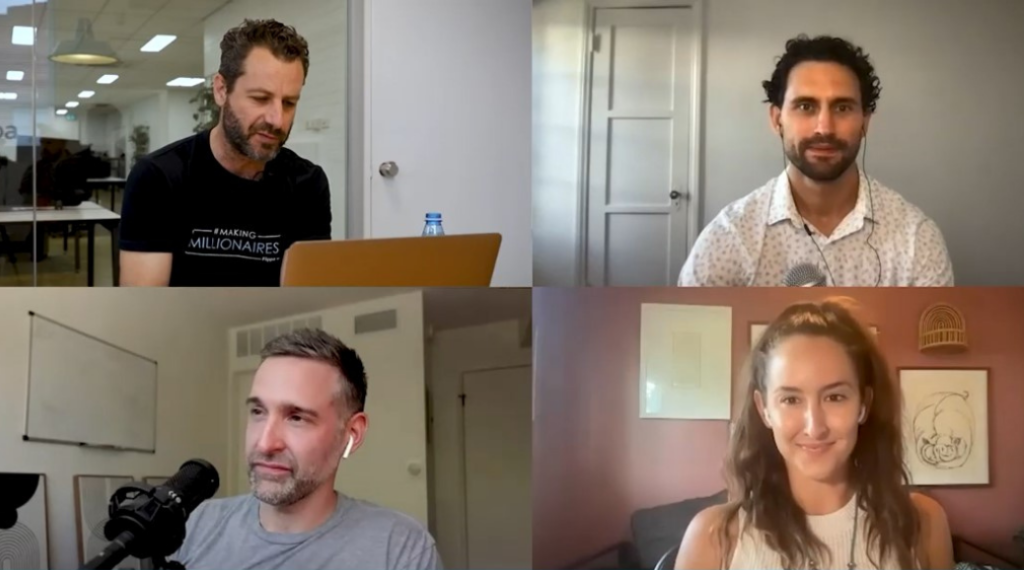 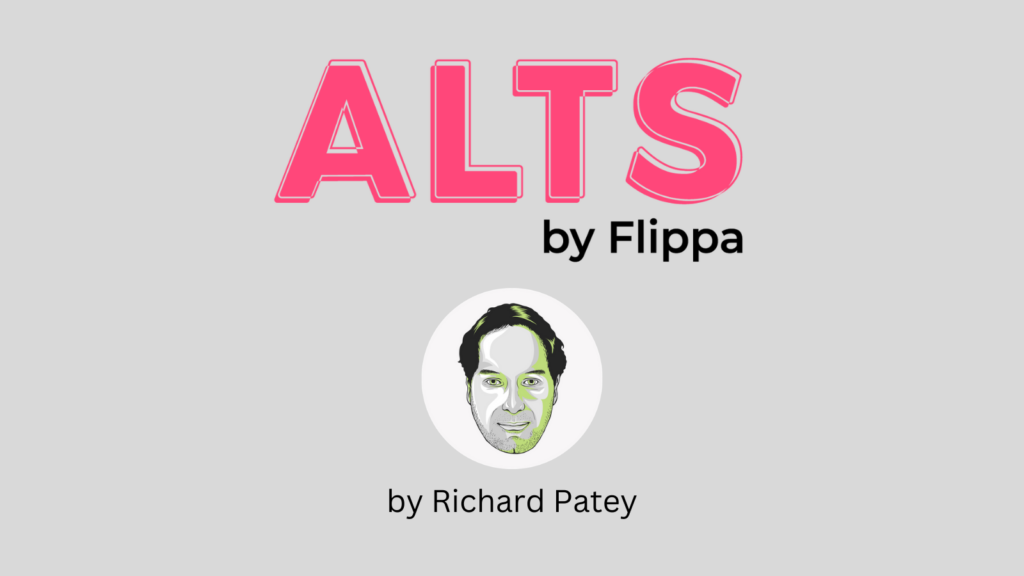 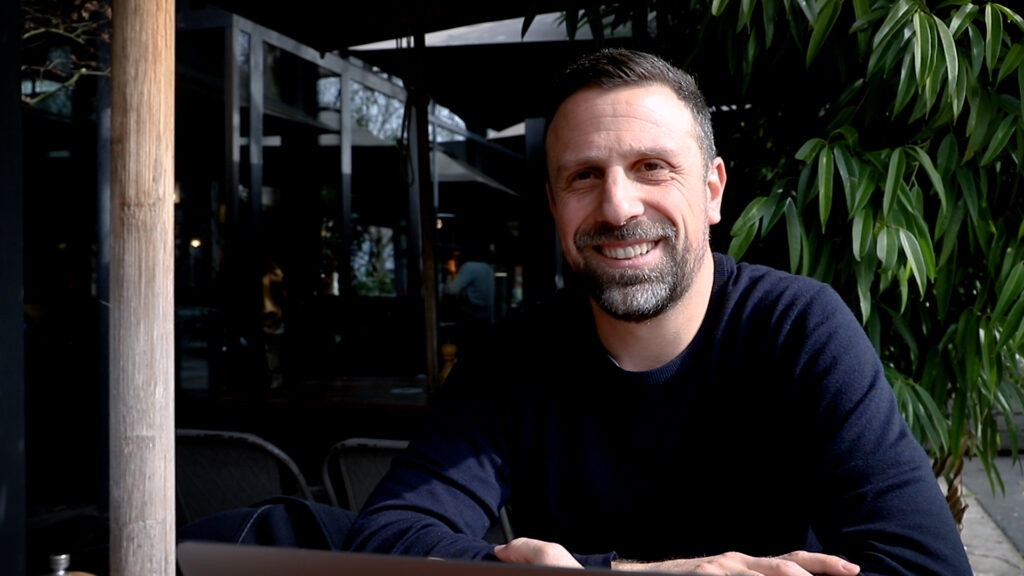 What is an Asset Purchase Agreement 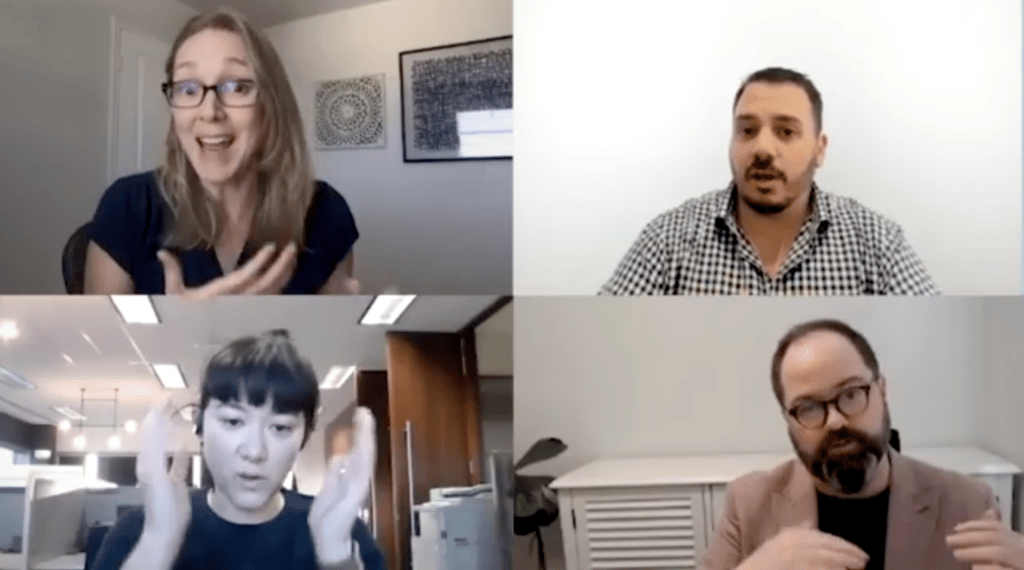 Masterminds: The Value of SEO 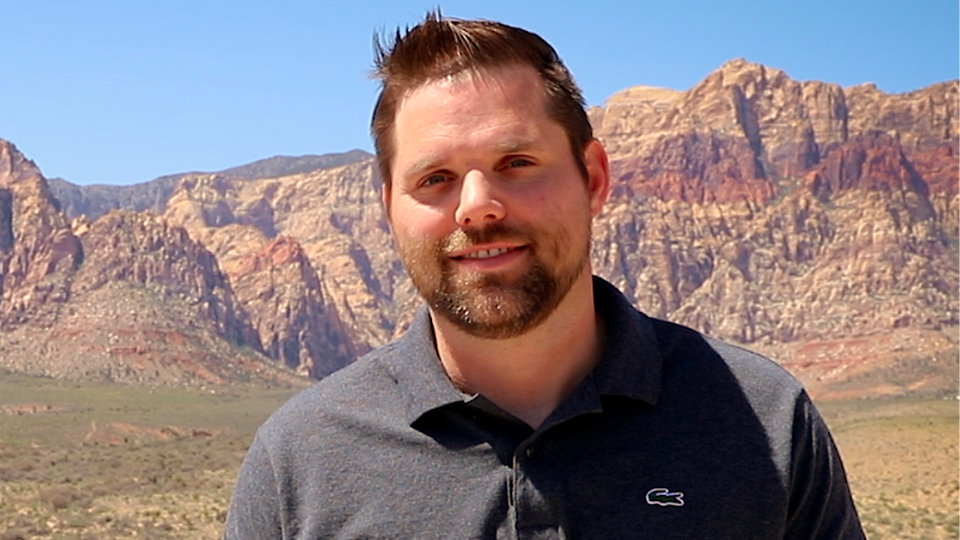