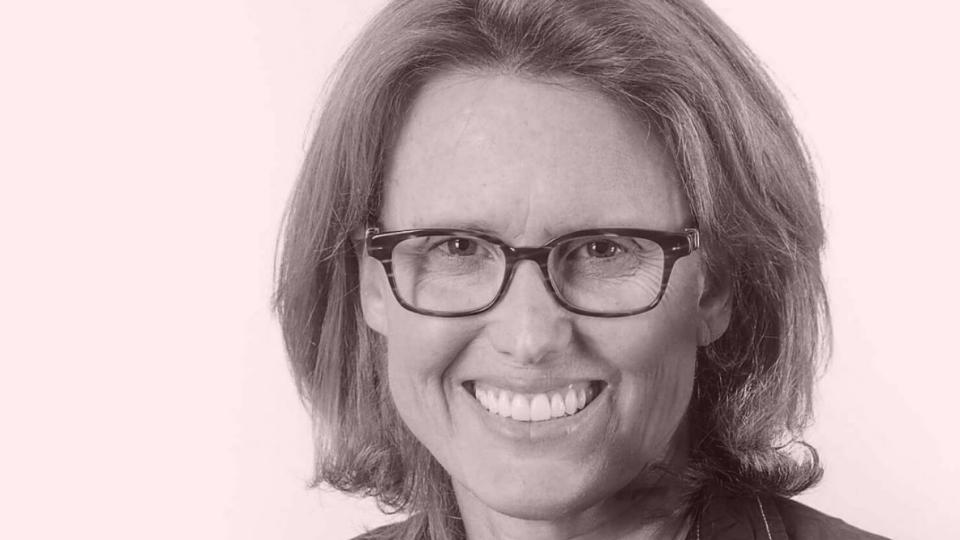 Today we’re talking to Deanna Brown, a serial entrepreneur who has had multiple successful exits.  Starting in the media business, Deanna quickly found a love for being an entrepreneur when she helped to launch the website, Epicurious.  She’s been through a variety of different exits, but says a solid team has always been a strong selling point.  Through an open mind approach, Deanna has been able to see great success in starting, growing, and selling businesses.

From Curiosity To A Craft

Growing up outside of Philadelphia, Deanna moved to LA to attend USC and study journalism and film making.  While there, she found that there was a lot in the world that she was curious about.  This curiosity led her to the media business, where she found a career in the business side of things.  In her formative years, she learned a lot about what people were passionate about and what projects would excite consumers.  She says her curiosity really turned into a craft.

While working at CondeNet, she was introduced to a series of brands that had such ripe opportunities for those that could imagine them.  Their first website launched was Epicurious, the first structured database of recipes online.  This was the first engagement where Deanna truly felt like an entrepreneur. She describes her team as scrappy and says they made things happen daily.  Having the resources of a larger division was vital in the success of their site.  Through her investor mentality, Deanna learned a lot about how to relate to owners, operators, buyers, and sellers.

The Value Of A Good Team

Many of the companies that Deanna exited from were pre-revenue and KPIs were more about revenue growth and product market fit.  When it came to looking at engagement metrics, Deanna says it took her a couple of exits to figure out that teams were often as valuable as the assets themselves.  Looking at metrics in the human capital area, Deanna found herself asking things like, ‘do we have a team of engineers or business executives that are engaged and passionate?’

Deanna has found that most companies become desirous of an exit when they’re distressed and can’t see a path forward, as they’re often underinvested.  When it comes to these types of exits, you have to ask yourself how to safely get the product set, group of people, and this business to a safe place.  Then you have to consider cash flow needs and market conditions.  Deanna recommends networking like crazy and asking yourself how you feel about a partnership.  Look into collaborative or bigger opportunities.  You should be open-minded to a range of possibilities, from business partnerships to acquisitions.  She’s also been known to have quiet conversations about merges, which others will inevitably hear about.  She says it’s not always best to just put a for sale sign up and risk all sorts of things, instead be open to a variety of business relationships.

Another company Deanna started began in her spare bedroom and got acquired almost immediately because of the mindset and the brand.  Deanna says she wasn’t networking and the largest entity in the space came in and gobbled them up.  She’s glad she was open, where most entrepreneurs would’ve said it’s too early.  Deanna says she was passionate about the space and wanted the product to exist.  She wasn’t as concerned about how much money she would make as she was about making sure the product had it’s best chances.  She found herself thinking that if she didn’t go now, they would dig in and make headwinds she couldn’t compete with.  Deanna recognizes that it’s relatively easy to sell a profitable entity, but when it’s not yet had a chance to be profitable, what are some other desired things that the company offers an acquirer?  She believes the answer is human capital and product market fit.

When preparing for an exit as a brand-new entrepreneur, Deanna offers the following tips: be tactical and understand how is it important.  She says you want to be well organized and have everything such as financial books in as clean a state as possible.  She says it’s also helpful to not be legally encumbered.  Not only that, but she says to operate your business like you’re staying in business.  Try not to pull it short by thinking you’ll be out in a certain period of time.  Most deals are structured in a way that there’s an earn-out.  Always keep your team focused on what they’re doing, and continue to deliver until the ink is dry.

Deanna would advise herself to be open to change, and to transition, while focusing on building great businesses.  She says she would tell herself to almost ignore the exit.  With all the people she’s worked with and for, the business was always the thing in front of them that they were excited about.  The exit was the reward, but they were excellent at staying focused on the business and letting the exit take care of itself.  She says to do what you do because people will buy great companies.

Deanna says she has lots of interesting and exciting projects coming up.  She says she believes in change and thinks that change is the most important thing the world needs right now.  She looks forward to being a part of that change and encourages listeners to tune in to her LinkedIn profile at www.linkedin.com/in/deannacbrownsf/ where she will be making some big announcements soon.