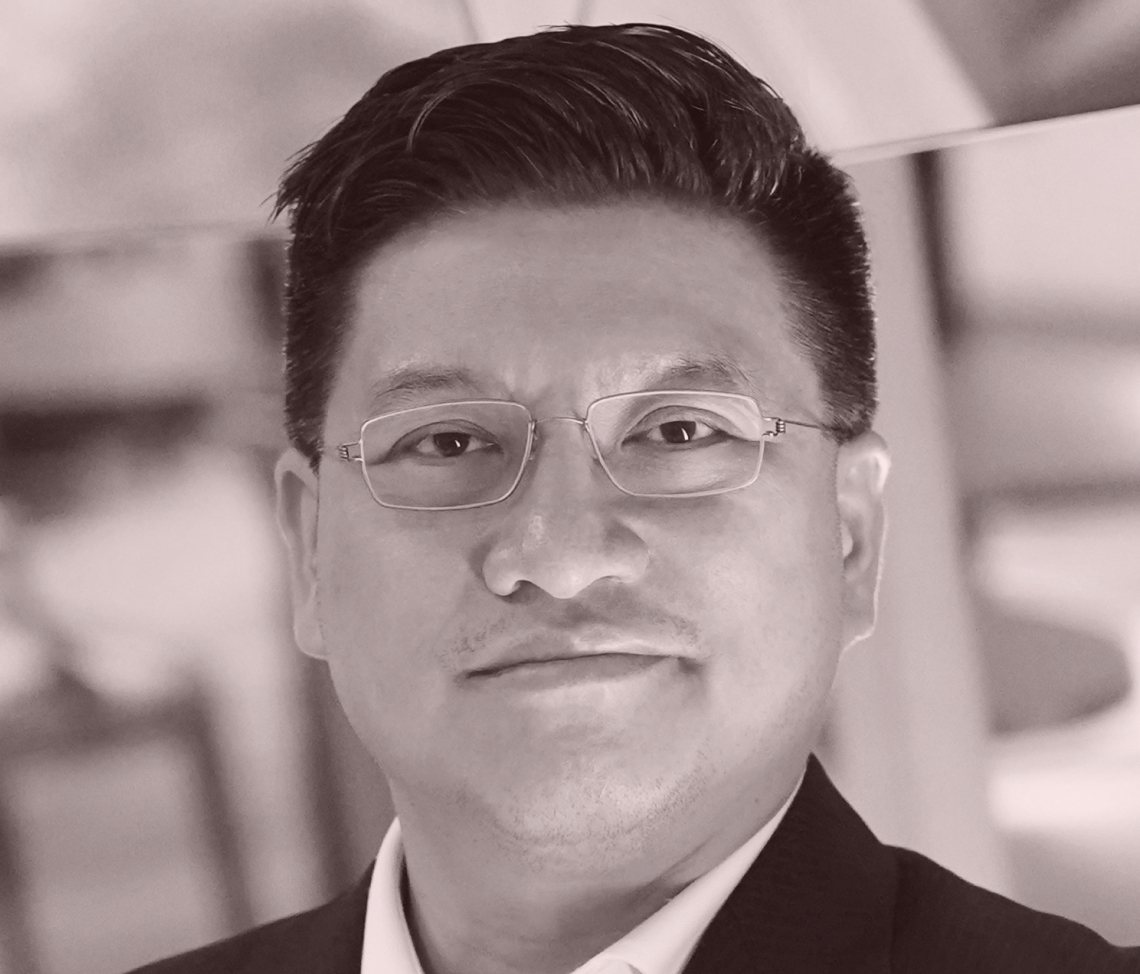 Sonny Vu is here to talk about his exit from Misfit Wearables to Fossil back in 2012. It was an acquisition that came about because Sonny was searching for brands to do collaborations with. When several of the brands that Sonny wanted to work with happened to be under the umbrella of Fossil, talks of an exit became reality. Today, he serves as CEO of AREVO and Executive Chairman of Impact Biosystems.  In between, he’s had a lot of growth and success that he’ll share with listeners.  From a budding entrepreneur at age 12, Sunny knows what it means to build from the ground up.

When Sonny was just 12 years old, he landed a job selling fireworks.  He sold more than anyone else because he was really into the product, and he knew his stuff.  From there he was off running.  He invested in many companies, but Misfits is his most notable. He and his wife built it from the ground up from their apartment.  They were lucky they got on board when they did, as the wearables trend was just starting to happen.

Sonny always knew who to target, and he watched certain brands like a hawk.  Watching the Apple Watch and asking himself why people bought it, Sonny found that deep down it was about fashion. After doing collaborations with such companies as Victoria’s Secret, Sonny began to consider who else they could approach.  Reaching out to people like Kate Spade and Armani, he found that most of these people were in the Fossil group.  Sonny ended up getting a call from Fossil directly because they had heard Misfits was interested in fashion.  It was a very natural conversation, and Sonny discovered he would love to work with all of their brands.  That’s when everyone came to the realization it may make more sense just to merge.

Open To An Exit, But Not Dependent On It

The goal from the beginning was to build the company to be sustainable and stand alone. Sonny didn’t want to rely on needing to make an exit.  However, he wasn’t opposed to an exit either.  Fossil made them an offer, mostly up front cash with incentives to stick around for a while.  Sonny says at the time of the acquisition, they had 240 employees, with about 200 of them overseas in China and Vietnam. All the plumbing of the company happened there.  By doing this, they were able to keep costs down and speed up.

When The Timing Proves Perfect

The timing proved to be perfect when Sonny saw that another company that had twice their revenue was acquired at ⅔ the price just six months later.  Also, at the time, the new Apple Watch was getting ready to be announced, and Sonny knew he needed to get out ahead of that. From the time of the first emails to money in the bank was about 6 months. Sonny did end up staying on board with Fossil for a while because he wanted to see it through and work with an incredible company.  He ended up working on collaborations with 14 of Fossil’s brands in his time there.

Sonny says he loves the question but has a hard time answering it, except for one thing.  He feels like he squandered too much time in his youth learning the wrong things.  He would have told himself to invest in long shelf life knowledge. Learn things that are going to serve you in the future, whether it’s a new language, coding, or physics.  Invest early and you’ll reap the compound benefits. Even if you don’t think you can do something, just take it one step at a time, or try an online tutor.

What Sonny Is Working On Now

After his Misfits exit, Sonny began running a small, family office where they invest in deep tech companies, mostly in climate change.  Lately, they’ve been promoting a lot of plant-based meats.  He also serves as the executive chairman at Impact Biosystems, where they’ve recently built a smart massager called Pact.  It’s a full feedback smart massage system with muscle scanning technology. To learn more about this product, visit www.thepact.com. If you’d like to get in touch with Sonny, he can be found on LinkedIn @sonnyvu.