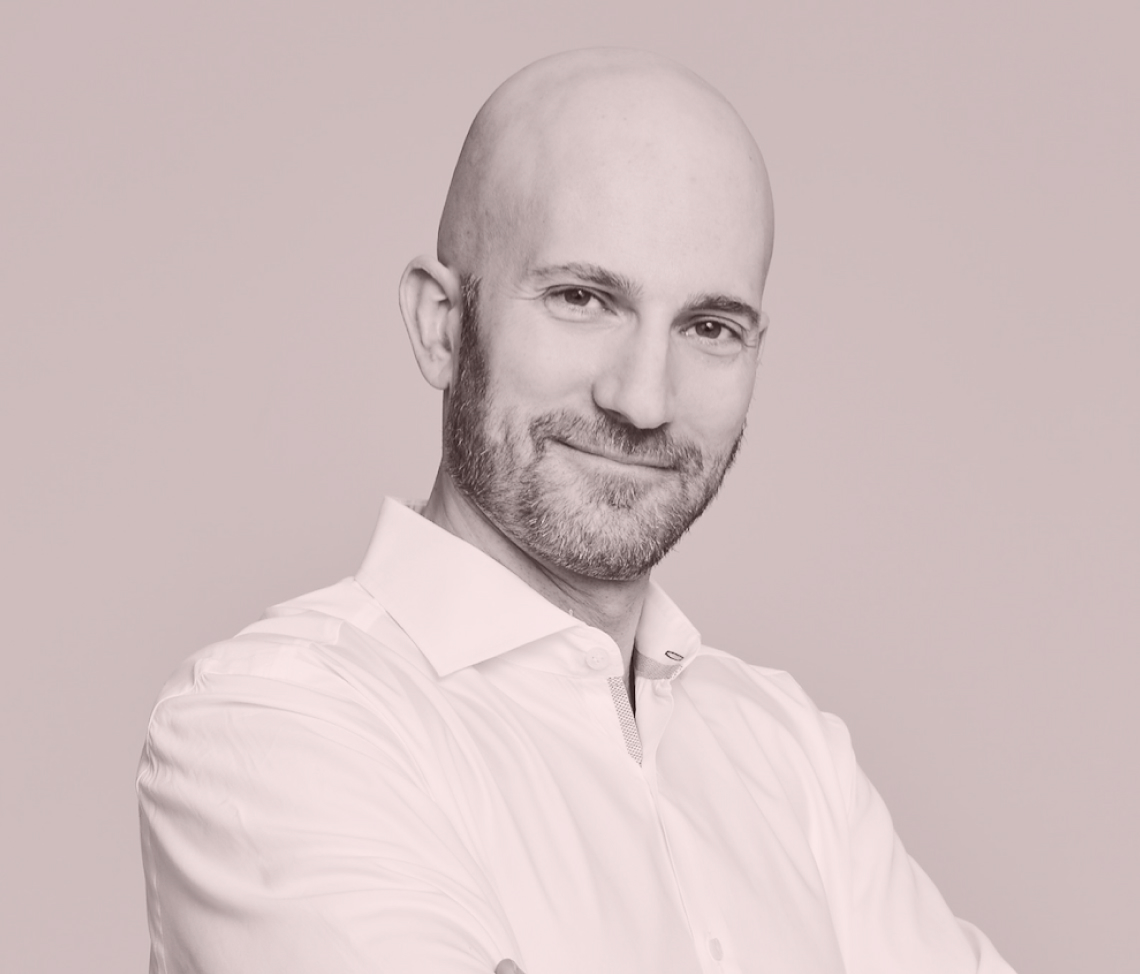 Today we are talking to entrepreneur and best-selling author, Jeff Wald.  Jeff has started and exited a couple businesses, both successfully and unsuccessfully.  Learning valuable lessons in business and in life, Jeff keeps moving forward. With a passion for investing in startups, Jeff has helped many new entrepreneurs.  He also offers wealth management advice through his latest company, Bento Engine.

A Traditional Approach To Business

Jeff took the traditional route of Harvard Business School and a job at JPMorgan.  He ended up finding himself as Vice President of a private equity firm, where he would often fawn over new startups.  The head of the company told Jeff that if he was that enamored, that he should start his own company and offered backing.  Jeff would go on to start his own company, but he chose to self fund it.  It was a product sharing network called Spinback.  It was a way for retailers and brand owners to share their products through the social web.

Why You Should Address Issues Early On

There were three co-founders for Spinback, including Jeff.  He originally thought he would just help fund the company, but was invited to be a part of it.  Jeff says he did end up funding it also, while the other two founders sued each other.  Jeff regrets spending so much time trying to keep everyone together.  He says by the time he realized one of them needed to go, they were both already dug in, and attorneys were involved.  So, the company went broke, and Jeff went broke right along with it.  He didn’t feel like the investors should pay for the company’s failure because of the other two founders.  Jeff learned a valuable lesson from that failed exit, and that was to always address issues early on.

When he received a call from his mom offering him a room back home, Jeff knew it was over.  He had gone to all the right schools, put in the hard work, the time, and the money, yet here he was left with nothing.  This sent Jeff into a pretty debilitating depression.  It was his first and biggest hit.  It took some time, but Jeff eventually picked himself up and dusted himself off.

When he was ready to start another company, Jeff says he was involved in essentially a restart of the last concept.  He says two new entrepreneurs took the driver’s seat while he remained in the background.  He gave them code, ideas, and a little funding, and the two built up the company and sold it to BuddyMedia for tens of millions of dollars in BuddyMedia stock.  The deal almost didn’t go through, however, when Jeff marched into the owner’s office and demanded it be cash and not stock.  Jeff felt the stock was overvalued as it was.  The owner simply told him, as a friend, he was wrong, and he’d want to take the stock.  Taking her advice, the deal went through.  Five months later, BuddyMedia got bought out for $800million.

What Are You Delivering To Your Customer?

For his third company, WorkMarket, he went the software route.  Jeff developed enterprise software that organized, managed, and paid freelance workers.  He was able to raise $100million, build up the company, and then sell it to ADP in 2018.  Tracking subscriptions and transaction volume, they were able to see that with a $5-$10k/year license, companies were able to send$1-$200million worth of work.  The software allowed them to do this efficiently and in compliance.  Jeff says tracking customers is important, as a majority of problems are solved by having customers.  You have to continuously ask yourself what you are delivering to your customer. If you’re not able to make some aspect of someone’s life easier, they’re going to walk away.  It’s also not enough to know the problem you’re solving, you have to be able to articulate it to potential customers.

Should I Stay Or Should I Go?

The number one thing that led to the timing of his next exit, for Jeff, was being exhausted.  Jeff says that ADP had just approached them with an offer.  The investors were offering another $25million if they didn’t sell and continued to build for another 2 years.  This is when Jeff shared that he was just exhausted, and wouldn’t want to continue on.  So, the decision to sell was made.  They then hired an investment banker and canvassed the market, causing ADP’s offer to go up.  At the end of the day ADP won the bid, and Jeff says he’s glad they did as they were exceptionally easy to deal with.

ADP was slow, deliberate, and thoughtful.  They spend six months on due diligence.  Jeff describes it as the most intense and invasive process.  On the day of the acquisition, Jeff addressed the team of about 200 people.  He told them he knew a lot of them had just cashed out, had recruiters after them, and were ready to leave.  He told them he believed they’d be foolish to leave too early and not have the opportunity to say I built something, and then watched one of the most well run businesses scale it.  After that speech, most did stay.  Jeff spent another two and a half years with the company after the acquisition.

Ten years ago, Jeff was just starting his WorkMarket journey.  He says he remembers being so scared to fail again.  He would tell himself he could do it.  To put in the hard work, and it’ll all be okay.

What Jeff’s Working On Now

After the last exit, Jeff was able to finish his book, The End Of Jobs.  Now, he says he’s at a point where he can start companies and work with other entrepreneurs.  For anyone that’s interested in reaching out to Jeff, you can do so by visiting www.jeffwald.com.