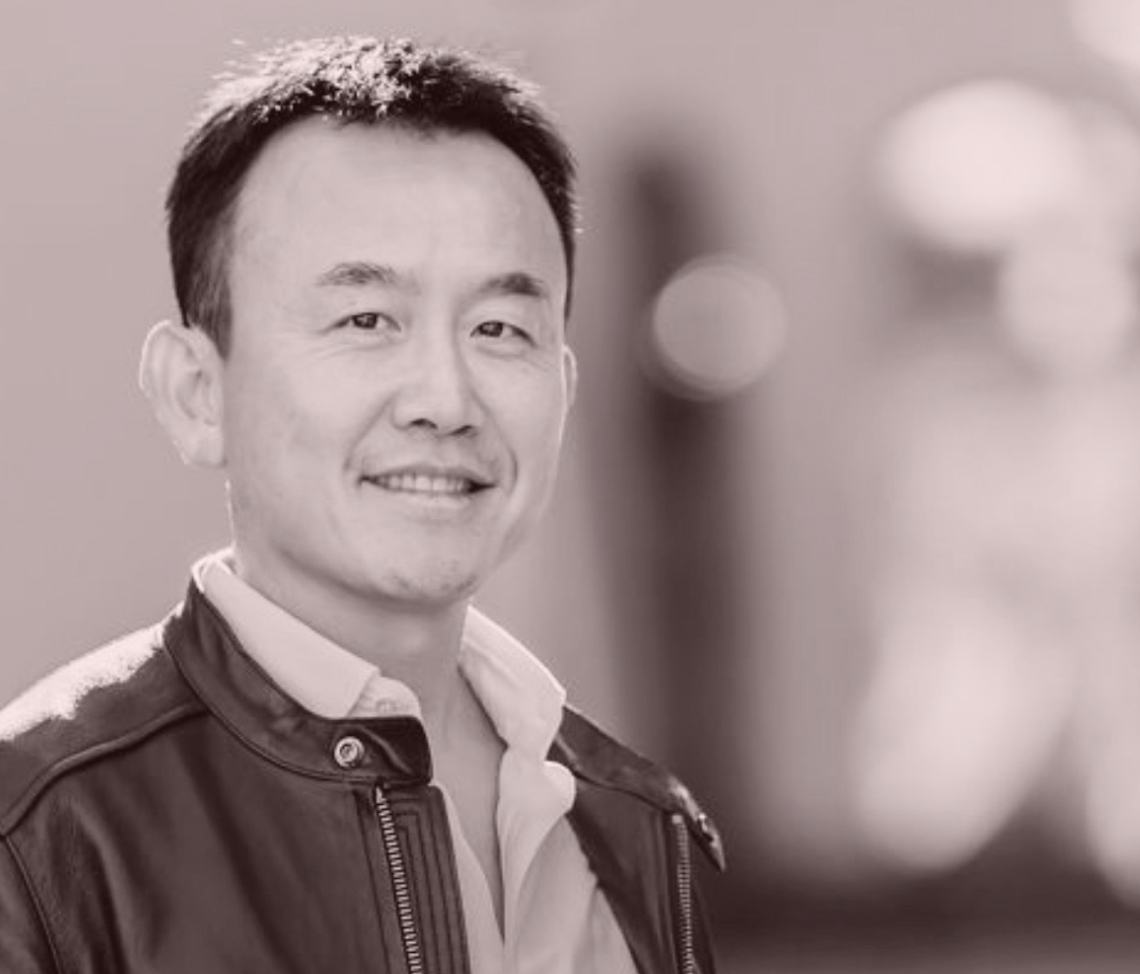 Always Be Prepared for an Exit with San Eng

Today’s guest on the Exit, presented by Flippa, is San Eng. San is currently a Managing Partner at Skytian Capital, an International multi-strategy investment holding company. He’s also a real estate investor and crypto and blockchain enthusiast. Prior to that, he’s had some success in building and exiting businesses. He talks about everything from team building to timing.

Earning A Living As A Way Of Survival

San is a first generation immigrant that came to the US from China at the age of 9. He describes his family as not only dirt poor, but heavily in debt. San would begin working right away to help his family pay off their debt over the next 17-18 years. Working at the age of 9 to earn his own keep, San says he learned the ways of business and making a living as a way for survival. Even in high school, he was starting businesses, but his first real big business wasn’t until the age of 27. Prior to that, though, San would graduate college and try working for others. It didn’t take him long to realize he needed to do his own thing. Co-founding oCen communications, San would serve as the CFO and then CEO. As Asia’s leading internet/telephone service, they raised $65million in capital.

Multiple Ways To Make An Exit

When you’re in a venture backed startup, the path is clear. Chase an exit through an IPO. For non venture backed, San says it depends. In the real estate business, for example, there are multiple exit opportunities from refi to asset sale. Regardless, San says you should always be prepared for an exit. There are day-to-day things you have to do to stay organized so that when someone does come to you looking to buy, you can be ready to go. San says that for Skytian he doesn’t have an exit plan though, other than continuing to grow things until his children can take over. Passing the business onto your children is indeed an exit that requires organization just like any other. San says he has noticed that anytime a deal didn’t work out, the number one reason was organization.

By the time oCen communications made its exit, they were at what studies show is the ideal employee number, 150. They say it’s small enough that you still know everyone’s name, but just large enough that it makes sense to implement systems. When they got to that point, San had his board help him find a new CEO that was more seasoned to put those systems into place. San says getting to that number was one of the hardest parts because there was so much money in chasing talent. He says they would give two job offers, sometimes three, to entice people. Management would take potential hires out to the nightclub to flush out personalities before making the final offer.

San says he spent a few years researching and writing a book about investing called The 10 Commandments Of Investing. It includes some of the most successful people you can think of. Other than that, he’s working on deploying his own capital. San says about 70% of his time is allocated to family real estate, with 15% in blockchain and crypto, and 15% in growth capital.