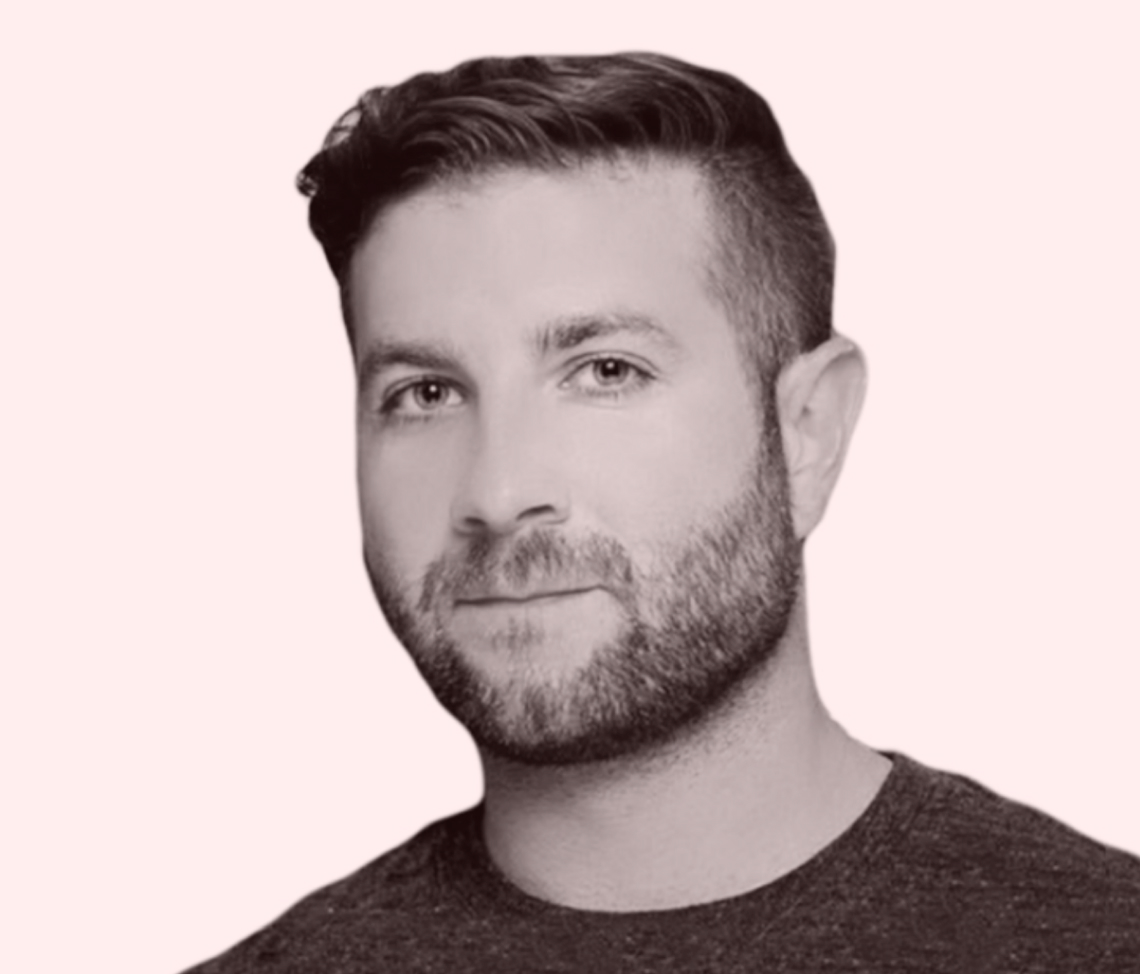 Today’s guest on the Exit, presented by Flippa, is Michael Gallucci. Michael has had great success building a sports memorabilia company from the ground up, scaling it, and ultimately exiting as the global leader of sports memorabilia.” Sportsmemorabilia.com had humble beginnings as a self funded startup, but through hard work and SEO tactics, they began to make waves. After their sale to Fanatics Inc, Michael began to use what he had learned to advise other budding entrepreneurs and founders.

The Importance Of Sweat Equity

Michael says that growing up he admired his father as an entrepreneur and even worked with his brother in restaurant services while attending college. The summer between his junior and senior year, Michael watched all his friends start exciting internships, and he decided he wanted to pursue the same. He says he went on Craigslist and found a posting for a sports marketing internship. When he showed up, he expected a super cool office, but instead found a small, shared office with a couple of scrappy individuals. Still, he joined the team as an intern, making $50/week. It’s where he first learned about SEO and how Google worked. He credits the opportunity with teaching him about sweat equity.

After that summer ended, Michael went back to school, but stayed in touch. After the men had moved from New York to Florida, they called Michael and said they wanted to explore future business partnerships with him. Michael went to Florida and was invited to be part of their next venture, which was sportsmemorabilia.com. Starting the company in 2006, they saw their first real functional year in 2007. With a background in SEO, the team was tracking the number of organic visits each month. The more traffic they got, the more they shifted their focus to conversions.

As they began to disrupt the memorabilia industry with the addition of licensed sports jerseys, they were on the radar of other competing companies. Dreams Inc did wholesale memorabilia and their owner had a relationship with sportsmemorabilia.com. When Dreams Inc sold to Fanatics, sportsmemorabilia.com got on their radar. As they were looking into a partnership with the company FansEdge, FansEdge was also acquired by Fanatics. Michael saw where things were headed and as the number one search result, with high organic ranking, it was only a matter of time before they were approached by Fanatics as well.

Michael is presently an Entrepreneur in Residence at Stealth Venture Labs. His lab is called the Founder Lab, and they do things like MVP site testing and startup acceleration. His primary focus right now is in building the team, and says right now they’re working with a B2B licensing company that wants to get into the D2C space. In addition to that, Michael is an advisor for a production company called Jersey Filmmaker. He also advises other budding entrepreneurs and founders. For anyone that would like to connect with Michael, they can do so through his website, www.michaelgallucci.com.