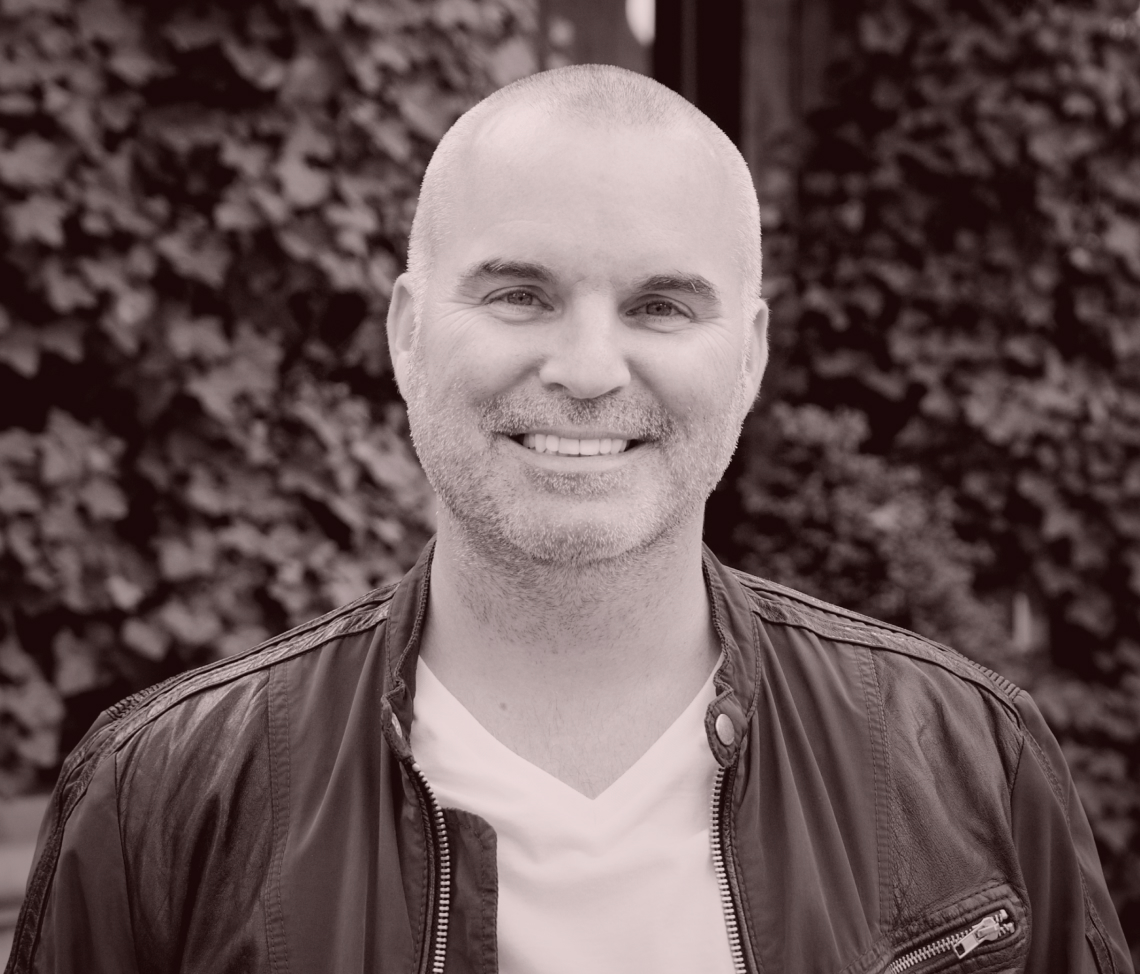 Today on the Exit, presented by Flippa, we are talking with Patrick Sullivan, founder and CEO of Bonsai, an online platform that connects individuals seeking career and business advice. Before founding Bonsai, Patrick had some very successful exits to large companies like Google and Facebook. Today, he shares how those acquisition conversations began and how the process transpired.

Small Beginnings, Big Dreams
Growing up in the Bronx, Patrick says his parents were 6th grade educated immigrants that didn’t have much to offer in terms of possessions, but were big on dreams. Patrick was taught to shoot for the stars from an early age. He says as a child, he took the idea of creating a lemonade stand very seriously. He’s a firm believer in learning the basics of sales at a young age.

Solving A Problem
While working in the music industry, digitization of music had taken center stage. Patrick noticed a need for large scale licensing and thought that he could build a better system. That’s when he quit his day job and founded his first company, RightsFlow. Patrick was hyper focused on building something that solved a big problem in the music industry, and that’s exactly what he did. By the time Google acquired them in 2007, RightsFlow had 22,000 customers using their system globally.

A Deliberate And Calculate Approach

Going through the acquisition with Google was quite the learning experience. Patrick says larger companies usually have an entire department when it comes to onboarding new businesses. He quickly learned the importance of a data center and having all your paperwork organized. The acquiring company will be looking for any holes in your business, mainly your liabilities. Patrick says the whole process consisted of about 60-80 meetings where they were tasked with eliminating any doubt. He says the entire process was very much treated like litigation; everything was very deliberate and calculated.

Merger And Acquisition Deal Of The Year

While Patrick was selling Google on his company, Google was also trying to sell themselves to Patrick. One main selling point was all the technical and engineering resources Patrick was promised. Patrick says their deal sponsor ended up leaving the deal, and they found themselves now a part of this large company with no resources. Things ended up working themselves out, however, and Patrick says they ended up winning the Merger and Acquisition Deal of the Year award. With a team of 24 people at the time of the acquisition, Patrick was tasked with defending the how and why each person would work within the business. He says not everyone fit Google’s criteria, so not everyone stayed on.

Patrick’s newest endeavor is as the Founder and CEO of Bonsai. He encourages anyone that wants to connect with him to do so by visiting www.joinbonsai.co/patrick. As a professional network for career and business advice, they offer one on one video chats. They’ve also just launched a global partnership with Google.