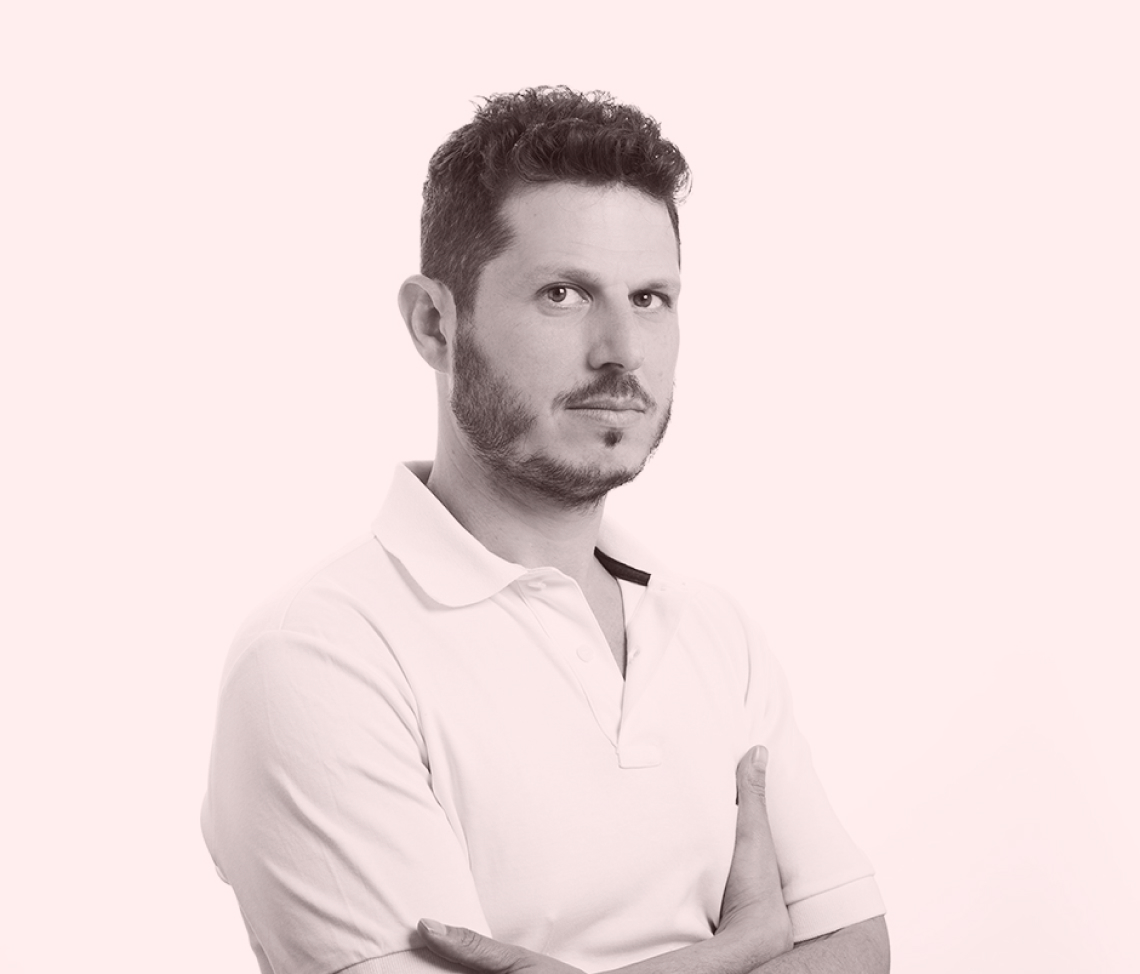 Today on The Exit Podcast, we interview the CEO of Trinity Audio, Ron Jaworski. With a long list of experience and a successful exit of $13million, Ron has some stories to tell. With his first business being in the night-life industry, Ron learned a lot about people. He took what he learned and created companies in both the media and audio industries. As someone that doesn’t shy away from using failures as learning experiences, Ron is committed to a lifetime of learning. Getting started is the hardest part, but the knowledge will always come once you do.

While attending university for a computer science degree, Ron thought he wanted to be a programmer. Surprisingly, the first thing he did when graduating was to open a bar with a group of friends in Tel Aviv. Ron says it was super fun, and it came with a lot of failures, but also a lot of lessons. He would spend the next 5-6 years in the night-life industry, where Ron says he learned a lot about working with partners. The whole time, Ron says he was constantly thinking about how to computerize everything. When the time came to try something new, an opportunity in the media landscape became available.

Learn As You Go

Ron will be the first to admit that he didn’t know much about the media world, but he’s a firm believer in just jumping in and learning as you go. The company was made possible by funding from a friend to the tune of a couple of hundred thousand dollars. With a group of friends, the company was built up bit by bit. After about a year, they found themselves hitting $1million in revenue a month. With lots of ups and downs to get to that point, Ron says it was both exciting and frightening.

As the company grew, Ron always kept a close eye on the relevant size of the matrix. He wanted to make sure the width and depth of what they offered was always in balance. Oftentimes you’ll see a company that has too many products with not a lot of depth in them, or they go deep on one product and ignore the rest. It was important to Ron to always have a clear business plan. He says it’s fine to sell a dream, but that dream should lead to something.

When A Sales Opportunity Comes Knocking

Just 18 months into starting their media business, a middle man came to Ron saying he knew a public company that was looking to get into the field. They decided to set up a meeting, even though Ron and his partners weren’t planning on selling. The talks went along well, and they became open to the idea of selling. That’s when a technical issue that affected revenue came up. It took the team a couple of months to get things fixed, but by that time they were sitting in an even better position than before. This caused the sale price to go up. After another couple of months, they agreed on the terms and signed the contract.

Ron jokingly says he would have told himself to buy Bitcoin. But in all seriousness, he says he would tell himself to believe in himself. There will always be ups and downs, but it will all be okay. He would tell himself to take both failures and successes and learn from them. He would highlight the importance of staying calm and focused while enjoying the ride. He’s a firm believer that you learn more from failures than successes. He says it’s so important to be learning all the time.