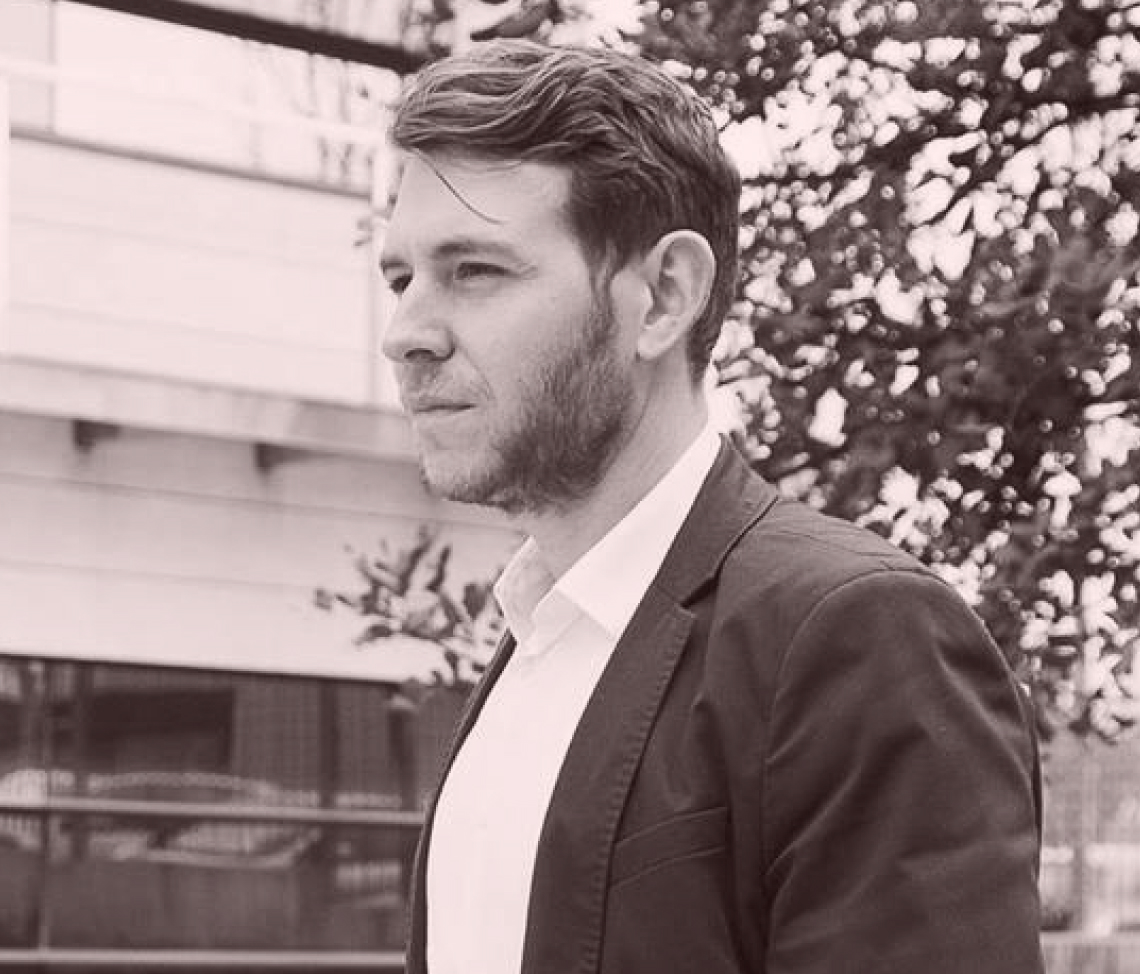 Today’s guest is Luis Cambronero Perez, the current head of sales at Aza Finance. He is here to share the story of his exit from Transfer Zero, a fintech startup that changed the money transfer business. He’s also a freelance Senior Sales consultant that helps companies in the financial sector, including crypto.

Born in Spain, Luis’s father was an interpreter. During his summers off from college, Luis would assist his father, and this is where he says he learned a lot about business, and money transfers in particular. When Luis finished his business degree, he went to work in the UK in the financial industry. After gaining 6-7 years of experience, Luis realized he wanted to build something of his own. He ended up starting a company with his father. He explains it as more of a traditional money transfer company. When that company didn’t work out, Luis decided to go completely into the fintech sector. That’s when he co-founded the first fintech company in Spain, Transfer Zero. It was a peer to peer, money transfer app that could send money all over the world within seconds and with zero fees.

Learning From Your Mistakes

When the company first started out, Luis says they made plenty of mistakes, such as trying to do everything as cheaply as possible. Another mistake was to outsource all the technical side. As a fintech company, it became apparent that they needed their own technical team. Luis and his co-founder began to hire people, and after a year their team consisted of ten people. Half of the employees were engineers and the other half were in marketing and compliance.

Letting The Market Be Your Guide

It took a bit for them to find their niche. They first started trying to expand into as many countries as possible. When they weren’t succeeding, they took a closer look at each individual market and let that give them the right path. Once they focused on the right areas, they were able to grow exponentially. In some places they were able to compete with the big companies like Western Union and MoneyGram.

Doing What’s Best For Everyone Involved

As the company began to prepare for their Series A, they weren’t thinking at all about an exit. They met with hundreds of investors in Spain and realized there wasn’t much of an appetite for that type of business. So, they took their search to the US. While networking in San Francisco, Luis realized their business model didn’t fit. Thinking about possibly having to downsize, they went to their partners and asked if they wanted to do a joint venture in order to expand their business. They ended up with 3 or 4 joint venture opportunities, and 2 or 3 opportunities for an exit. Luis says their African partner had a good mindset and business ideas. So, he thought, why not come together. That’s when Luis learned that his co-founder wanted to focus more on his other business. They ultimately decided that selling may be the best option for the company.

What Luis Is Working On Now

Luis says he’s 100% into crypto and learning to code. He started learning to code back in university, but never finished, so he’s really excited to get back into it. For anyone that would like to connect with Luis, he can be found on Twitter @LCambronero or on LinkedIn under Luis Cambronero Perez. If you have interest in defi, blockchain, or web3, he’s happy to talk.