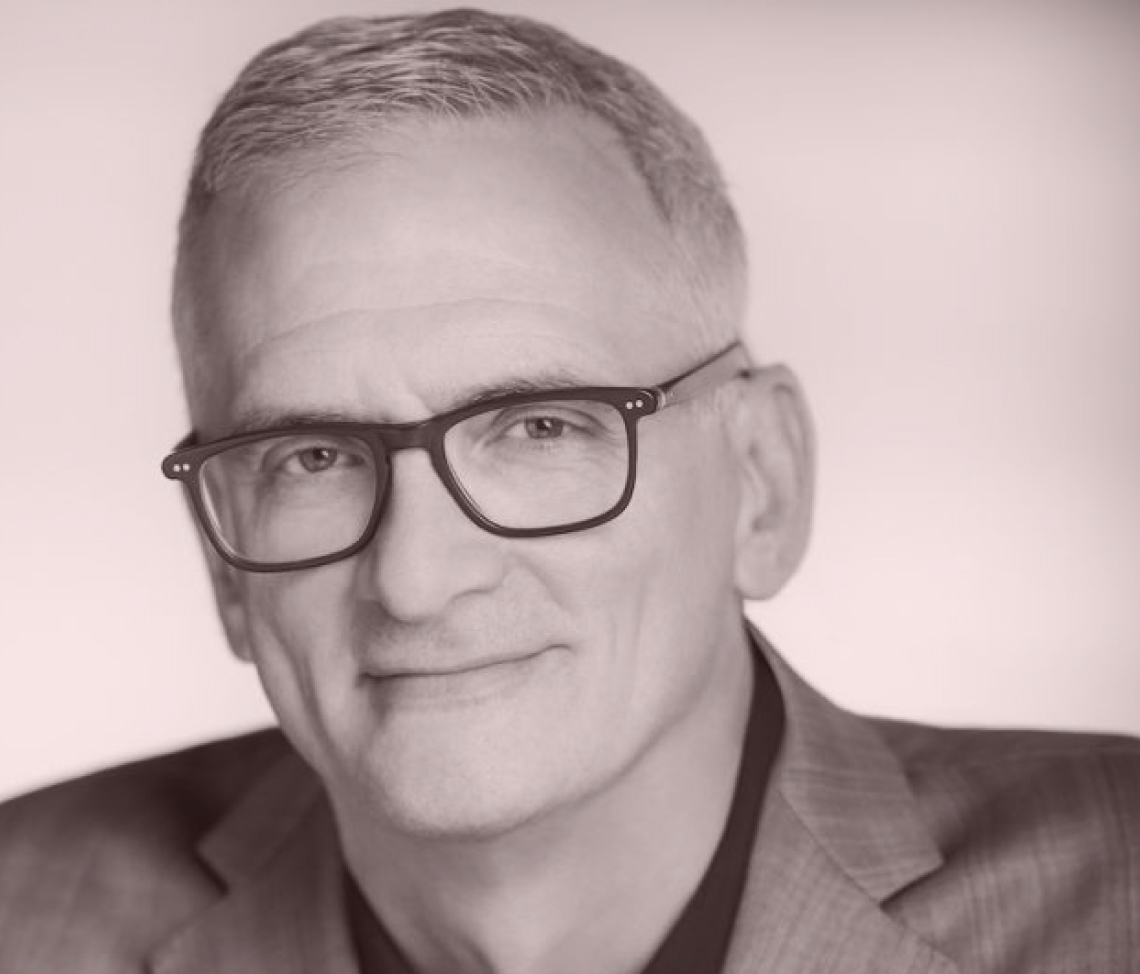 On today’s episode of the Exit Podcast, we are talking with Chris Gladwin, the Co-Founder and CEO of Ocient. Prior to that, he had multiple successful exits, including the sale of Cleversafe, a data storage and distribution company. With plenty of venture backed partners, Chris helped to raise over $100million to grow the company. His hard work would pay off when the company sold for over $1billion to IBM. His other two exits were for Cruise Technologies, a dominant developer of Wireless Thin Clients, and MusicNow, the world’s first music subscription service. Always on the cutting edge, Chris shares with us how he started, grew, and sold each company.

Still thinking about how to make data storage better, Chris founded Cleversafe. He built upon the techniques used in wireless communications to create a new and improved method to store and distribute the world’s data. When it came to growing the team for this core information technology company, Chris says the challenge was that it was very resource intensive. In order to hire the right people that were capable of growing this technology, Chris had to raise a lot of money. He ended up raising $100million and focused on finding his team. At the time, Motorola was collapsing and a lot of people with the right experience were looking for new jobs. Chris grabbed a lot of those people and brought them on board at Cleversafe. In addition, he brought on people he knew from his prior experiences in the space and also tapped into college recruiting. By the time IBM acquired Cleversafe they had 250 employees.

The main KPI Cleversafe focused on was how many qualified opportunities they were winning. Chris says they eventually got into the zone and for every potential client they got into the pilot, they were converting 100% of them. With these being multi-million dollar orders, Chris knew they had made it. The company was doing very well and Chris had no intention to sell when IBM approached him. Continuing to pursue them, IBM ultimately made an offer that Chris couldn’t refuse. With their initial approach in March 2019, by November of that year the sale would be final. Chris says the company’s investors and employees didn’t even know of the acquisition until the day before. Everyone involved was very pleased though, as the $1billion sales price meant a large financial upside for everyone. Chris recognizes that there is a lot of opportunity to not treat employees right in the sale of a company, but he’s very proud of what they were able to do for everyone.

Chris’s newest company, Ocient, is very similar to Cleversafe, so there are plenty of cheats he could tell himself, but he says he wouldn’t. Chris believes it’s the challenge that drives the satisfaction. He also does everything in a way that, even if it fails, he would have still done it because he doesn’t do it for the money, he does it because it’s his craft. So, he would tell himself only that he needs to figure it out for himself.

To learn more about Chris’s newest endeavor, visit www.ocient.com. As they work to create the largest data analysis systems, they’re always looking for talented individuals to join the team. If you think you’d be a good fit, consider applying on their website.