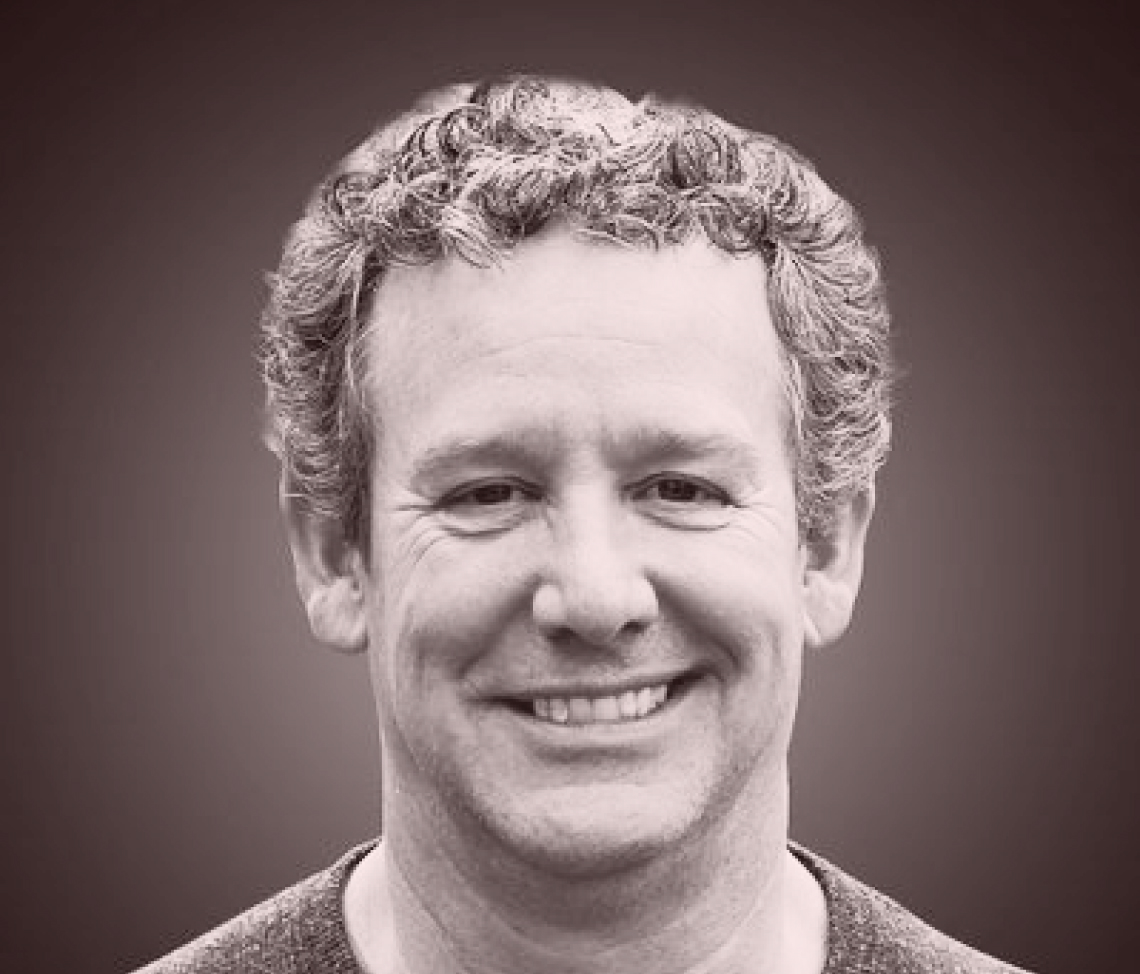 Today we are talking with Chris Heivly, current Managing Director of Build The Fort, and former Co-Founder of MapQuest. Co-founding the first commercial web mapping service was Chris’s first real foray into entrepreneurship. As the Managing Director of Build The Fort, Chris helps other entrepreneurs through his books, speaking, workshops, and consulting. Fast-forward 20+ years, Chris has a lot of knowledge to share with others in the startup space.

Technology Is The Wave Of The Future

Chris has both a bachelors and a masters in geography, and he can still picture his dad’s face when he told him what he wanted to major in. His dad’s response, even in the 80s, was that Chris should get into computers. Luckily, Chris did learn some computer skills and coding while studying cartography. Combining the two, he found himself writing mapping software.

Something Better Is Out There

While working for the US Department of State as the Director of Mapping, Chris says they were printing maps for National Geographic, phone books, and the like. As technology progressed, Chris developed the first CD-ROM that helped to plan trips. When the internet was the next big step in technology, the entrepreneur in Chris said there has to be a better way. That’s when he branched off on his own, threw together the URL and created MapQuest. Chris says they had no fear when creating the company, mostly because they were clueless. With their headquarters in Pennsylvania, they found they had a hard time recruiting the best talent from places like Silicon Valley. Despite their original struggles, the company did grow.

For his last three years with the company, Chris served on the board of directors. He’s a firm believer in knowing when you’ve hit your ceiling, and it’s time to move aside for someone else to take up the reins. While he helped with the lead up to going public, Chris left the company shortly before it actually happened. He says that most entrepreneurs can’t take a company from its founding to a million dollars, and that’s okay. Always stick to what you’re good at, and don’t be too proud to bring in someone to do what you can’t.

The Decision To Sell

The KPIs they were tracking were first, page views, and second, revenue. The website’s traffic was what mattered most, as there were 3-4 advertising spots on each page, so page views equaled revenue. The company went public in 1999, and they found themselves asking what is the risk vs reward of going bigger. When they really thought about what the right decision for the company would be, selling was at the top of the list. Having been on AOL’s radar for several years, they thought that could be a great fit.

If you’d like to connect with Chris, he can be found on LinkedIn @ChrisHeivly. For more information on startup success, visit www.buildthefort.com.