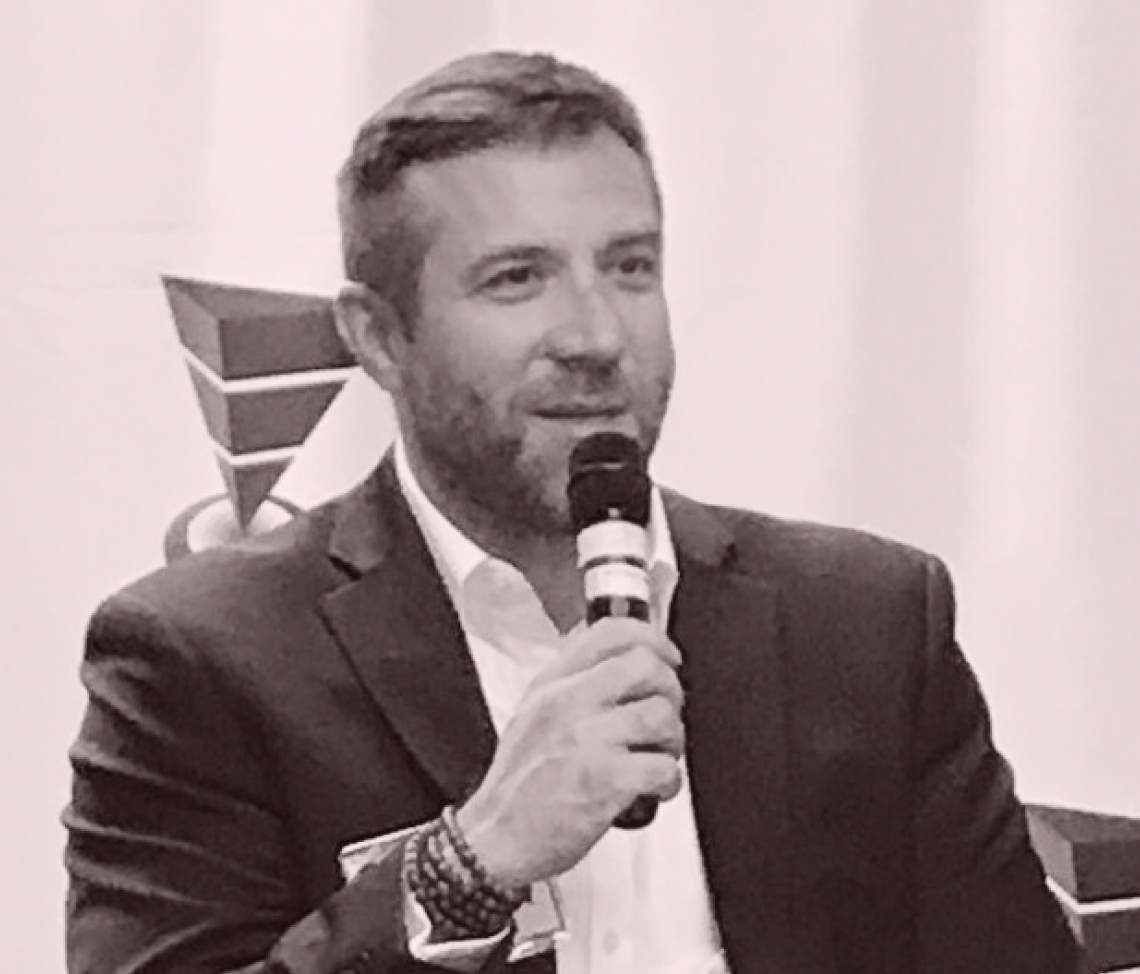 Value in Technology with Chris Boudreau

Today on The Exit, presented by Flippa, we are talking with Chris Boudreau, CEO of a start-up tech Ripe Metrics, a cannabis customer experience management platform. Chris has completed exits in several areas of the cannabis industry, including delivery, logistics, and distribution. He’s a seasoned operator that will talk to us about everything from cannabis as an emerging market to the difficulties of operating in the cannabis space.

Coming out of school with a business degree, Chris got into the banking world. He says that’s where he learned a lot about business, and he ended up at a high level. That’s when the bank collapsed during the 2008 financial crisis. Chris was only 34 and thought this might be the perfect time to start his own business. Despite not knowing the first thing about cannabis, Chris had a feeling the cannabis industry was going to really open up. He says if you get in early on an emerging market, there’s plenty of opportunity. So, he took a chance and jumped in.

Chris says the biggest mistake he’s made in the industry has to do with partnerships. He says you have to be very careful because as soon as you bring someone on it’s hard to get rid of them if they don’t work out, both emotionally and legally. So, Chris would tell himself to be way more diligent and careful with whom he chooses to partner with. He warns that it’s especially hard when you’re first starting a company, and you’re eager to get people on board. Chris says he would tell himself that is the time to be especially patient.
You can find more information about Chris Boudreau at:
IG / Twitter: @subtleboudreau
Facebook: www.facebook.com/chris.a.boudreau
LinkedIn: www.linkedin.com/in/chrisaboudreau/