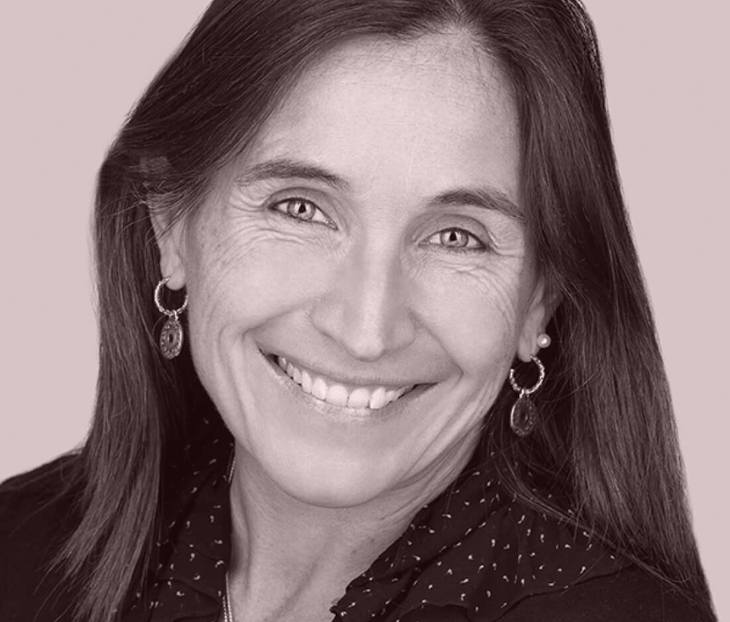 Solo Act to a Booming Business with Lara Morgan

Today we’re talking with Lara Morgan, investor of everything health and well-being. From selling cigarettes at boarding school to supplying 110 countries with hotel amenities, Lara had business in her blood.  She would start her first company at 23, build it for seventeen years, and ultimately have a successful exit.  She shares her process and what she has learned over the years.

Lara’s first foray into business was at boarding school where she was selling cigarettes for a 500% margin.  Just before she finished at boarding school, her father went bankrupt.  When she returned home she was told not to unpack and that she not only wouldn’t be able to go to university, but would need to start paying rent.  Lara would soon pick up a job selling promotional items and did well enough.  She ended up in the UK in 1991 during the recession, looking for a job, and was offered to sell hotel amenities.  Lara thought that was below her and declined only to come back later asking for the job.  This was when, at age 23, she started Pacific Direct.

Lara was a one-man act for the first two years of her business but managed to make one million in her second year.  She had a hockey teammate, whose dad was a local banker, that she brought on, and together they made $1.4 million in a year.  They would soon be supplying 110 countries in the world with miniature hotel amenities.  Upon starting the business Lara knew nothing about brand licensing but grew to licensing some fragrances. Business began to boom, and they had 9 offices, a factory in China, a factory in the Czech Republic, and a joint venture in Egypt.  Lara would continue to scale the business for seventeen years before she made her first attempt to sell.  Through no fault of her own, the first deal fell through.

Some may remember a man was shot by a police officer in London on TV.  The Canadian company that was set to acquire Lara said they were no longer supporting hospitality in London because it’s a dangerous place. That is when Lara decided to get the proper advice and a sales agency, and she says she’s lucky the first deal didn’t go through.  She spent the next three and a half years preparing for an exit, including taking a course on strategy at Stanford.  She says she learned a lot about getting good representation.  Furthermore, she encourages anyone to prepare for an exit early, so you can get all the skeletons out of the closet.  Lara would end up with five offers ranging from $14.5 million to $28 million.  The lawyer she had found to orchestrate the exit had done business with the private equity company before, so he already knew their style and paperwork.

Being a mom of three under six and traveling extensively was tiring to Lara and is why she decided to sell her company.  She says she felt like she climbed a mountain, knew the industry inside and out, and was known in the industry.  She had to ask herself how much bigger could she make it, and did she want to?  As majority shareholder of her company she didn’t really have anyone to answer to and the decision was hers alone.  Their KPIs were all good, they were making a healthy profit and clearly in a nice track of growth.  Lara says they were on an amazing up-roll, and she was clear in mind on what she would take.  The company ended up selling for $20.2 million pounds and the acquisition would take approximately 7 months.  They made their first presentation in September 2007, struck terms in December 2007, and closed in April 2008.  She says her team was instrumental to her success, and so she gave two million pounds away to staff after the sale.  Lara says money isn’t everything, but she has a motivational saying of, ‘the word I treasure is choice’, and it’s nice to have enough money that you can choose how to live.  On the other hand, she lives by the saying ‘cash is king’ because it’s not just about how much you’re getting, it’s about when you’re getting it and what you have to do to get it.  For instance, Lara thought she may stay on at the company as brand manager, as she wasn’t ready to let go of her baby and thought she was too important to be replaced.  Luckily, looking back, Lara didn’t need to stay on and those were the right terms for her.

Lara says that’s hard to answer without humility.  In short, she would tell herself to be braver.  She says once she had time to stop and take a deep breath, she realized they should have been bolder and more ambitious.  Lara says she should have been brighter about working on the business more and capitalizing in different ways.

Lara loves the early stages of business and investing in businesses.  If you’d like to connect with Lara, she can be found at www.laramorgan.co.uk.

You can also watch Lara on Own Your Future 2021 here.