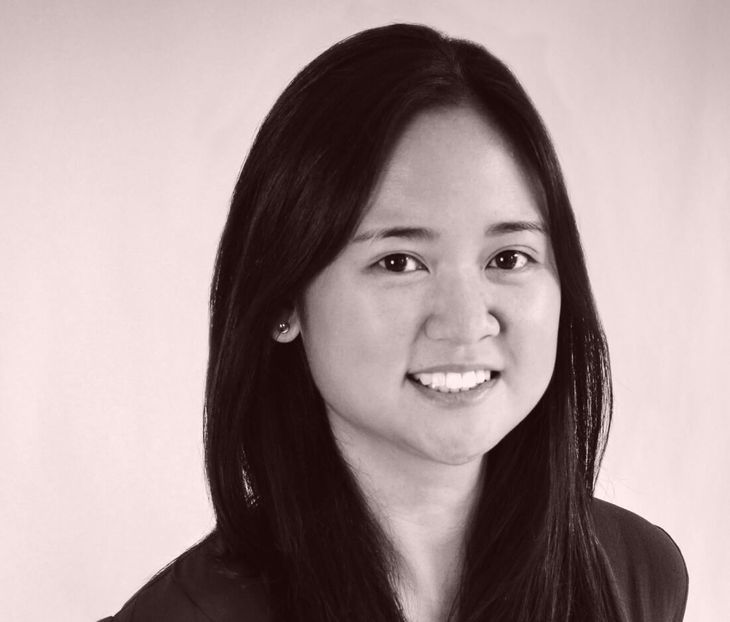 Non-Negotiables Of An Exit with Melissa Kwan

Today we’re talking to Melissa Kwan, co-founder and CEO of eWebinar, a company that takes any video and turns it into an interactive, automated webinar.  Having always been in sales, Melissa found herself working in real estate right out of university.  Ten years ago she found herself starting her first real estate tech company.  Four years later she was starting her second real estate tech company.  Listen in as she talks about a successful exit and all that led up to it.

Little To No Venture Capital

One of those companies was Spaceio, a real estate open-house application.  Rather than signing in at an open house with paper and pen, it’s done on an iPad.  They then feed all data back to the company and automate all the follow-ups for the agent.  As they weren’t venture backed, their main KPI for success was revenue.  While they had some private investors, Melissa says it was always a race to break even.  A main misconception with venture capital is its a choice to have it.  Melissa says they simply couldn’t raise the capital, so she used revenue from a previous company and took out a loan.  Melissa says, looking back, she’s glad they didn’t get the venture capital, or they wouldn’t have been able to sell for what they did.  They’d always been a small company, with six people at their peak, but got over one hundred enterprise customers before they sold.

Ready For Something New

By the time Melissa wanted to sell she had already been in real estate for ten year, and she was tired of doing what she was doing.  She says so many things were happening in the world around her that she just wasn’t a part of.  Melissa was excited to try something new but felt trapped in the company.  She had a mentor and a friend in the same industry that she would meet with monthly.  At one such meeting, Melissa found herself wondering aloud if her co-founder would let her sell.  Melissa’s friend said if she was serious, his company was looking to make their first acquisition.  The kicker was she would have to stay on for at least two years.  Melissa says they didn’t shop around, and maybe could have gotten better terms, but it was more important to sell to someone she would want to work for.  They also didn’t really negotiate and from the initial conversation to closing was two and a half months.  Melissa’s says one thing to streamline the process is to know up front what your nonnegotiable are.  For Melissa, working with someone she liked was a non-negotiable.

Melissa is a firm believer that companies are bought and not sold.  She says if you have an attractive business people will come knocking on your door.  Once you hit the one million dollar mark people start thinking you’re a serious business.  Once you hit the ten million dollar mark people know you’re a company that’s not going anywhere.  When it comes to preparing for an exit, Melissa says you need every document ready.  You need every employee contract, every financial statement, all your minutes, etc. and everything needs to be extremely organized.  Another important piece is projections.  Melissa says they don’t have to be perfect, but you need to have some sort of projection to show the acquirer what you’re thinking.

Melissa says you should ask yourself what kind of life you want to lead.  After selling her first company she was able to ask herself that before starting a new company.  She says people usually start a business because they’re good at one thing, which is what she did with real estate.  The key is knowing the life you want to lead and creating a job around that.  She says because of that she’s been able to build something with the most potential and something that gives her freedom.

Melissa is currently working on her company eWebinar, a company that takes any video and turns it into an interactive, automated webinar.  If you’d like to learn more, visit ewebinar.com or find Melissa on LinkedIn @melissakwan.