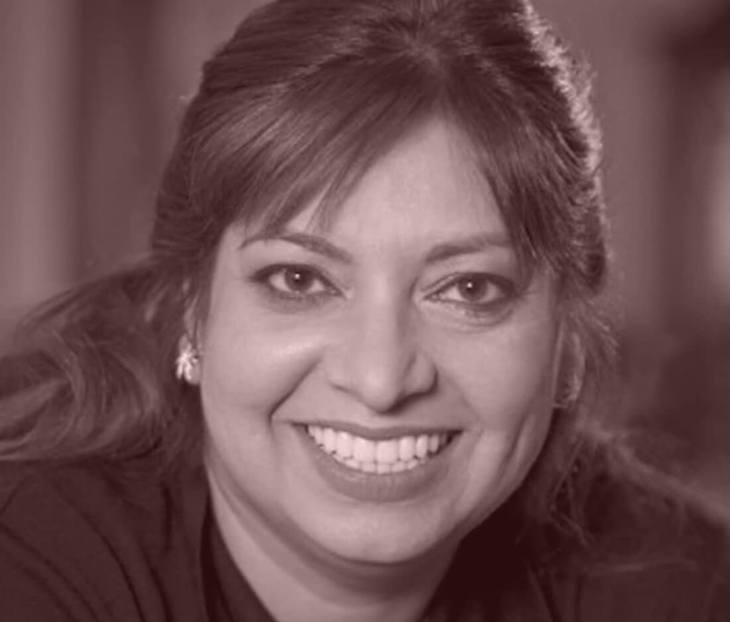 How To Know When To Sell with Anu Shukla, co-founder, and Chairman of Botco

Today we’re talking with Anu Shukla, co-founder and chairman of Botco, a marketing chat solution between providers and consumers.  Anu has had many successful startups and exits including from Offerpal Media, Mybuys, and Rubric.  She knows how to prepare for an exit, when to prepare, and what to prepare.  She’s involved in many projects including Elevate, a team that invests and mentors underserved start-up companies and helps them scale.

Having worked in Silicon Valley with other winning teams and startups, Anu had her own idea that she wanted to go forward with.  Her first company was called Rubric and had to do with marketing automation.  It was the first company of its time and in those days people thought marketing automation was an oxymoron.  People said it was an art and not a science, so we had some hard selling to do because we knew, in fact, that B2B was ripe for automation. The company started with Anu and two other co-founders.  They would build B2B software to be used by large enterprises.  In just eighteen months they would sell to 25 customers and make $13 million.  In December 1999 Anu had a decision to make, either raise series C funds to keep going or sell.  It was a time when you could raise money very easily, so it was a big decision to sell or keep going.  They were the furthest ahead of their competitors and ran multiple calculations to determine if selling was in their best interest.  With five different companies approaching them, they decided it was better to sell now than to raise money for a higher valuation in the future with all the risk of what could happen in the meantime.  The additional risk simply wasn’t worth the reward.  As they say, a bird in the hand is worth two in the bush.  When they were offered $366 million for a company that had only made $13 million and been around eighteen months, they knew they had to take advantage of the offer.

The acquisition took place in record time, taking only two weeks.  A month after closing the deal, there was a secondary arrangement.  All investors were encouraged to sell as much as they wanted.   They had the full support of the company to sell all stock in Rubric, which many elected to do.  Anu and her team were thankful they sold when they did, as a few months later the market would take a nosedive.  Anu says it’s important to remember that most startups will get acquired, acquisition isn’t a bad thing, and you should be open to it.  She says it doesn’t favor you to look for an acquisition, it’s better when people come to you.  These are companies that feel like they would be a good fit, and you have the upper hand.  So make sure your KPIs reach the product market fit your seeking.  Anu says that’s when sales momentum becomes easier.  Anyone can sell the first two customers, it’s when you get a repeatable sales cycle.  Some KPIs to keep in mind would be the number of customers signing up, reasonable acquisition costs, how much they’re willing to pay, and how repeatable?  Answering those questions becomes easier when you have the proper market fit.  That’s when you know you really have something going.

After Rubric Anu had a company called MyBuys which provides coordinated personalization solutions for display ads, email and websites to retailers, brands and agencies. They automate and deliver billions of targeted offers each day using our Active Shopper Database, comprising the behaviors and purchase intent of 250 million consumers.  She had a 12-15 year run at MyBuys and got up to $20+ million in revenue before a successful exit.

Anu says that when she was starting RewardsPay, which was in the payment and loyalty space, the first version got a lot of interested hopeful buyers.  Anu thought it was too early and not enough had been built, but looking back, she says it’s never too early to entertain requests for an exit. When people are coming to you is the best time to consider an exit.  She says their business went down 80% during the pandemic as they’re heavy in the travel industry and Anu says she’s missing those opportunities.

Anu says she’s working on getting RewardsPay going now that it’s weathered the pandemic.  She is also really excited about being co-founder of botco.ai, a new marketing automation company. She says she and others brainstormed ways to utilize on-demand messaging and chat to make things better.  It’s been somewhat influenced by the pandemic as healthcare companies, assisted living, health and wellness franchises etc. need a virtual front door during these times.  A lot of virtual things are now being accelerated to stay in business and this service is more useful than ever.  Last, but not least, she mentions being a venture partner at Elevate Capital Funds, a team that invests and mentors underserved (women, African-American, etc.) start-up companies and helps them scale.