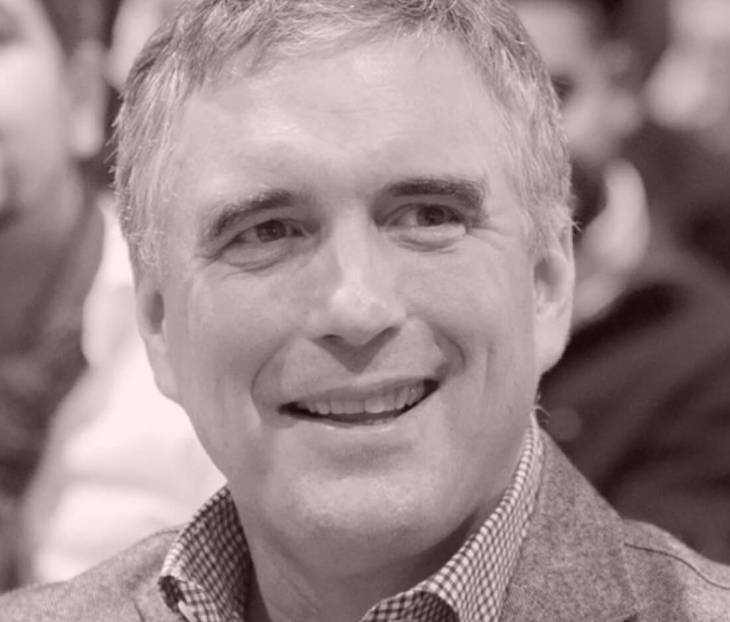 Today we’re talking to Neil Wainright, Founder and CEO of Up Habit, a personal CRM app that helps you build stronger relationships. Being on his 8th startup, he’s had many successful exits. Neil went from electrical engineer to successful entrepreneur. He shares what has helped him to start, run, and sell a business.

Neil says he always wanted to be an engineer for as long as he can remember. He went to school to become an electrical engineer and then started his first business at 26 as an Apple dealer. Fast-forward to Neil’s last business which was a b2b SAS company. Neil says in terms of KPI’s he mainly focused on MRR (monthly recurring revenue). When he got annual contracts he would just divide by 12 to get what he says was the most important number for him. When MRR went up $5k-$10k a month, Neil knew he could afford to bring on another salesperson or engineer. He says he managed the company that way for fifteen years, always focusing on the MRR and what he could spend on next to grow his company.

Neil says it did take about 6 years for revenue to really take off but once it did revenue started to double every year for five years. They were sitting pretty with a successful company. Around this time their biggest competitor, Concur, was sold for around $3.5 billion to SAP. As soon as that happened, Neil says the phone started to ring constantly with investors and private equity groups that wanted their hands on his company. So it was the acquirer that found them. Neil says he was originally working with a company out of New York and was ready to accept their terms. The company ended up calling Neil and telling him that all the numbers they had given him are actually in Canadian dollars. This oversight really rubbed Neil the wrong way, and he called the deal off. He had a private equity firm already interested out of California that he called back next. That company wanted to have a minority position at first which Neil was fine with. With the new company’s support, it was the first time they had ever raised any money for the company. The company would help them to acquire another company before getting themselves to 50% ownership. Neil says that over a period of 17 months the company slowly bought and took control of the whole business.

The private equity firm would get rid of Neil just three weeks later, which Neil says is just how private equity firms work. When Neil told his wife that he was no longer with the company she told him good and that he could now go to the gym the next day. Neil ended up losing 30 pounds in 3 months and says it wasn’t just because he could get to the gym every day. He says it was also the absence of stress. He felt like it was full-on retirement. It only took about six to nine months before Neil was ready to get busy with something else. At 54, Neil thought he was too young to stop. It’s hard for entrepreneurs to come to a complete stop and with that being his 7th business it was natural for him. Neil says it did take him a while to decompress during that time off. The job becomes a part of your life, and you have to separate from that. As soon as you do decompress though you’ll have the itch to do something new.

When it comes to the timing of an exit, Neil says entrepreneurs should always have their number in mind. Decide how much you want to make out of a business and then when you reach that number ask yourself how much passion you have left. Beyond watching the MRR, Neil says another thing he did to prepare for an exit was to hire a more broad management team. A lot of the business had fallen on Neil’s shoulders, and he knew it would make the company more valuable if it didn’t need him as much to operate. Neil says you should always start from day one tracking things and hiring a good management team. Another thing Neil did that the acquirers actually complimented him on was that when asked for a ton of reports he just gave them an administrator login. They thought he was the most open, but he says he just knew they’d continue to want more and more reports, and it was just easier to let them go at it. The acquirers ended up doing an analysis to show him how well he was doing. When it came time to leave the company Neil had over two thousand corporate clients. He says it was tough to lose all of those relationships as all the contacts were in the company system. Neil decided he wanted to fix that and says that’s what UpHabit does.

Neil says that when it comes to an acquisition or investment, always be thinking of an exit strategy. He says he should have done a lot more due diligence, and he considers himself lucky for how well things went despite that. Neil says it’s good to build the right network around yourself, so you can get the right mentorship while exiting.

Visit uphabit.com or find them in both the apple and google app store. UpHabit is free for the first ten relationships. Neil says you can book a demo with him, and he can be found on Linkedin. He’s happy to talk to anyone and else coaches young startups.