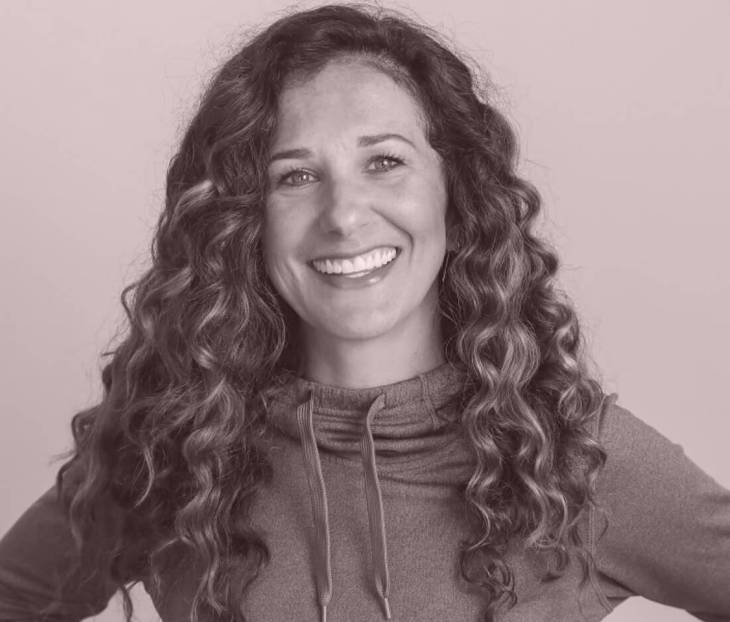 Today we’re talking with Kate Nowlan, co-founder of women’s athletic apparel company Graced By Grit. Kate always had the traits of an entrepreneur, always finding ways to improve things, always with a side hustle, but she didn’t consider herself an entrepreneur until she started Grace By Grit. She goes over how the company came about, how they met the acquiring company, and how the acquisition happened. She also shares the realities of starting an e-commerce company, building a brand, and the importance of a brand. Listen in to hear how she is encouraging and helping other women to get involved in business and entrepreneurship.

Like a true entrepreneur, Kate was always finding things that were missing and starting programs. For instance, she noticed there wasn’t a great swimming program for her daughter, and so she started one. Kate was a triathlete but noticed there wasn’t a great master swimming class, so she started one. Kate was great at organization, and so she started an organizing company called Absolutely Organized, but she still didn’t see herself as an entrepreneur. When she moved to California in 2008 she again found herself searching for a swim program for her daughter. While asking around about it, she discovered a center that was looking for someone to run just that, and so she came aboard. While working the swim program she noticed holes in the company’s billing software, so she set out to improve it and ended up running the whole office. Kate had also started a women’s running group and while training one woman they started to discuss what was missing in women’s athletic apparel. The woman said they should start their own apparel company, but Kate still didn’t believe she was an entrepreneur. A few years later when the office work was no longer fulfilling to her, she reached back out and the two women started Grace By Grit. Kate finally decided that she was in fact an entrepreneur.

With all the great relationships she already had in the athletic world, Kate sought out help to understand the athletic apparel market. Her co-founder’s husband happened to run a men’s athletic apparel company and Kate thought they could team up together. The company wasn’t interested in teaming up as they were looking at their own exit but offered the two women many great resources. Kate and her co-founder put in $30,000 for branding and initial designs, which took about three months. They knew to appeal to women they needed an authentic narrative. While reaching out to her friends for help she realized they all shared a common thread of grittiness. They’d all overcome big things that defined them and gave them grace. Right then Kate knew the storytelling component needed to be around women’s gritty moments that brought grace. When the company finally launched a year later, they hit the ground running. For four years they scaled the business, always knowing they wanted to exit in five years.

As female founders, they found it hard to raise capital. Always chasing the money, they knew to be taken seriously they needed to hit ten million in revenue but had a hard time doing that without the capital. While at a conference looking for funding they ran into the CEO of a men’s athletic apparel company, Hylete. Kate thought a women’s line would be a great compliment to their company, and so she drafted a deal. The CEO initially said no because he thought they already had great ideas, they just needed to focus on them more. Kate knew they needed a woman’s touch to make it happen, and so she didn’t take no for an answer. Kate restructured the deal, and they ultimately settled on an asset deal. While there was no specific requirement for Kate to stay on for any amount of time, she and four other employees continued on with the day-to-day of Graced By Grit. Kate maintained this position for almost two years before she dropped the reins and became a board member. Part of the deal was that Kate wanted to continue her work of teaching young girls about grit and how to cultivate it in themselves. Graced By Grit Foundation was established with Hylete funding scholarships.

Looking For An Exit

Kate’s co-founder had been helping companies to raise money and figure out an exit, so she had a lot of experience with the process. While it wasn’t a shock that they wanted to sell as it was written into their business plan, there were a lot of ups and downs. They had an initial push for crowdfunding as many women were looking for ways to get involved in the company. They also had ideas of merging with other female-run companies but found that wasn’t truly what they were looking for. Finally, they decided they needed to get together with someone that had a strong men’s line where they could become the women’s counterpart. A few deals fell through before they found Hylete, but Kate knew they had a great product, so she never gave up.

Kate says she would simply tell herself to listen to her gut. Whether it was with a hiring decision or a product design, there are many times Kate wishes she would’ve listened to her gut. She says women have an innate gut feeling, we need to learn to listen to and trust it.

Kate can be found on LinkedIn where she’ll soon be launching a new online workshop called Face Your Grace that will help women entrepreneurs with things like making a business plan, marketing strategy, and how to raise capital.  You can also check out the scholarship foundation at gracedbygritfoundation.org.