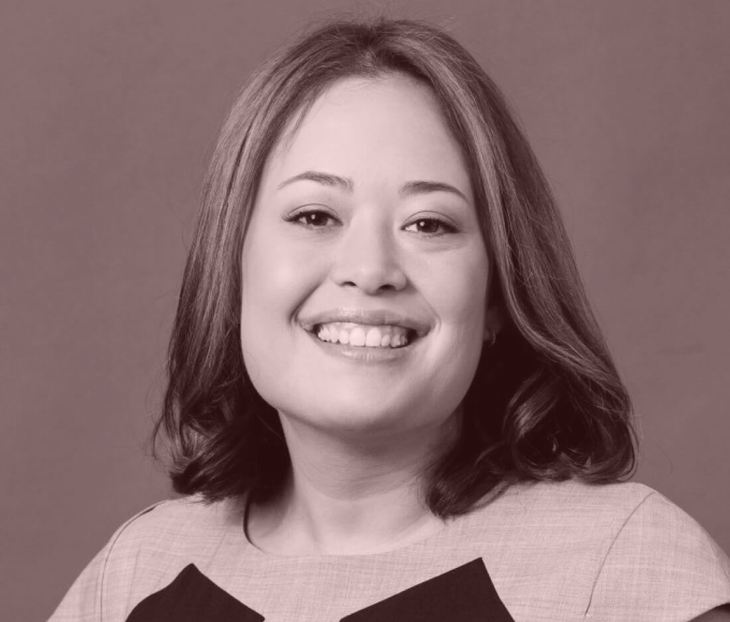 Four College Degrees To Entrepreneur with Theresa Fette, the co-founder and CEO of Digital Trust

Today we’re talking to Theresa Fette, the co-founder and CEO of Digital Trust, the world’s first, largest, and most secure cryptocurrency IRA platform. With beginnings as a tax attorney, Theresa has a unique perspective on buying and selling businesses. Not only has she sold a few of her own, but she’s helped many others in the sale process. Theresa’s attorney/accountant background led her to be a solid entrepreneur.  She shares the lessons she learned over the years and where she’s going next.

Theresa started off like anyone else, with no plans of being an entrepreneur, she went to college. She ended up earning 4 different degrees and was on the path to be a lawyer. It was as a tax attorney that she would get her first shot at becoming an entrepreneur. While running her firm with her partner a young kid came in for some tax advice. That kid would come back the next day and ask Theresa if she would run a trust company for a 50% share. Without even checking with her partner Theresa decided it would be a good idea. She says had she done her due diligence she may have run from the deal.

The company started with just 4 employees but had 8 partners. A year and a half in, Theresa and her partner from the law firm bought everyone else out and were the only two partners left. They scaled the company up to ultimately almost 150 people at the end. Theresa always planned to sell the company in 3-5 years but it would eight years before the sale process would begin.

When it came to tracking KPIs, Theresa says they didn’t really in the beginning. She says she didn’t even know what KPIs were until she went to a class at about year five or six of owning the company. After a crash in 2016, Theresa says they really started to clean the company up, with a lot of work going to the infrastructure of it all. Theresa’s business partner never really recovered from that and was ready to sell by that point. Theresa was unsure about selling but valued her business partner more so she decided to go with it. Selling wasn’t necessarily about revenue or any number, but knowing they couldn’t continue at the pace they had been going. Eight years in they were simply tired.

Theresa says they started getting offers off the street and those numbers began to reach ones they would consider. When they finally drafted a sale Theresa says her gut told her it was all wrong but they stuck with the sale process for two years before it fell through. The buyer was hard on them and made them clean a lot of stuff up which would help them down the road. For their second go-around, Theresa decided to hire an investment banker to help them find a buyer. They ran the process and ended up with a new buyer that Theresa was much more comfortable with and they sold in six months at three times the price of the first deal. Theresa’s business partner would go on to retire but Theresa agreed to stay on at the company for a few more years. She says it took an emotional toll on her going from the center of this little world she had created to not. Theresa says everything changed and nothing changed at the same time.

With her accounting background, Theresa has helped with hundreds of deals as a tax attorney. She’s helped a lot of companies to look at their numbers and get ready to sell. She says the KPIs they look at are usually things like the number of accounts, profits, and quality of earnings. She says when looking at expenses, people are always the number one expense. It really makes a difference to hire the right people the first time and get them the most efficient. One of the areas people usually under hire in is accounting. Money runs everything and you have to make sure your finances are solid. The next expense to invest in would be technology. Any time you invest in technology your valuation goes up. Thinking back, Theresa says she would’ve invested in technology a lot sooner.

Theresa says there’s not much she would have done differently. As she gets her next company up and running she says she knows to hire an executive team a lot earlier. She also now knows the importance of a solid finance team early on. She’s learned to hire her top-level people first and then hire underneath them, letting them help to pick their teams. The advice Theresa would offer is to treat your people right, do the right thing, work hard, and be patient.

Theresa’s next venture is a digital trust, heavy in cryptocurrency. She says they already have a lot of raving fans and she encourages anyone that wants to invest their retirement to go to bitcoinira.com and open an account.