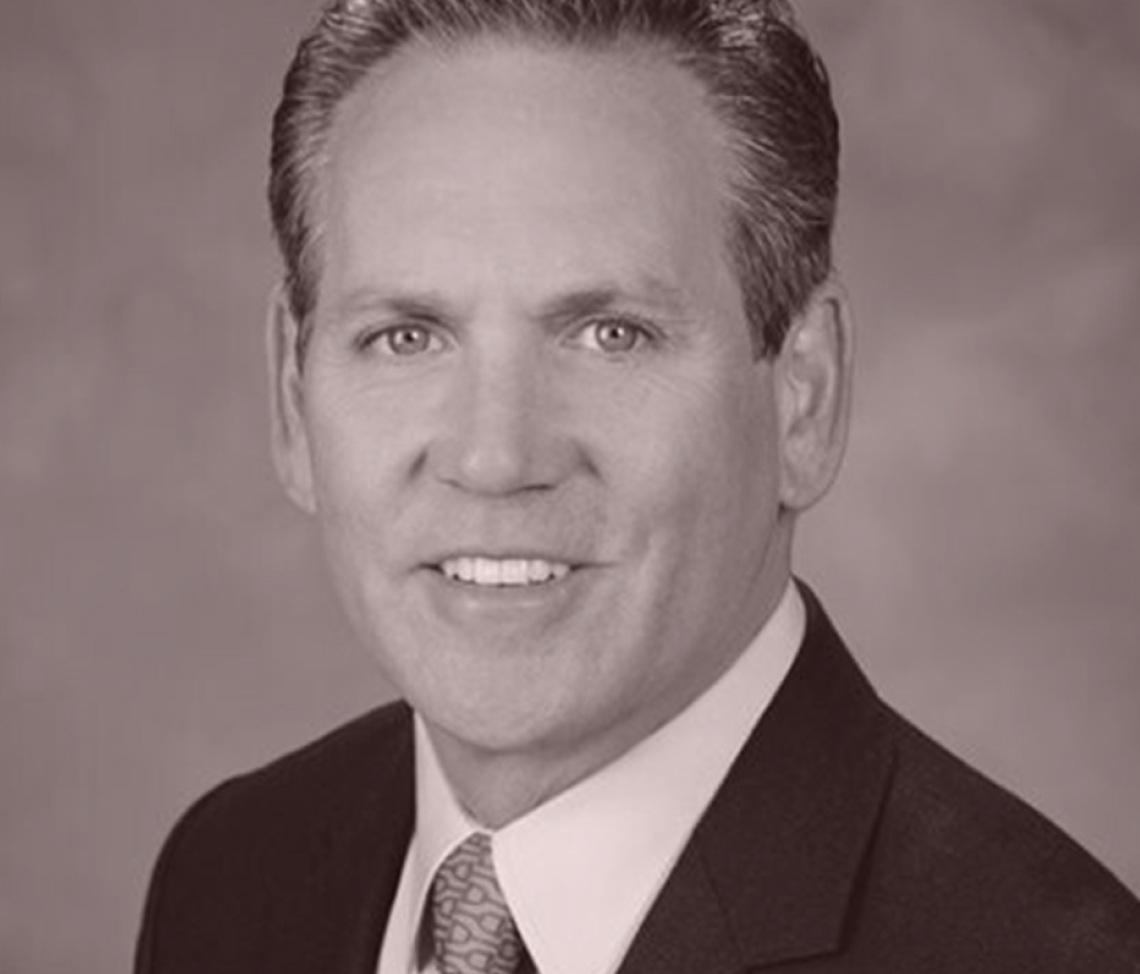 What Are You Going to Solve with Joe Meyer

Joe Meyer is currently the Founder and CEO of CentralBOS, which provides cloud-based, ERP SaaS solutions for small to mid-sized businesses. Prior to that, he’s had many successful exits of all shapes and sizes.  Today he talks about how he did it and why.

Joe was one of 9 kids growing up, and his dad worked as an engineer for John Deere. From an early age he was taught, if he wanted something, he needed to learn how to make it or how to make money to buy it.  His mom always told him that he needed to learn to make a lot of money because he liked to spend it.  Joe took accounting in high school and then went into the Army. While enlisted, he saw Atlanta and knew it was where he needed to be.  Joe got out of the Army and moved there as soon as he could.  After being involved in a couple of small deals, Joe realized that entrepreneurship was a great way to build wealth.

Joe ended up going to work for a large telecommunications company, and that’s where he learned a lot about how businesses operate.  Once he felt like he had learned enough to do it himself, he left to start Sky Light, a prepaid debit card platform, in 1997.  Joe was able to scale the company before exiting for 9 figures. He says they relied on marketing heavily. Joe was always asking, ‘how can I help the potential client?’. The same was true when it came time to exit, Joe needed to know what the other side needed.  What are you going to solve for them?  Joe can recall another exit where he didn’t realize how big the problem they were trying to solve was until after the sale.  Had he known, he could’ve sold for a lot more.

When preparing for an exit, Joe says the hardest part was making sure you thought about the exit since day one.  Everything from board minutes to legal filings should be kept and organized. Joe can recall selling a company and the acquirer thought it would take him forever to get all the information together, but Joe had it all ready to go.  Organization is critical and will look good to an acquiring company.  Most companies are looking for weaknesses to ping you on, so do your best not to give them any.

Weighing The Pros And Cons

Another company Joe started was Inner Point, an electronic bill payment platform. There were 4 big players in the market, but Joe knew enough about payments that he figured others would want to get into the space.  He bootstrapped the company before he started to have different people interested in investing in the company.  That’s when Pfizer asked if they were interested in selling. Joe says he wasn’t really interested in selling at the time, but he looked at the risks of raising capital and bringing in investors.  He decided that while the risk was manageable, he would still have to go out and compete, so he took the deal.

When It’s Time To Move On

Having made so many exits now, Joe no longer gets emotional about it.  So many people get their ego wrapped up in their company and are unable to let their ‘baby’ go. Joe doesn’t understand this, as any efficient parent would want their child to outgrow them.  It’s something you should take pride in.  Joe says to always be honest with yourself about where your skills are and even what you like doing.  If something no longer lies within that realm, move on.

It’s hard to know the right time to sell, but sometimes it can come down to where you’re at.  Are you tired and ready to move on? That’s fine. There are different leaders for different phases. Not everyone is going to be a Bill Gates or Mark Zuckerberg.  Sometimes you should sell even when you’re not ready.  Joe remembers having a potentially large acquirer that he didn’t pursue because he thought it was too early.  Looking back, he wishes he would’ve pursued it.  Now anytime anyone shows interest, Joe asks himself what the risks are of him performing and getting to that level himself.  Another tip he has on timing, is to get that first sale under your belt.  Once you learn how to do a startup, you can go do another one.

Joe has a couple of things in mind. One would be the importance of keeping things in order.  He would also tell himself that sales and marketing is the most critical place to spend your money. It’s what drives the top line, and if people don’t know about you, they can’t buy from you. Another thing he wishes he would’ve done was to focus on and keep tabs on his network.  Last, but not least, Joe would tell himself to bank 50% of his wins and to make sure he’s paying himself.

If you’d like to learn more about Joe, visit his profile at https://www.cbos.com/about/executive-team/.