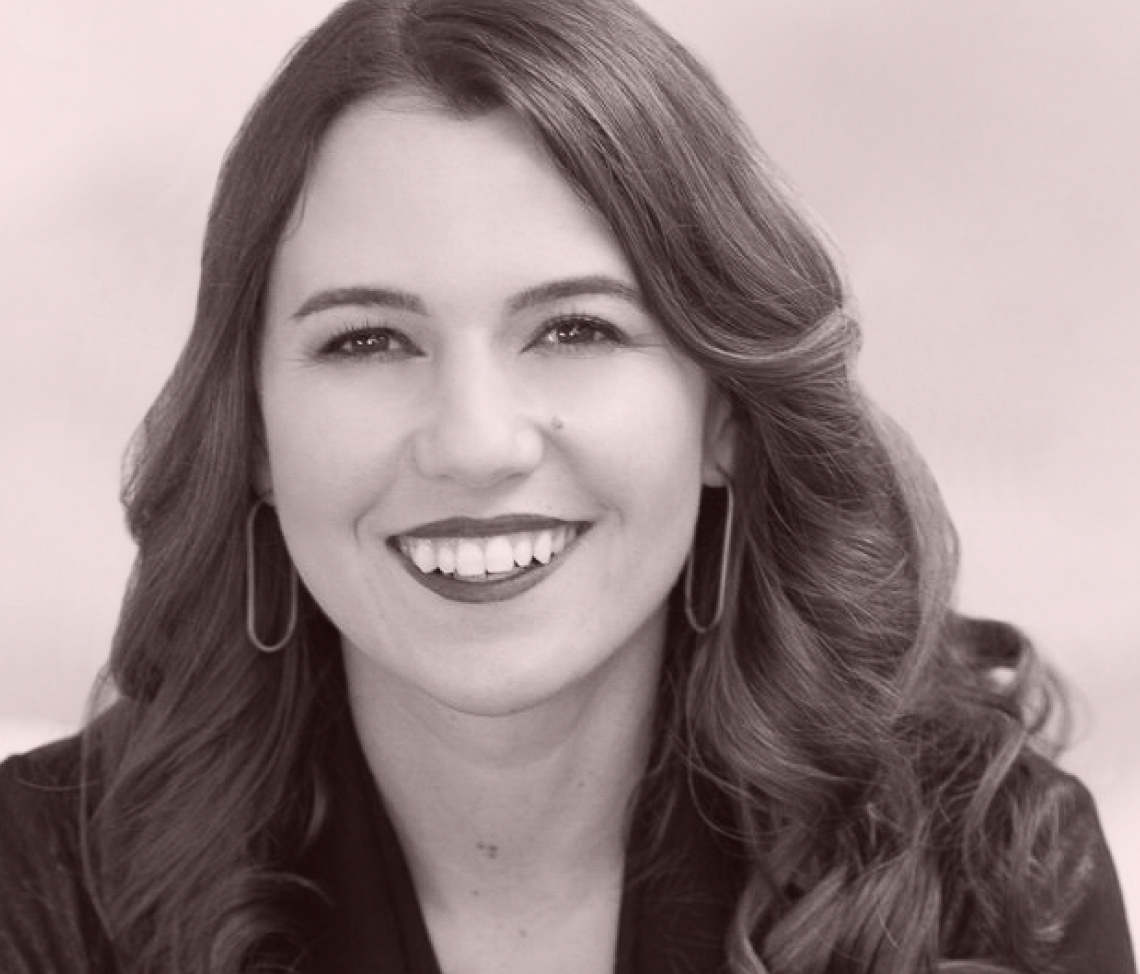 Building a Global Community of Female Investors with Anne Cocquyt

Anne Cocquyt didn’t come from a traditional entrepreneurial background.  It wasn’t until she got into the world of consulting that she realized she wanted to build ideas.  With a failed art business under her belt, Anne moves on to the iPhone case market.  With some success and an almost accidental exit, Anne now focuses on helping others to start their businesses.  As the founder and CEO of The Guild, Anne helps other female entrepreneurs to get their ideas off the ground.

The Land Of Entrepreneurs

As the daughter of two teachers in a small town in Germany, Anne didn’t grow up with a lot of entrepreneurial spirit.  Most people she knew went off to work for a car manufacturer or as an engineer.  Anne got out of there the first chance she got, 15 years ago, and got into consulting.  She says that really teed her up to be a cocky entrepreneur.  Her first business was in art in Switzerland, and it didn’t go well.  Just 10 years ago, Anne decided to come to the US, and for the first time she was meeting like-minded people.  Silicon Valley was full of other entrepreneurs that believed in her vision.

The Wrong Side Of The Desk

Together with her husband, Anne started an iPhone case business.  Her husband created a Kickstarter that didn’t go well.  That’s when Anne pushed him to invest their own money.  Looking back, she says that was her first real step towards entrepreneurship. While that company grew, Anne went to work at Genentech. When Anne found out they had an innovation department, she knew she had to be a part of it, and so she became a corporate partner. This opened up a whole other world of investing to Anne.  She learned the ropes quickly and after a few years realized she was on the wrong side of the desk.  She wanted to be pitching her ideas and collecting the big checks.  That’s when she decided to start a global community of female investors, something she calls The Guild. What started as a more social platform has pivoted into an educational platform.  Anne says all of her experience has culminated into helping female entrepreneurs launch big scale companies.

Back to the iPhone case company, Anne says as someone from a management consulting and IT background, she didn’t know anything about a physical product business.  She feels very lucky to have done it alongside her husband, who has done a lot of prototyping and manufacturing.  When the two began, they reached out to their network and asked how they would do it.  They found their manufacturing and shipping companies this way.  Once they had the physical product, they had to learn how to sell it.  This was around 2013-2015 when a lot of flash sale sites, like Zulily, were becoming popular.  Anne says they had a lot of people reaching out to them to feature their products.  They mostly sold online, with a few products in stores.  They almost landed a few big contracts with places like AT&T, but decided it was too big of a risk.

Eventually, Anne could no longer get excited about iPhone cases.  When it came time to start manufacturing the next generation of cases, Anne let one of her wholesalers know they wouldn’t be continuing.  The wholesaler asked Anne what would stop him from copying her and doing it himself.  She told him honestly nothing, but said why not buy them out instead. The man agreed, and they wrote up a mutual agreement with a good transition plan.  No lawyers were needed, and Anne even kept a licensing agreement.

An Accelerator For Women

Anne was moved to start The Guild when she noticed that a lot of accelerators were focused on tech companies that wanted to exit within 5-10 years.  On the other hand, there were a lot of female entrepreneurs in love with solving problems, that didn’t want to grow too fast. That didn’t make them a good pick for venture fund companies.  That’s when you have to ask, does bootstrapping make sense? Are loans or grants available? One of Anne’s founders started a medical kiosk for prescriptions and was referred to her by a patent lawyer.  She came to The Guild to learn about business models, how to sell, who to sell to, and how to find investors.  Another founder has found a big market with biodegradable nail polish.  Anne says they also deal with SaaS and FinTech companies.

Anne would tell herself to ask for more help, and sooner.  She says she would be quicker with her hiring and firing decisions.  Most importantly, she would surround herself with exceptional people and learn from them as much as she could.  She would tell herself that she’ll get a different energy from people that can relate to what you’re trying to do.

What Anne Is Working On Now

Anne’s main focus currently is The Guild.  She has, however, recently published a book called Dare To Launch.  In it, she shares ten years of wisdom around building companies.  She calls it inspiring but practical and says it can be found on Amazon.

My book on amazon: