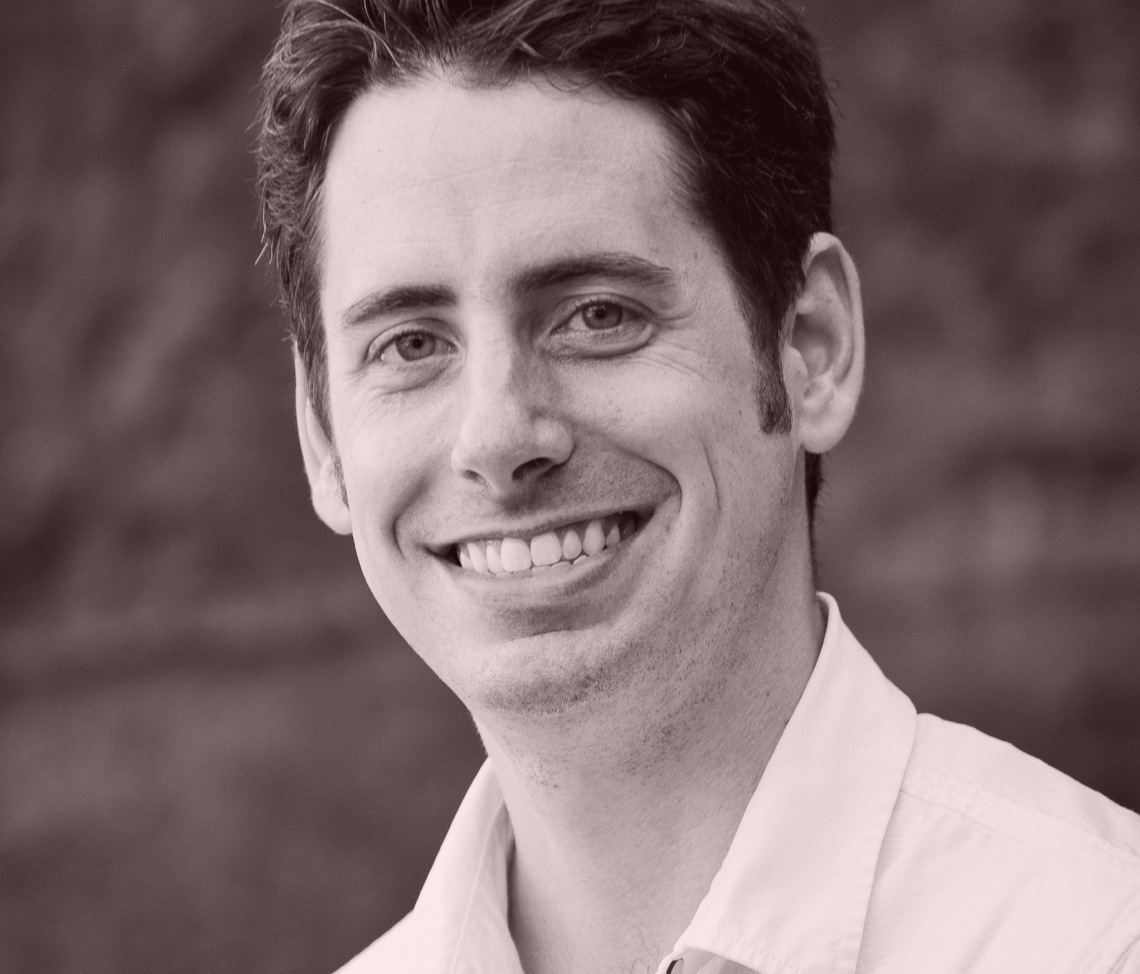 Today’s guest, Lucas Carlson, was CEO of AppFog, and now works as CTO of LEADx.  He’s had plenty of experience building up companies and even seeing them through to acquisition.  Today, he dives into some fascinating topics, including what happens when large companies ghost small startups during the acquisition process. He says it’s not something that makes the headlines, but it’s something that happens all too often.

Lucas has been a computer programmer since he was in middle school in 1996. He can still remember writing his first HTML website and getting hooked. Lucas continued to build websites through high school, and he knew then it was what he wanted to do.  Wanting to broaden his horizons, Lucas went to college for physics. After that, he went right back to computers, building startups for other people.  People would come to him with their ideas, and he would take the idea through the early stages, sometimes all the way through to an exit. One project he worked on, Measure Map, was later bought by Google.  Another success was Mog, a music streaming service.  Lucas helped to grow that from an idea to millions of users. He says it was exciting, taking something from inception to mass adoption.  Shortly after Lucas left, the company was sold to Beats.

Always building other people’s startups, Lucas wanted to build his own.  He tried plenty of ideas throughout his 20s, only to get nowhere.  With plenty of money invested, he failed countless times.  Some of his ideas were good, they just couldn’t gain traction.  Lucas recalls when he and his wife were getting married. They didn’t need traditional things and wished there was a way they could register to have people pay for their wedding photographer or their honeymoon.  Lucas built it out, but didn’t know how to get people signed up.  He ended up going to wedding photographers, asking them to mention it to their clients.  Lucas says it was like pulling teeth, and nobody signed up.

When he thought up AppFog, Lucas was too tired to go build out the idea, so he just typed up a few sentences on a landing page and posted it.  The next morning, he woke up to 500 people signed up.  Lucas was shocked, but he was able to building what he had promised. Before he knew it, those 500 grew to 3,000.  Just by pure word of mouth.  By the time Lucas sold the site, they had over 100,000 people signed up.  It was a completely different experience than any of his others.

Left In A Lurch

The story leading up to the sale of AppFog to CenturyLink has never been told publicly before, but Lucas thinks it holds a valuable lesson. Lucas was able to raise $10million for AppFog, but as they grew rapidly, so did their need for more funds.  Unfortunately, just as they went out to raise more capital, the market had just dried up.  Lucas decided instead to reach out to strategic partners and ask them if they’d like to invest. People were very excited to get involved.  Things were going great until one company said, why don’t we just acquire you.  Lucas brought the idea to his board, who said he should go for it.  When Lucas asked if they should get an investment banker involved and shop around, the board told him he should just take the deal.  Looking back, Lucas wishes he would’ve pushed the idea more.  Anyway, everything had been agreed on, and everything was in order, but just weeks before closing, the acquiring company ghosted Lucas.  When he finally got through to them, they said they didn’t hit their earnings and that their stock had fallen 25%, and they weren’t in a position to go through with the deal.  This left Lucas between a rock and a hard place, almost having to close down his company. Lucas ended up laying off staff and hiring an investment banker.  This is when they came across CenturyLink and a deal was made.

What Lucas Is Working On Now

Lucas is right back where he belongs, as a CTO.  He says he feels most comfortable handling the tech side, while someone else handles the business side.  He’s co-founded LEADx, an AI-powered coaching platform.  To check it out, visit www.leadx.org.  If you’d like to hear more of Lucas’s story, he’s written several books, including Finding success In Failure.