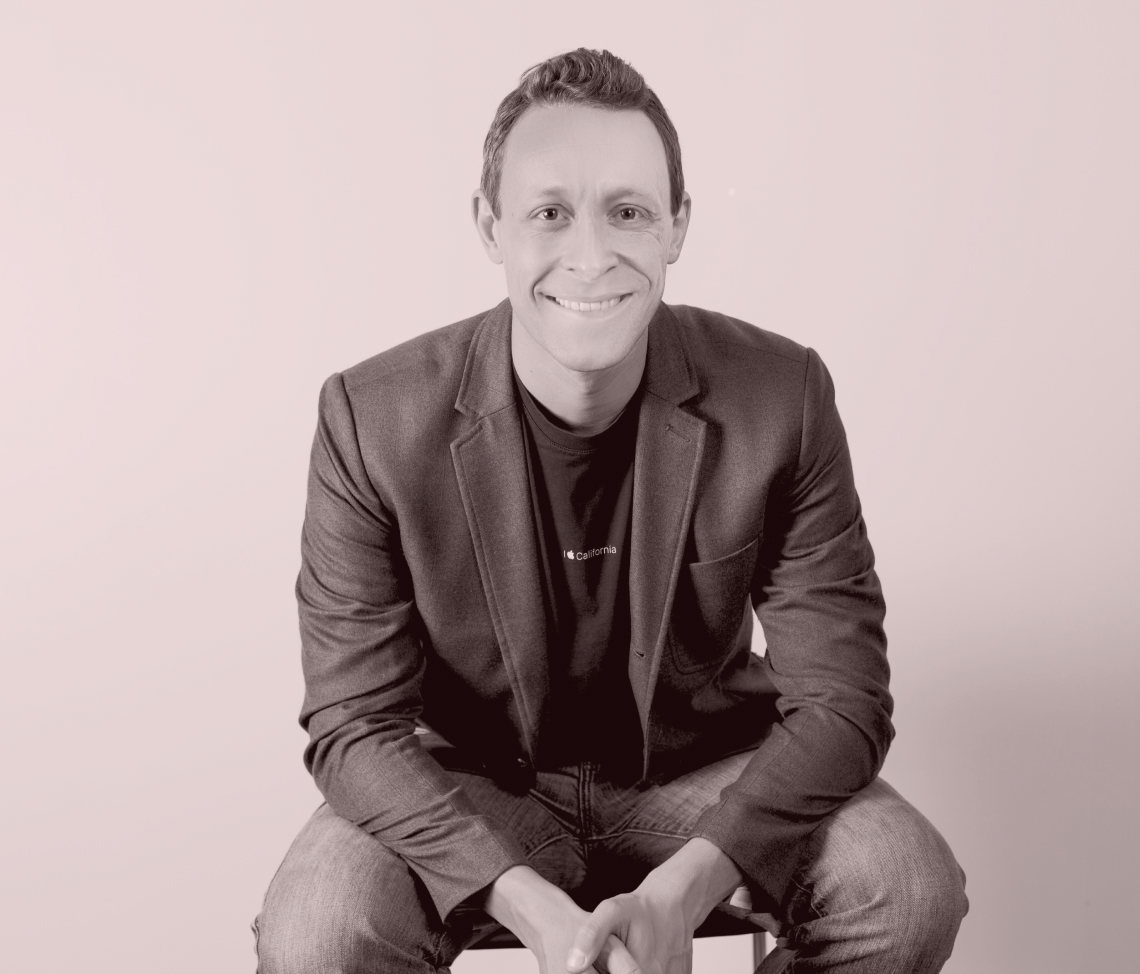 Growing Through the Pandemic, with Dr. Marcel Muenster

Today’s guest has a unique background as a doctor, entrepreneur, investor, and all around deep thinker.  Dr. Marcel Muenster shares his story from being a bone-marrow carrier in med school to becoming a tech CEO.  It’s often been said that being an entrepreneur is finding a solution to a problem, and that’s just what Dr. Muenster has done.  He built ‘Doctor In Your Pocket’, a free online platform that connects travelers with international medical care. Growing the company through the pandemic was hard, but Dr. Muenster knew that if he could hold on, travel would come back, and people would be more concerned with their health.  He was right, and that contributed to his exit from the company in March 2021.

First Time To The US

Dr. Muenster says things all started for him as a medical student in 2006 in Germany.  A fellow student told Dr. Muenster about his job couriering bone marrow, mostly from Germany to the US.  Dr. Muenster had a significant fear of flying, but thought what better way to get over it while helping others at the same time. The first time Dr. Muenster applied, he was turned down, but he says he continued to call every single day.  Finally, he got a position.  He says every week he would get emails with locations around the world to choose from.  Dr. Muenster remembers his first international trip, his first trip to the United States.  He landed in Twin Cities, Minneapolis. By 2009 Dr. Muenster would find himself living in the US, becoming a legal citizen in 2010.

An Idea Is Born

Having his doctorate from university in Germany didn’t stop Dr. Muenster from getting dual degrees by attending Johns Hopkins.  After graduating there in 2011, Dr. Muenster would move to Boston and come across a job with a company called GFK. He says he grew to hate that job so much that he decided it was time to find something he was passionate about.  Wanting to enjoy what he was doing led Dr. Muenster to the Harvard Innovation Lab, where he got his first exposure to entrepreneurship. As he learned about legal entities and all the ins and outs of starting a business, Dr. Muenster began to develop the idea for Doctor In Your Pocket. Committed to this idea, he started to make large financial commitments to its growth.  Putting 50-60% of his salary toward developing the website, Dr. Muenster admits that he didn’t always know what he was doing.

He knew he needed a development team, and so he looked for existing teams or companies that could help.  Dr. Muenster says he churned through four different outside teams.  It was tough because he had never managed a project before, didn’t know all the technical terms, and just had a lot of learning to do.  He says he lost a lot of money learning, but he did complete the site in 2014.  That’s when he started hiring people; doctors, sales people, etc. Dr. Muenster went to places like Singapore and Dubai to learn sales for himself so that he could lead the rest of his team.  As the team grew, they found themselves operating out of 180 cities around the world.

With headquarters in Boston, the same place as companies like Trip Advisor, Kayak, and Hopper, Dr. Muenster was in the right place at the right time.  In addition to selling his company to travel companies, Dr. Muenster was looking to sell to travel insurance companies as well.  He knew they were always looking for added benefits for their customers.  So, in 2015, Dr. Muenster started to reach out to these companies with a strong partnership in mind.  He says he started conversations with several big companies, including one from Australia which was very technologically advanced.  The CEO of that company just happened to be in Boston, and so they had a meeting where interest was expressed.  Dr. Muenster saw this as an early sign that maybe he could sell the company.

It wouldn’t be until after the onset of the pandemic that Dr. Muenster would actually sell.  In the meantime, he prepared by taking detailed notes of his growth. He learned that it always takes longer than you expect and so patience is key. He says that perseverance matters, and you have to make up your mind that there will be no stopping you. Furthermore, he says his exit didn’t come about by pure luck, but by what he calls skill-based luck.  It’s a framework he uses to increase the probability of success through maintaining meaningful relationships.  So while the pandemic did present a unique opportunity for an exit, Dr. Muenster was also ready to close that chapter of his life.

Dr. Muenster comes prepared with three things.  One is that naivety can be a beautiful thing.  One of his best motivators has been in not knowing what is to come.  He says you have to truly be comfortable with not knowing what’s to come in order to be a successful entrepreneur. The second thing, which he is very passionate about, is physical and mental fitness. Dr. Muenster believes your health should always come first. As a CEO, a lot of people are counting on you to be at your best.  It takes an investment, but it’s worth it.  Last, Dr. Muenster says to invest in smart money.  Dumb money just helps to keep things going, whereas smart money comes from investors that can influence the outcome of the company.

Dr. Muenster is currently looking to acquire a business that he can be passionate about and is happy to connect with anyone that has ideas.  He can be found on Instagram @marcelmuenstermd, or on both TikTok and Twitter @marcelmuenster.