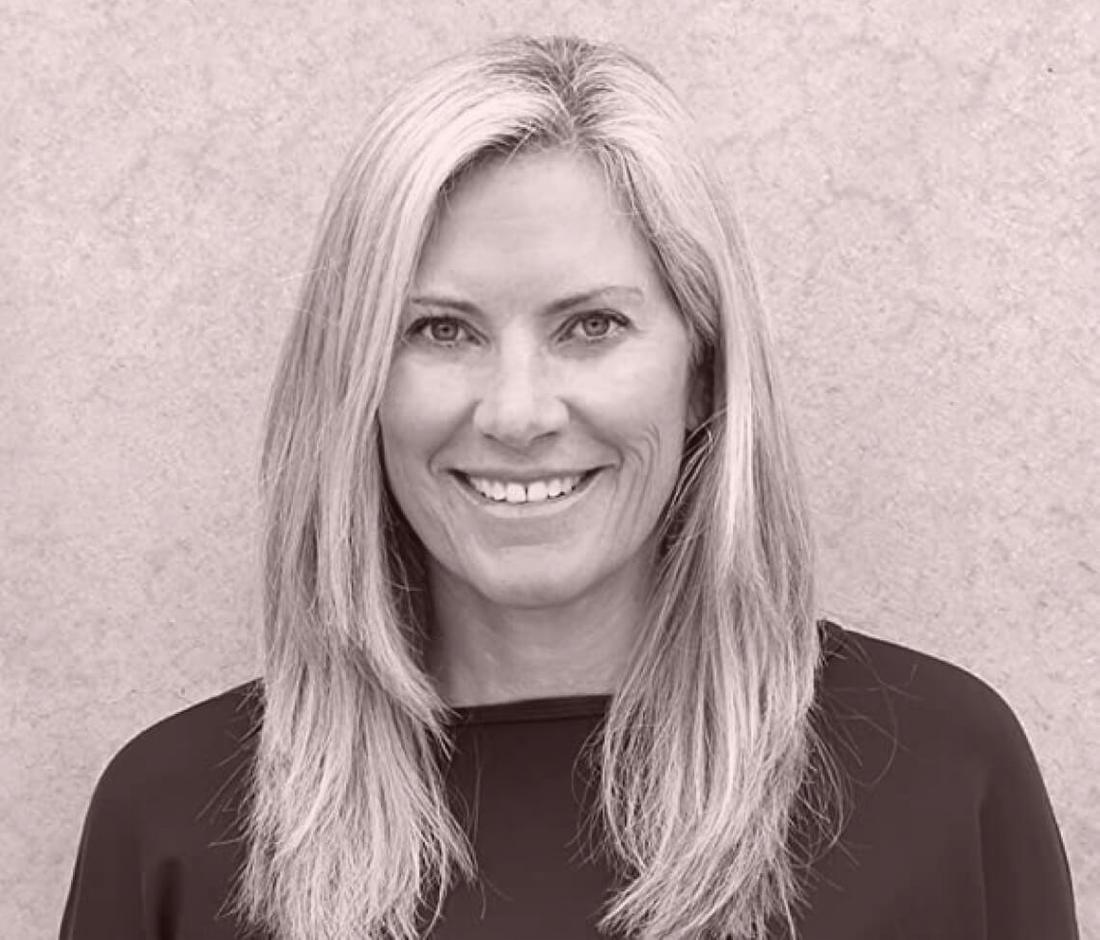 Gracefully Sharing Knowledge With Kimberly Caccavo of Face Your Grace

Today we’re talking to Kimberly Caccavo, a founding partner of Face Your Grace, a multimedia approach to help women become entrepreneurs.  Kimberly previously went through an exit with a prior guest of Flippa, Kate Nowlan.  Kimberly and Kate were CEO’s of Graced By Grit, a women’s athletic apparel brand, before it was sold to Hylete.  Through that experience, Kimberly learned a lot, and now she has a desire to share that knowledge with other women.  Having co-authored the book Graced By Grit: The Entrepreneurial Woman’s Guide To Starting A Business With Power, Passion, and Purpose, Kimberly is realizing that dream. She now helps women to realize their dreams or entrepreneurship, whether that be in the form of a side hustle, small business, or enterprise.

From Chemical Engineering To Entrepreneurship

Surprisingly, Kimberly has a degree in chemical engineering, with an early career designing metals used in space shuttles and researching ceramic heat engines.  She later got into communications and then into media.  Along with former guest Kate Nowlan, Kimberly started Graced By Grit, a women’s athletic apparel company, in 2013.  She helped to operate the company for over 5 years before it became difficult to raise funding to get them to the next level.

Time To Look For An Exit

Kimberly had been helping companies to raise money and figure out an exit, so she had a lot of experience with the process. While it wasn’t a shock that they wanted to sell as it was written into their business plan, there were many ups and downs. They had an initial push for crowdfunding as many women were investigating options for getting involved in the company. They also had ideas of merging with other female-run companies but found that wasn’t truly what they were looking for. Finally, they decided they needed to get together with someone who had a strong men’s line where they could become the women’s counterpart. A few deals fell through before they found Hylete.

As female founders, they found it hard to raise capital. Always chasing the money, they knew to be taken seriously they needed to hit ten million in revenue but had a hard time doing that without the capital. While at a conference looking for funding, they ran into the CEO of a men’s athletic apparel company, Hylete. Kimberly and Kate thought a women’s line would be a great compliment to their company, and so they drafted a deal. The CEO initially said no because he thought they already had great ideas, they just needed to focus on them more. Kimberly and Kate knew they needed a woman’s touch to make it happen, and so they didn’t take no for an answer. They restructured the deal, and they ultimately settled on an asset deal. While there was no specific requirement for anyone to stay on for any amount of time, Kate and four other employees continued on with the day-to-day of Graced By Grit. Kimberly decided it was time for her to move on.

After a lot of back and forth, the acquisition went through and Kimberly left the company in June 2018.  By December 2018 Kimberly and Kate had co-authored the book Graced By Grit: The Entrepreneurial Woman’s Guide To Starting A Business With Power, Passion, and Purpose. After the release of the book, Kimberly and Kate continued to have numerous women reaching out looking for even more in depth information on starting a business.  They were looking for information on things like business structure and raising money. The two decided to start Face Your Grace, a company that uses videos, books, workshops, and coaching to help women with ideas become entrepreneurs.  One thing Kimberly has new entrepreneurs do is to sit down and create a 1 week, 1 month, 3 month, and 6 month goal.  She encourages them to make their first step about how to market their product and reach their ideal customers.

The two women are releasing their Face Your Grace platform this year.  They’ll have a soft launch in the Summer of 2021 with a multimedia business planning series.  The aim is to help women recognize their power to create successful businesses.  They want to give them the skills, tools, and confidence needed.  They plan to promote through social media and women’s business networks.  Kimberly says that as we near the tail end of COVID-19, women are realizing that they’re comfortable working from home and that they can create a robust business from home.  Kimberly says they’ll be there for those women to help them avoid some pitfalls of setting up a business incorrectly.

Kimberly says that ten years ago was about when they started Graced By Grit, and that she would have told herself to trust your gut, focus on your marketing, and live by your numbers.  She says she wishes she would have focused more on determining financial goals in respect to revenues.  She says you have to determine what those goals are and then live by it.

Kimberly encourages listeners to visit www.faceyourgrace.com where they can learn about opportunities for women to start a business whether it’s a side hustle, small business, or an enterprise.