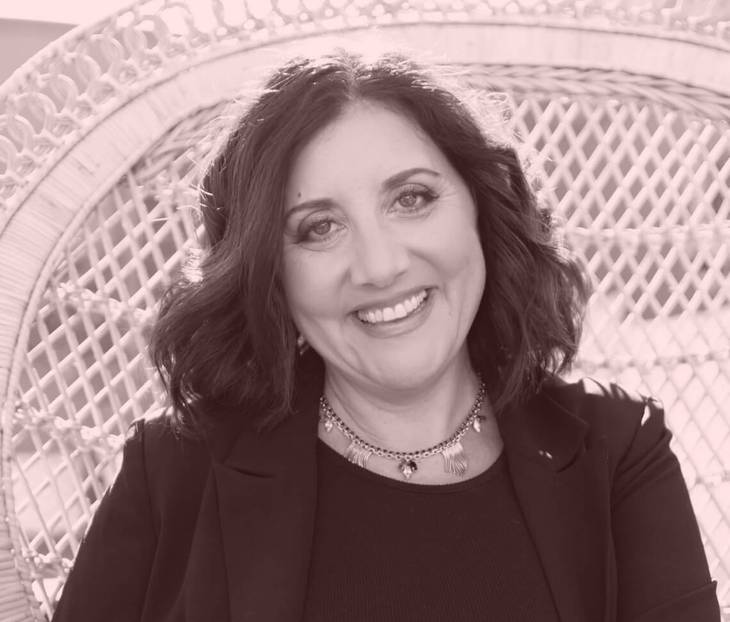 Today we are talking to Diane Prince, a successful serial entrepreneur.  Having started, scaled, and exited a handful of businesses, Diane is a wealth of knowledge.  She presently uses this knowledge to coach other entrepreneurs in getting to the next step in their business.  In a world full of coaches, Diane actually has the real life experience to back up her training.  She’s here to share how she first got into business, the lessons she’s learned along the way, and how she’s been able to be a part of multiple successful exits.  She dives into KPIs to follow, the right time to sell, and how to prepare for an exit.

Diane says people are often surprised to hear that she has her masters in French Literature and not in business.  When it came time to go from her Masters to a PhD, the chair of the department said they thought she would be better suited for a business degree.  She knew they were right, but instead of pursuing that degree, she decided to just start her own business.  She says she had very little experience but chose to just dive in. Not only that, but she knew she wanted to start a business but had no idea what type of business.  She decided to start with her personal vision, her reason why she wanted to own a business, and then brainstorm ideas from there.  She looked at ideas that she could start and scale to achieve her personal goals.  OnStaff, a niche staffing company, is what she ended up with.

What Even Are KPIs?

Diane says that for the first three years in business they knew nothing about metrics and KPIs.  She says they simply kept taking the next step and figuring things out as they went.  Three years in, they decided to bring in more co-founders and developed more structure.  They started looking at KPIs, mainly how many employees they had on assignment.  Regarding a future exit, they also kept a close eye on recurring revenue, or what value they could bring to someone wanting to purchase their company.  Diane says they very much started with the exit in mind.  Early on, they started meeting with advisors, including an investment banker.  They went to the investment banker every quarter, showed him where they were at, and asked what the next steps were.  Diane says they just kept following those steps, but when the exit came around, it still didn’t go very smoothly.  Diane says this had a lot to do with 9/11 happening in the middle of the deal.

Don’t Sell Out Of Desperation

When it comes to the right time to sell, Diane doesn’t believe there is a blanket answer.  It’s different for everyone, as entrepreneurship is very personal.  One thing she can say is that you don’t want to sell when you’re desperate. She says you should go in knowing it will be stressful and having the tools in place to mitigate that stress so that you’re not stressed into wanting to sell.  Some obvious things to consider are selling when you have good, solid recurring revenue and when the market is right.

Networking For The Win

To prepare for an exit, Diane recommends starting 3-5 years before you want to sell.  She says you should start networking and making sure that you’re providing value in your industry.  She says that while with OnStaff she exited with the help of an investment banker, with other businesses she simply wrote down everyone she knew and started making phone calls.  People will often talk about preparing for life after an exit as well, but Diane says she never experienced that postpartum feeling.  Instead, she found herself appreciating her downtime a lot more.

After successfully exiting a handful of businesses, Diane was ready to transition to coaching other entrepreneurs in starting, scaling, and exiting a business.  After selling her last business in 2015, Diane started working as a volunteer coach at a women’s founder network.  She says she had an active role in advising founders.  It was during COVID-19 that she noticed a lot of coaching businesses exploding, which made her curious.  She started looking at the backgrounds of these coaches and realized most had never created, scaled, or sold a business.  Diane says that is like hiring a swim coach who’s never been in a pool.  She found starting her coaching business to be a natural transition.  She says she was honest with her first few clients that she didn’t know what exactly this was going to look like.  Having been at it over a year now, she still can’t imagine how people that haven’t created, scaled, or sold businesses can even coach others at it.  Diane says she relies on all 25 years of her experience in building businesses to help others.

Diane is currently working with individual business owners and entrepreneurs.  She offers a free consultation to make sure she’s a good fit and that can be booked through www.dianeprince.co.  If you’d like to follow Diane’s journey, she can be found on LinkedIn.