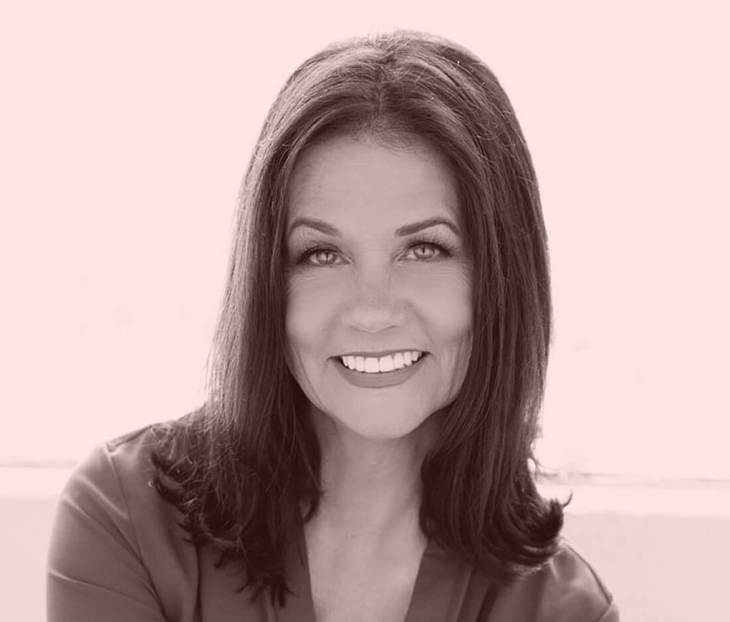 Today we’re talking with the CEO of BrainTrust, Sherry Deutschmann.  Sherry had a rough start to her working career, but never gave up.  With no college education, she relied on her grit to pull herself up by the bootstraps.  It took a poor work experience to inspire Sherry to start her own company that put employees first.  Learn how her approach got her noticed and ultimately acquired.

The Importance of Morale

Sherry grew up in a family of Jehovah’s Witnesses and spent a lot of time going door to door.  Having no education beyond high school, she had the idea to be a singer and moved to Nashville.  When she realized she didn’t have what it took, she also realized she didn’t have any skills to fall back on to make a living.  Looking back at her time going door to door, she thought she could excel in sales and got hired at a car dealership.  Eventually, she would move on to work for a company in printing and selling patient statement services.  She says her first few years in Nashville were hard and that she couldn’t afford both electricity and daycare, so she often went without electricity.  Sherry also didn’t have health insurance, so was unable to take her daughter to the ER right away when she hurt her leg.  When she finally was able to take her in, the Dr. said if she had waited even another day, her daughter could have lost her leg or her life.  Sherry knew she needed something better and went on to work selling medical goods and services, where she did very well.  In fact, she was making enough to buy and flip houses as a hobby.

The company Sherry worked for ended up getting acquired and soon tanked.  When Sherry took a step back to look at why service had declined, she found that it was because her fellow employees stopped caring because no one cared about them.  Sherry got all fired up and ran to her boss about boosting morale.  Her boss patted her hand and told her she knew nothing about business.  That was the day Sherry walked out and never came back.  She soon decided to create her own company to compete with her old employer.  She found herself going up against a $10 million company, not knowing anything about business.  Not only that, but she ended up getting a book on writing business plans and soon started LetterLogic.

With her new company, Sherry was determined to put employees first.  She asked for a bank loan and was denied.  She went on to ask people to invest in her company and while they all said yes, Sherry turned everyone down because they didn’t believe in her employee first approach.  Sherry ended up cashing in her 401K and having a garage sale to get her company off the ground.  She paid 100% of her employees medical, dental, and life insurance.  She let employees bring kids and pets to work.  Sherry even gave employees 10% of profit every month.  She says that approach was the right one, as it got the employees invested in the bottom line.  Their service was so good that they became the most expensive in the industry in the nation, but still continued to grow.  Sherry’s company would hit a million in revenue in just the first 14 months.  She would grow the company to $40 million in revenue without a penny in debt and 52 employees before selling in 2016.

Sherry says she met with employees monthly to let them know exactly where they were at, and her approach got her noticed and featured in the NY Times.  She went on to be recognized by President Obama and got to address congress on why minimum wage should be raised.  With all of this attention, Sherry started to get offers on the business.  She says she wasn’t interested in selling at that time, though.  Then after years of being profitable things slowed down, and then they had two months of losses.  Sherry found herself having to stand in front of her employees and tell them that they wouldn’t be getting a profit share check that month.  Sherry had been spending millions building out the technology to try to reach her competitor’s level.  She decided to go back to what she was good at and focused again on the level of service provided, and sales quadrupled.  The bottom line dramatically outgrew the top line, and Sherry knew it was the perfect time to sell.  She says she had kept in touch with all the people that had expressed a real interest in buying LetterLogic.  Working with a broker, she got a free valuation and was even taught how to do her own mini valuations.

Going forward, every Monday and Thursday, Sherry and her team did a mini valuation.  She says you wouldn’t think much could change in three days, but it can.  This approach made them much more mindful of the KPI’s to track, and it was especially good for the sales team to see what drove value.  Sherry was finally ready to pull the trigger and had several companies competing to buy her out.

Sherry always prided herself on having zero debt, but looking back, she says she would’ve acquired some debt and some investors to grow her business even more.  She says she was lacking in confidence and knowledge of how to use debt to build.  She would’ve told herself to be a lot bolder and more aggressive.