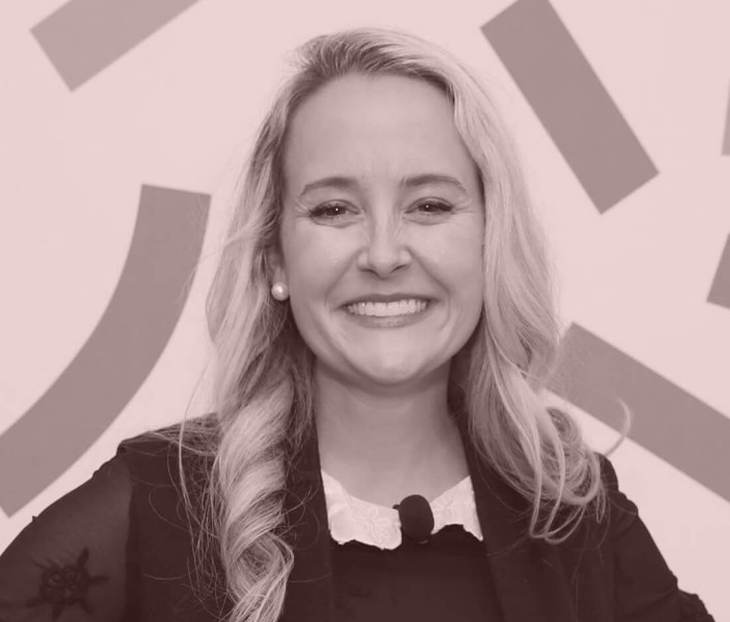 Filling a Need With Alexa Von Tobel of Aspired Capital

Today we’re talking with Alexa Von Tobel, the founder and managing partner at Aspired Capital.  Alexa was inspired to create her first company out of a need for financial guidance when she was just starting out.  She not only created a successful company, but had a very successful exit 8 years later.  She shares the entire process from beginning to end, sharing many knowledge nuggets along the way.

Alexa says she has always been an entrepreneur, even before she knew the word for it.  Growing up she wasn’t into pop stars, she was fascinated by CEOs of businesses.  As a young woman, she was into building and making things.  In high school she started a tutoring company, and in college she helped to build a magazine.  By the time she was 21 a lightbulb went off, and she realized she was an entrepreneur.

When she first started earning a paycheck, she found herself wondering ‘where do young people go to manage their money’.  She found that if you didn’t have a lot of money, no one wanted to give you advice on how to manage it.  Alexa compares it to a hospital only treating healthy patients.  So in March 2007 Alexa dropped out of Harvard Business School, and she started LearnVest, a company aimed at helping everyday Americans make progress with their money.  It took a year to really get everything figured out, and Alexa says it was one of the hardest years of her career.  When it finally came time to launch, they had 10,000 users sign up.  Alexa says things weren’t perfect, but they had the users to give them feedback on what they wanted to see.

Getting By With a Little Help From Your Friends

As a woman, solo entrepreneur in the FinTech space, Alexa was a rarity.  She had some amazing designers that she could only afford part-time in the beginning.  A lot of her other guidance came from friends and family.  It was the middle of 2009 when she was able to hire her first cousin and had friends wanting to help her build.  They raised about a million dollars and got to work on building.  Alexa ran the company for eight years before she was ready for an exit.  Surprisingly they sold on a Wednesday and Alexa had her first child that following weekend.  She says you just can’t be prepared for everything entrepreneurship will bring.

LearnVest was acquired by Northwestern Mutual, a huge, 165-year-old company out of Milwaukee.  Northwestern Mutual does billions and billions in revenue.  Their mission was about stabilizing the American family.  LearnVest’s mission was to give everyday Americans access to a financial plan.  Northwestern Mutual had emailed Alexa’s business development team a year earlier and even invested in a round where LearnVest raised $30 million+.  It became very clear to Alexa that they were interested in their software.  With 78% of the country living paycheck to paycheck, their software helped people to manage money now, not just plan for the future.  The CEO of Northwestern Mutual would reach out to Alexa again, looking to spend some time getting to know her.  Alexa shared her personal reason for her interest in the financial space.  She says that her father passed away unexpectedly when she was younger, and she had to watch her mom become a single mother of three overnight.  Her father had always been in charge of the finances, and her mother was left scrambling to figure it all out.  This is when Alexa decided that she wanted to make sure her finances were her own.  The two shared their goals and values, and Alexa learned that Northwestern Mutual’s values are etched in stone at their headquarters.  They found they had similar value systems and that was very important to them both.

Alexa was pregnant with her first child at this time and therefore had a strict timeline in mind for the acquisition.  She didn’t want it to go past her due date, as she didn’t want to have to return to work right after having her baby.  The two sides looked at what each was trying to get out of the deal and drafted up a term sheet to make sure they were on the same page as far as their expectations.  They planned for a 60-day close, but wrapped things up in closer to 90 days, mere days before Alexa’s delivery date.

Looking Out For All Employees

Alexa took her job as CEO very seriously and describes her job as being to literally bring the best opportunities to the board despite her own desires.  Luckily, this opportunity was the best for all involved.  She says it was an all cash offer and every employee stayed on.  Their goal was to keep the company intact and bring the software over to the parent company.  Alexa says she can’t stress enough all the work that goes into an exit to make it successful for all involved.

Alexa says something switched in her ten years ago; she learned to take feedback.  She says being able to take feedback and knowing you’re a work in progress is priceless.  She encourages everyone to get comfortable leaning into the pain.  Likewise, she says you should be grateful when people tell you what you can be better at.  The sooner you can do this in your career, the better.  Alexa believes personal growth is important to lean into.

Alexa is now the managing partner at Aspiring Capital, where they’re focused on investing in the founders of tomorrow.  She says they love to build business and want to hear all the best pitches.  At Aspiring Capital, they approach entrepreneurship as a craft.  To learn more, visit aspiringcapital.co.