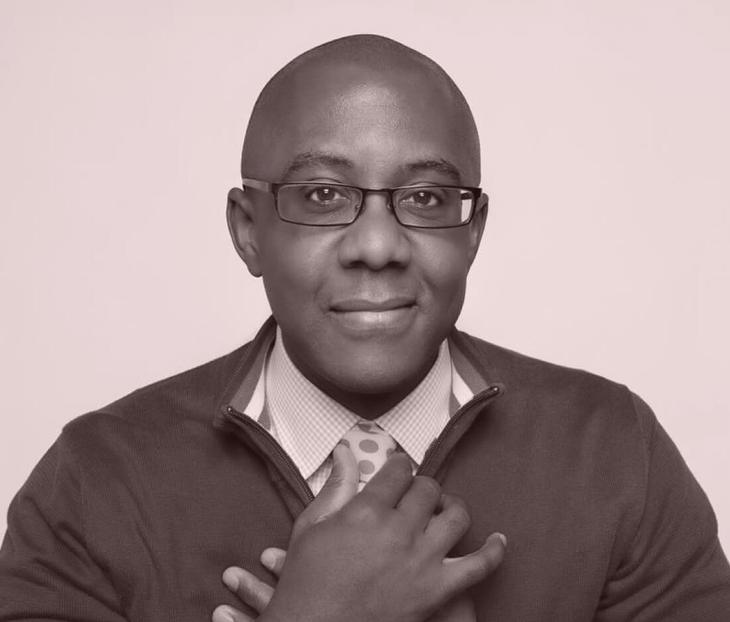 Ramon Ray is the founder of smarthustle.com, a company that inspires and educates small business owners to start and grow successful companies. Through conversations with mutual friends, Ray sold his business, SmallBizTechnology.com where he educated small business owners about the power of technology, and an event speaking business called Small Business Summit, which has attracted well-known sponsors like Dell and Microsoft. These days Ramon gets bored pretty easily and wouldn’t be surprised to find himself ready to sell his current company in the next few years. On this podcast we sit down with the serial entrepreneur to discuss his love of technology from a young age and what led him to sell his first businesses.

A Love Of Technology

Ramon was born in the Midwest, he’s been married almost 30 years, and has two adult children.  He says he’s always had a love of technology and made shortwave radio kits as a kid.  The first company he started was called SmallBizTechnology.com where he educated small business owners on the power of technology, educating through both content and events.  He found he had a knack for hosting events and went on to start Small Business Summit where he was the host and producer. He says they brought together hundreds of business owners a year and while it wasn’t a big business it generated some good revenue.  Part of that came from big name sponsors like Dell and Microsoft.  Shortly after a friend asked him to speak at an event and Ramon found that he had a gift for motivational speaking.  He says he quickly found that if you put high-value content out there people will pay for it in the long run.  He also ran a small technology consulting company that consisted of just him doing Microsoft access and networking computers.

A Sale Between Friends

The first business Ramon sold was the event business, Small Business Summit, after running it for almost 8 years.  He says he wasn’t really thinking about selling when the opportunity arose.  He didn’t have a game plan in mind, but a mutual friend struck up a conversation and asked Ramon what he planned to do with the business to which Ramon shrugged and said ‘nothing’.  The buyer had ideas that would 10X the company and take it nationally. By the end of the conversation the two parties had agreed to an acquisition.  In terms of KPI’s, the main ones Ramon looked at were how many paying attendees they had, what those attendees were paying, how many of them opted for the VIP tickets, and who the sponsors were.  Ramon said he was selling sponsorships for $5k, $10k, and even one for $100k.

The planning for the acquisition took just 3-4 months and was mostly just lawyers going back and forth.  Ramon did have a partner that he needed to come to an agreement with in regard to the sale.  His partner was older and in a different season of life and so wanted different things out of the deal.  Luckily they came to a consensus, but Ramon warns that differing opinions between partners can often derail a sale.  Even though Ramon was exiting the event business he still held on to his blog for a few years before he decided to sell that too.  The plan to sell the blog was simply because Ramon needed the money at the time.  He says he could’ve gotten more for it but he has no regrets because he knows he can always just start something new and do it all again.

The second company that Ramon sold was SmallBizTechnology.com.  Ramon says he was simply getting bored and didn’t want to cover every new little thing that was coming out.  Small business owners seem to have a handful of tools that they use, and they don’t stray far.  This was during a time when everyone was coming out with new apps and Ramon found them to all basically be the same.  By this time the domain name had been around for 20 years and that held value in terms of SEO.  Again a mutual friend would be the buyer and the acquisition sprung from a random conversation.

Instead of looking to the past Ramon shares what he would tell himself now.  He says he owns smart hustle.com and while it’s good money he makes more from his public speaking.  So he finds himself asking if he should build a business that’s more scalable.  He wonders if he should invest in sales people or a bigger team so that the company can stand on its own without him.  He wants to decide now if he sees himself selling it in the next 1-2 years so he can start getting things lined up and in order for an easier acquisition.

If you’d like to hear more of Ramon’s story, visit ramonray.com.  He encourages people to also check out smarthustle.com.  He says he does a lot of personal branding and that if anyone has any questions about that they should feel free to DM him.