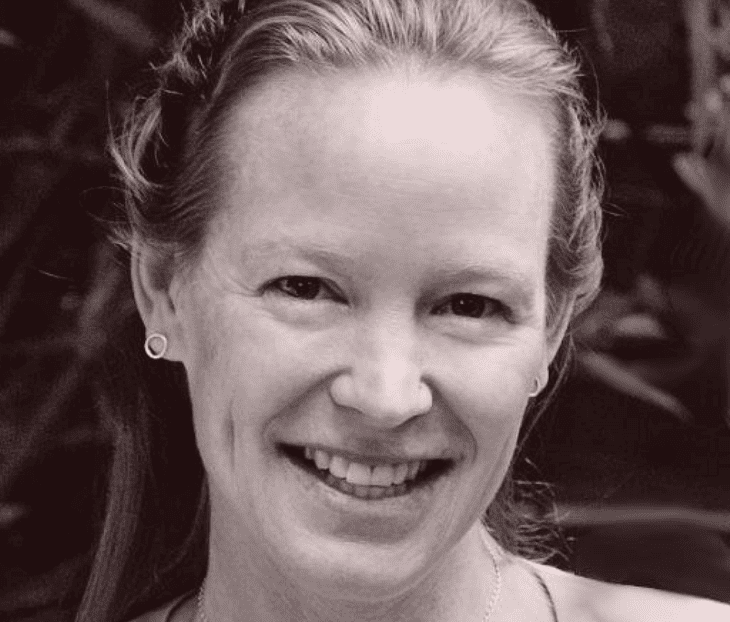 For Minnie, becoming an entrepreneur wasn’t a thought until she experienced maternity leave and stumbled upon an opportunity. She started her first company, Shift, along with three others after leaving a twelve year career at Google. That company would later go on to become an IPO through a process known as SPAC. On this episode, we chat with Minnie, who is a partner at TenOneTen ventures and host of the LA Venture podcast. Tune in to hear more about her crazy journey.

Minnie says she felt like she was very uninformed about what it took to be an entrepreneur. In retrospect, she would say she was clueless. Having worked at Google for twelve years, Minnie says she saw a lot of her friends become entrepreneurs. It was when she went on maternity leave that she realized how hard it was to just stay home. She started showing up at a friend’s house every day and began helping him with a business idea. It started just as a way to get out of the house and Minnie thought when her maternity leave was up that would be it. Instead, they would start a company together with two others called Shift, a platform that made buying and selling cars fun, fair, and accessible to everyone.

The Importance of Good Hiring

Their first office was an apartment, and they started hiring people right away. Their model was growth first, raise money second, and it worked for them. Minnie says they grew to a little over one hundred million in revenue by the time she left the company. A lot of her time was spent on hiring. Minnie says people underestimate the time that goes into hiring, and it easily took up a third of her time. While a lot of entrepreneurs aren’t willing to hire recruiters, Minnie says even though they might take 30% of the first year’s salary, it becomes increasingly worth it once you look at the time you’re spending. Scaling an engineering team is always a challenge, and early hires are key to the company’s growth and success.

Becoming Publicly Traded as a SPAC

Shift is now a publicly traded company, and Minnie says it’s been a crazy ride. She says it was less than two years ago when a board member introduced SPAC, a special-purpose acquisition company. It’s a lot like an IPO but on a super compressed time frame. It’s when a shell corporation is listed on a stock exchange with the purpose of acquiring a private company, thus making it public without going through the traditional initial public offering process. Minnie says you can’t skip the paperwork and the compliance, you just have to do it in a shorter time frame. By this time, Minnie was pregnant with her third child and decided to make her exit before Shift had its exit.

Having become public a little less than a year ago, Minnie says it seems wise in retrospect. You don’t really know how markets are going to change, but the market seems to have been self-regulating. Minnie says they simply saw an opportunity and took advantage. One word of advice she would give is that it’s hard for everyone to be happy all the time, you have to be willing to keep going even when it’s not fun or perfect.

Which Metrics to Track When

In addition to having KPI’s, Minnie says it’s important to know which metrics to track weekly, monthly, or quarterly. She says there are some things you can over obsess about and shouldn’t be looked at as often as others. She says it turns out that selling used cars is an extremely complicated business with a lot of different metrics involved. A hire Minnie says she would’ve made early on would be a good financial person; a forward-looking forecaster that sets up different models to understand the business better. Some metrics they look at often are inventory turn and prices. Minnie says you need to know when to drop the price of a car, and you need to look at the cost of every aspect of business, from detailing to test drives to storage. As the company grows, you have to implement processes. Things come together over time and as they get so big everything is process driven because that’s how it has to be. Minnie says she still listens to analyst calls because they’re fascinating. An analyst will ask whatever they feel like asking, and you must have all the information and be able to present it in an organized and compelling way.

Minnie says she would simply tell herself to chill out and that it’ll be fine. She says someone once told her that 98% of stress is self-inflicted. She’s not sure how you could measure that exactly, but says it’s true we do cause ourselves a lot of stress. Furthermore, she says you just gotta show up, tell the truth, and do your best.

As a partner at TenOneTen Ventures, Minnie actively invests in early stage tech companies. She says she loves working with early stage entrepreneurs and that their average check size is a million dollars. Beyond that, they help companies to raise a couple million dollar seed round. It’s important to Minnie to help others experience the same success she’s had. If you’d like to learn more, check out tenoneten.net and tune into the LA Venture’s podcast weekly.