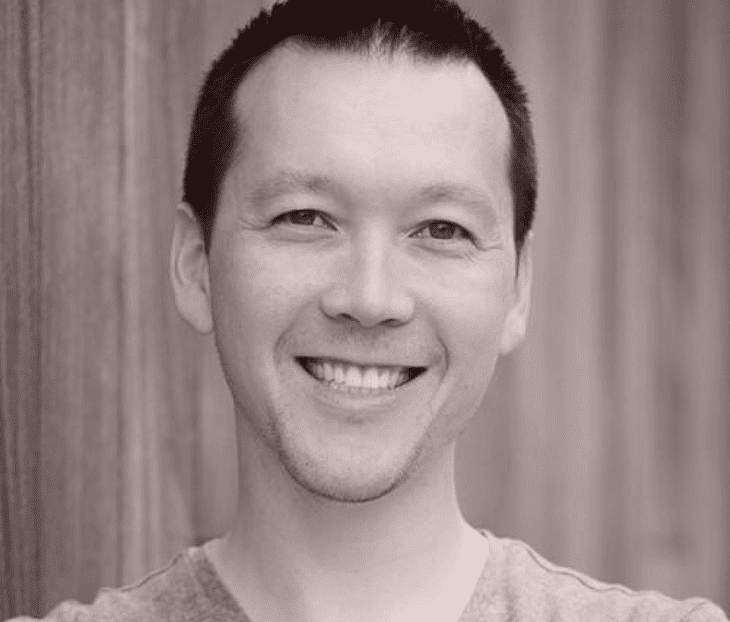 The Art of The Deal with Joseph Fung, the founder and CEO of Uvaro

The Art of The Deal with Joseph Fung, the founder and CEO of Uvaro

Joseph Fung is the CEO of Uvaro, a company that offers training to help people change careers and dive into the tech industry. From a young age, he watched his parents run their own business and knew he wanted to help others do the same. With extensive experience and knowledge with starting, scaling, and selling a business, Joseph has invaluable insight to share.

When Joseph watched his parents run their own companies, he knew he wanted to do the same. With a desire to help others build better businesses, he started Simple Machines, an open source online community that provides human resources, strategy and vision, and all aspects of training and organizational development. After a few other startups, Joseph would go on to co-found TribeHR.

Holding Back on Spending

What started with a group of three people quickly turned into seven co-founders. The idea for TribeHR stemmed from how painful corporate HR processes can be and how the system felt like a “secret” government file. The founders built a system where employee information was made more like a “Facebook” page instead of a secretive endeavor.

When the company was first built, there was a strong desire to learn new things and push the limit without excessive cost. TribeHR raised about a million dollars–up until then, their total expenditure had been about $10,000. Eight of that ten grand went toward a two-week hack-a-thon trip for the founders before they sold their company to NetSuite for 32 million dollars.

Fundamentals of the Deal

Tribe grew to a team of twenty-five before their exit and were split between two locations. The exit deal was very founder and entrepreneur-friendly and everyone’s options were accelerated.  With no earn or requirement, everyone had get-out-of-dodge money if they so desired.  However, a lot of the team ended up staying on.  Joseph stayed on after the acquisition for three and a half years.

What Buyers are Tracking

While building and scaling the company there were certain KPI’s that were kept on the site, which included expansion trajectories and adoption of different features. They began tracking industries of clients and Joseph wishes they would have tracked customer and usage insights as it’s something acquirers care about when it comes time for acquistion.

At the time of exit, it felt very panicky, but looking back Joseph can recall conversations like how they should operate as a publicly traded company before going public.  The trigger for the exit was getting to know NetSuite early on as they knew they either needed to build, buy, or partner to go forward.  As one of their partners, Tribe was having a ton of success.  The team didn’t really want to sell Tribe at the time, but they also didn’t want to lose their partnership.  As they learned more about each other, they realized that they didn’t want Tribe’s customers as much as they wanted to bring Tribe’s tech to their own customers.  The more they learned, the more they realized it would be a good fit.

The Art of the Deal

The initial conversation happened at the end of February and by the beginning of May they decided to part as friends.  The first week of August they a received a call from NetSuite and were informed that they hadn’t found anyone better and wanted to open up talks again about acquiring Tribe. Both parties came to a mutual agreement and closed in October.  They worked with a legal team which helped negotiate loose ends and talked about bringing in an iBanker.

Knowing what you know now, what would you tell yourself ten years ago?

Although he had a lot of doubt about selling Tribe, Joseph would tell himself to trust his gut more, that an investment banker’s job is to be a professional jerk and not take things personally, and as long as the conversation is still going, you’re winning.

What He’s Working On Now

Joseph loves the idea of helping people have fulfilling work-life experiences.  Through his new company Uvaro, the company offers training that helps people change careers and break into the tech industry. For Joseph, it’s rewarding being able to be a part of that influence.

Where to Learn More