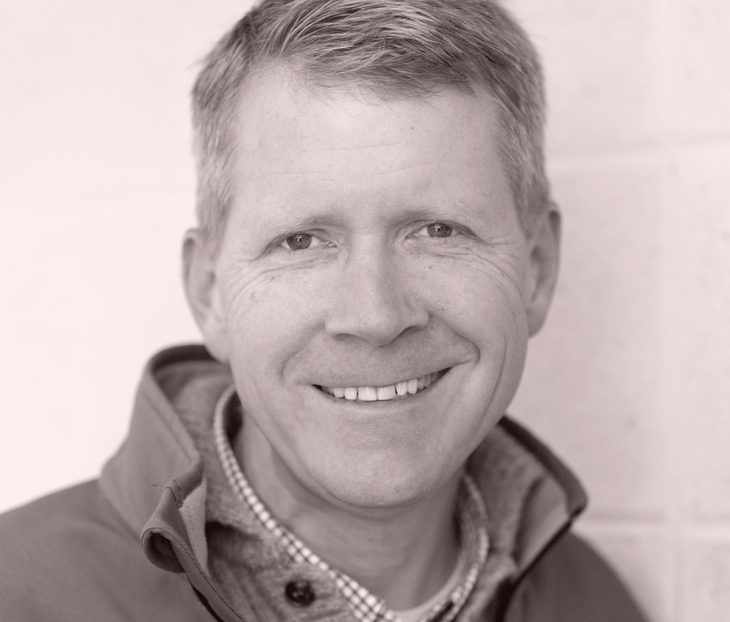 What Happens When You Can’t Sell Your Business with Mike Finger, the owner of Exit Oasis

Today we’re talking with Mike Finger, the owner of Exit Oasis, a company that educates small businesses on how to prepare for an exit.  As someone that has personally bought 8 businesses and sold many of them, he knows the in’s and out’s of an exit.  Beyond that, he’s helped countless other small businesses to sell.  He’s experienced many methods for an exit and knows it’s the basics that are important.  It took a failed first attempt and hitting a wall of complexity to ignite a passion in Mike to find a simple approach for small business owners.  Learn the questions he asks himself and the two-step process he uses to prepare.

When You Can’t Sell

Mike and his wife started their first business in the mid 90s out of their home.  They actually cut their dining room table in half to make two desks.  It was a business that helped small nonprofits and associations with anything from back office support to executive director.  That business began to grow and a few years later Mike bought a second business.  He grew both for over ten years and to 50 full time employees.  Mike would joke about scheduling his heart attack, and it was in 2005 that he decided he was just too burnt out to go on.  He met with someone to help him sell his business and was told that his business was too owner independent and didn’t have enough cash flow.  Being told he wouldn’t be able to sell his businesses was rock bottom for Mike.  He decided to pick himself up and spend the next five years changing the business.  In 2010, they were able to make a successful exit.

Many Methods For An Exit

He spent the next year as a business broker, helping small businesses to buy and sell.  After that he went to work for a small accelerator and that’s when he got the itch back.  So he personally bought and sold two more businesses.  Mike says he had the opportunity to touch many methods for an exit.  For his first sales, he went through a broker and bundled two businesses. For his next two businesses, Mike ran an ad on Craigslist to sell the smaller of the two.  He ended up meeting a buyer that bought the larger of the two companies with no brokers or agents involved.  The last business was a small car wash that he sold through a real estate broker because it was in a small rural area, and she had a strong network.  Mike says he’s learned there’s more than one path to get you there.

When it comes to KPI’s Mike says he thought he was paying attention but there came a moment when he thought how could he have gotten this so wrong.  He says he read an article that said businesses could sell for two times their revenue, so he spent all his time building revenue and didn’t focus on anything else.  When it came time to sell, he found that revenue was irrelevant without everything else in order.  He started asking himself three questions: are the results desirable, can the buyer duplicate it, and can it be documented?  He found that when he could answer yes to all three of those, it was a good time to sell.

As far as timing goes, Mike says it’s a two-step process.  First, you need to get to sustainability.  Once you reach that, your brain needs to start engaging the question of salability.   A mistake a lot of small business owners make is waiting till they’re ready to sell to start thinking about it.  The things buyers are looking at will take you years to build.  Mike says start five years before you want to sell to get everything in order.  One thing to focus on is your team, they will be critical to making the sale possible.  A large part of the value you create as a business owner is the team you build.  The buyer will often want to retain the team, which is what happened with his first sale.

At this time, Mike is busy working on Exit Oasis.  He recalls when he was first trying to do an exit, he got hit with a wall of complexity.  He found himself trying to land on what the simple approach was.  It became a passion of his to figure out a simple approach small businesses could focus on as they build.  Exit Oasis’s primary goal is to provide content, create, and curate.  Mike says he also does a little bit of small business coaching.  In both endeavors, he’s simply helping small business owners to learn the basics.

Mike says he’s been a listener, so he was ready for this question.  He says that Mike ten years ago had just sold a business and was flying high on life, so he wouldn’t mess with that.  Going back another ten years prior to that, though, he would tell himself to trust the authenticity of your personal journey.

Mike is very active on LinkedIn if you’re looking to connect and can also be reached through their website exitoasis.com. While there, he encourages you to check out their great content.