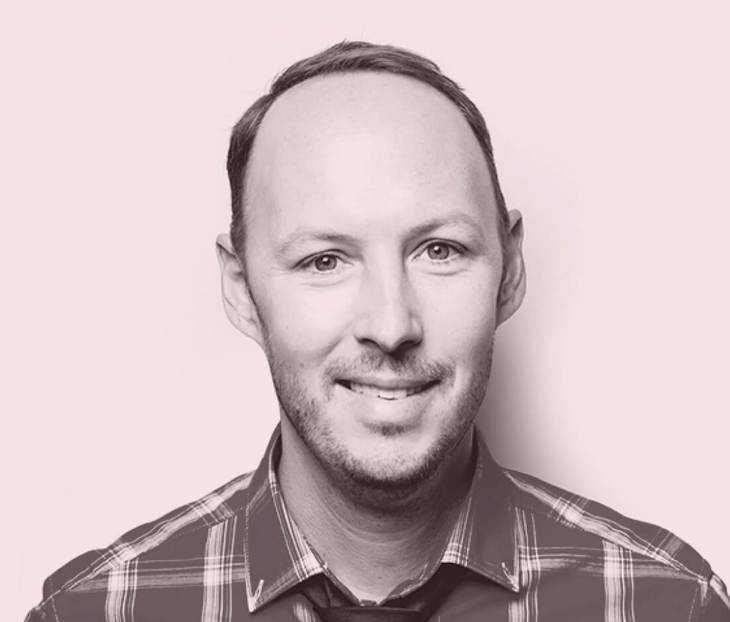 Today we’re talking with Corbett Barr, co-founder and CEO of Fizzle, a company that helps entrepreneurs to grow an audience and get paid for their work as an independent creator.  Corbett’s first dive into owning a business wasn’t the best experience but it taught him a lot.  Rebounding from that with a fun business experience, Corbett created, ran, and sold a Spanish tutorial service.  With his collection of experiences he has gone on to start Fizzle, a company that gives him the life he desires.

The Pull To Entrepreneurship

Corbett says he didn’t have a good idea of what he wanted to do with his career and was simply following one opportunity to the next. Being interested in technology he became a consultant for a Fortune 500 company. He says he learned a lot from that but started to feel that it wasn’t all that fulfilling. He wanted to be closer to the actual workings of a business. Growing up blue-collar he says he looked at business and entrepreneurship as a way to get off the hamster wheel. He was hesitant to get into the entrepreneur world as the idea of building a business and not getting paid for a while was scary. It wasn’t until a move to the Bay area that he took the leap.

Moving back to the Bay area, Corbett started to reconnect with old colleagues. One day he had coffee with someone he worked with five years ago that was starting a business and looking for co-founders. His friend had already run and sold a business successfully so Corbett thought it was a good way for him to get started. The two spent the first year building the business, raising money towards the end of the first year. The plan seemed to be to build a business, find an audience and then figure out how to monetize it later. Corbett says he didn’t have a concept of how to build a business back then but was watching his savings dwindle as they tried. It was a trying time with co-founders, investors, and a board of directors to answer to.

Corbett and his business partner would soon find themselves facing a financial collapse and it became increasingly hard to get investors. Corbett and his co-founder were at odds over a lot of things. They ended up getting current investors to invest more but with more terms. Then a company came along that wanted to absorb their technology and Corbett felt like this was the shining white knight they’d been waiting for. At this point, employees came to Corbett to let him know that if the company was going to sell they wanted more. Ready to stage a coup, the company that wished to buy them started interviewing employees. When they found all the cracks in the company with distraught employees, the deal fell through. After that things turned ugly, lawyers got involved and then ended up trying to raise a bridge round. Ultimately they would sell to another company for a lower amount and Corbett walked away.

Having learned a lot from that failed business, Corbett wanted time to figure out what to do next. He and his wife took an eight month sabbatical to Mexico and started to explore a lot of different things. They began to meet with people that had figured out how to make their careers work around their lives and Corbett liked the idea. Up until then, he didn’t realize that you could enjoy life while building a business. One of the main lessons he brought with him from the last business was to structure what will happen with a partnership should bad things happen. He also knew he wanted to always be in control of his own fate and that meant he needed solid revenue and growth concepts. He ended up partnering with a local teacher to create a Spanish tutorial service. They gained customers, made a profit, and ultimately sold. Corbett says it was a fun experience, much different from the last one.

Around this time Corbett discovered audience-building tools such as blogging, podcasts, etc. He decided a lifestyle business would be the way to go and so Fizzle was created. The business was set up to help creators get their ideas off the ground. They offered coaches, courses, and community. Corbett says he wished something like this had existed when he was getting started as he didn’t know the foundational things such as marketing. With experts around audience building, product development, etc, they were teaching courses to help entrepreneurs get a leg up. Corbett has learned that many entrepreneurs have mistakes in their background. He says you have to think of entrepreneurship as building business over time with some successes and some failures.

Corbett says to build an audience before you build a product. One of the greatest risks of being an entrepreneur is spending a lot of time and money building something only to find out people don’t want it or don’t want to pay for it. It’s important to tap into a community of people with a common problem, need, or desire and then build a product along with them. You can ask for feedback as you go and build the product the people want.

Having a pivotal moment 6 months ago, Corbett realized he wasn’t getting a great return on investment with social media. He’s since deleted all social media except Twitter. You can also visit his personal blog corbettbarr.com. To learn more about Fizzle, visit fizzle.co.