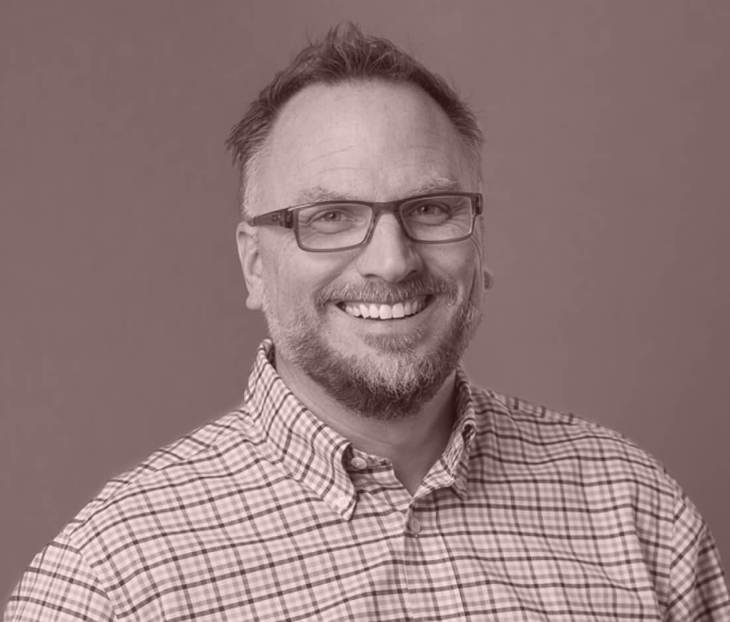 Taking Over The Television Industry with Serial Entrepreneur Jason Flic‪k‬

oday we’re talking with Jason Flick, former co-founder and CEO of You.i TV.  As a successful serial entrepreneur he has a lot of knowledge to share.  Going from the corporate world to his first startup, Jason found some early success.  As the space evolved he had to as well, and with the iPhone transforming the space he knew he needed to be a part of it all.  As the way people related to technology changed, so did Jason’s business.  While looking to help apps everywhere, You.i ultimately took over the TV space and found great success.  With an acquisition by AT&T, You.i found themselves on every platform driving the space from behind the scenes.

The Beginning of You.i

Jason says he always wanted to be involved in a startup and had a degree in technology, but he started out as a developer and worked his way up the corporate ladder.  Then the industry went through a tech meltdown and lots of people in the space found themselves without jobs.  Jason thought this would be the time to start a business and so Flick Software was born.  Flick Software was in the business of mobile technology, which at the time was palm pilots and such.  Jason loved any kind of tech that you could fit in your hands.  Then the iPhone came out and it was transformational to the space, changing the way people related to technology.  This was when Jason started You.i.

In regard to tracking KPI’s, Flick was all about looking at profit margins by the quarter, the month, even down to the minute.  You.i was less about profit margins as they spent the first 3-4 years bootstrapping and weren’t really profitable but more focused on building the business.  Once they finally received some funding it became more about revenue but was mostly about the adoption of the product.  One year they hired 100+ people and needed to switch metrics to show they were a hot company to work at.  They began to watch metrics around culture and salary.  With the first round of capital being private equity they had to present all metrics at board meetings.

When it came time to consider an exit, it was either raise a D round and go IPO or exit to someone like Microsoft or Google.  Jason says it’s imperative to always grow your business with an exit in mind from the very beginning.  You.i wanted to help apps everywhere but was mainly dominating in the TV space with companies such as Twitch, Comcast, and AT&T using them. Tuner Media would ultimately invest in them before merging multiple times with Warner Media and then AT&T.  During all of this transition Jason says maintaining exec level connections was very important.  You.i got Comcast to invest in them while AT&T was trying to buy Warner Media.  By the time AT&T acquired Warner Media, You.i had 18 active projects going with AT&T.  At this juncture AT&T was ready to buy You-i.  During a time when streaming services were all the rage, You.i tried to align themselves to be a strategic asset.

From start to finish the acquisition took about four months.  There were signs early on while You.i was seeking it’s next D round while doing super distribution.  AT&T gave You.i a few weeks to look at the offer before locking it in.  The acquisition was supposed to take a month or two, but AT&T wanted to go through the court system which was weird.  This added an entire month, all staff had to be informed, and all kinds of terms and conditions were put into place.  Even during the closing You.i was helping AT&T with next generations ads while closing the current business with the current offering.

You.i TV knew they could become a lot more, but it was the right time for an exit.  As they were building apps that were winning awards, with hundreds of millions of people using their tech every day, You.i had to consider their vision.  They had to ask themselves if this move was going to help them to achieve their vision.  During this time HBO was going global and was being thought of as the future of cable.  You.i was on every platform driving all of that.  They knew they needed to change gears from revenue defining to community defining, or user adoption.

Jason says there was a time when he thought that tech was all that mattered, if you could send data it was successful.  He realized eventually that tech isn’t the key piece, it’s the whole package.  He believes he could have shaved off 5-10 years of struggling by factoring in art and science.  Furthermore, he knows now that things like user experience and ease of use all matter.  In fact, he did a Ted Talk on it about 7 years ago.  He believes he could’ve been far more successful if the goal had been about more than just the tech working.

Jason says going forward he is excited to invest, mentor, and get his hands dirty.  If you’d like to follow what he’s up to he can be found on LinkedIn or on Twitter @jasonflick.