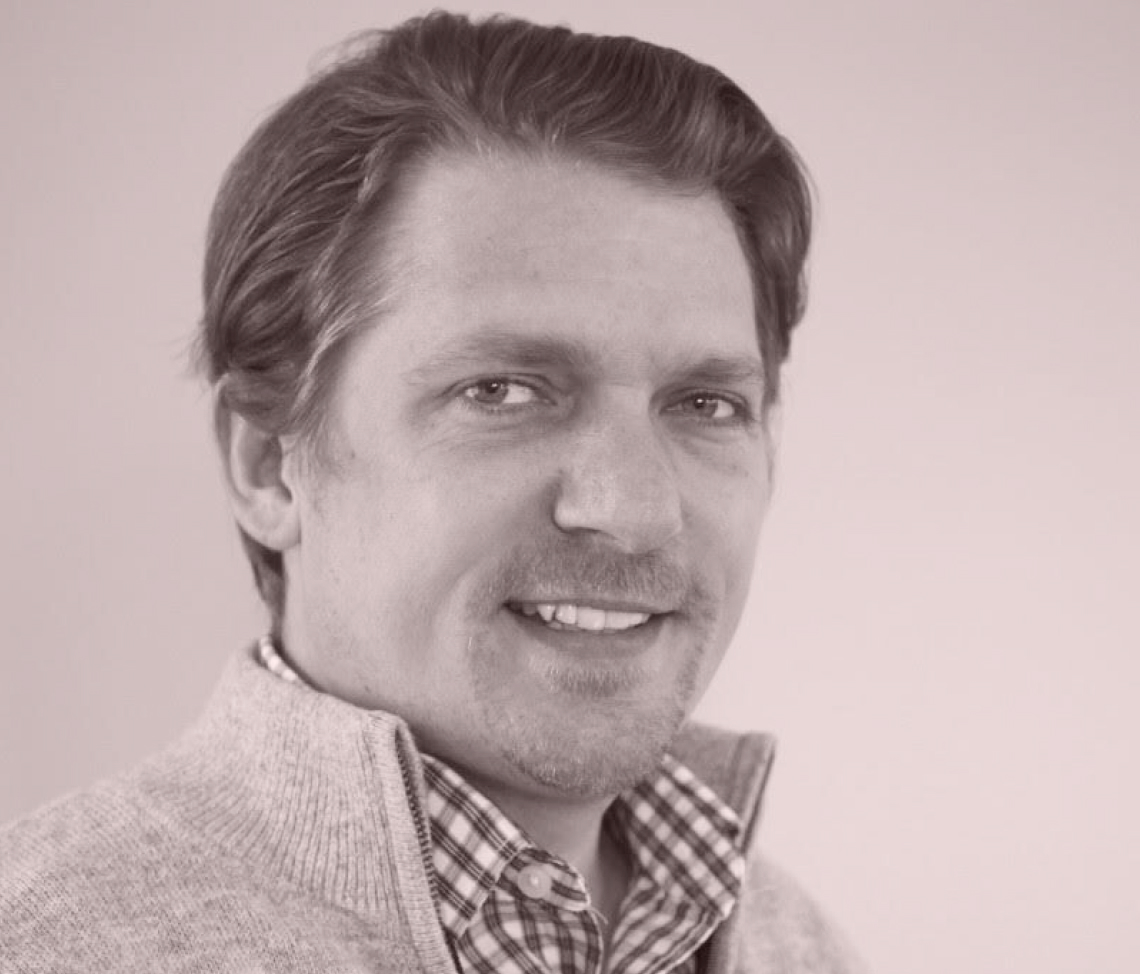 Creating His Own Stock Images with Tyler Williams

Today we are talking with Tyler Williams, founder of Failure Inc. With beginnings in the art world, Tyler discovered a niche that could make him a good living on the side. His coworker at his day job thought he could take it a step further and create a whole business and platform around it. Starting with just $1400, the two would create and grow a company over 9 years that would then exit for $65million.

From Artist To Entrepreneur

Tyler went to art school for video and animation and hadn’t really considered being an entrepreneur. He was working at a studio that did animations for CNN and other large networks when he noticed they were using a lot of stock images and video in their work. Then he saw how much they were paying for those, and he thought that was something he could do. Tyler started making his own stock images and video on the side and uploading them onto various platforms. With Tyler’s work selling like crazy, he was making more off of it than he was at his day job. Talking to a coworker about his success, the idea was introduced that they could create their own platform to sell their work on. Thus, Motion Array was born.

The two started out with just $700 each and paid a company out of India to build their initial site for them. They set it up to run as a membership site and thought they were off to the races. They got their very first member, and then crickets. Refusing to be discouraged, the two kept at it. For 2 years, they made all the content on the site themselves. Things started to pick up, and they were tracking site visitors and memberships.

Eight to nine years in, an investor from the company Artlist reached out to Motion Array on LinkedIn. They set up a casual meeting and Artlist offered to invest in their company. Tyler told them they weren’t really looking for investments, and they went their separate ways. Over the next 6 months, Tyler, and his cofounder would have discussions about selling the company. They both wanted to be able to spend more time with their families. That’s when another investor from Artlist reaches out. They took it as a sign that it was time to sell.

Tyler would warn himself that things are going to be a lot harder and take a lot longer than you think. He would tell himself to stick with it though because it will all be worth it. He also says he wishes he would’ve known to not get so caught up in the details of things like accounting and legal. So often he would stress himself out over it and not even want to continue with the business. He’s since learned that a lot can be cleaned up after the fact. He believes that’s where a lot of people get stuck. They think they have to know it all. Tyler says to take action now, learn as you go, and clean it up later.

What Tyler Is Up To Now

Despite selling the last business because he wanted more time with his family, Tyler has already jumped into a new business. As the founder of Failure Inc, Tyler says it’s a parent company for all of his other projects. A main project currently is www.bestlist.com, a search engine/discovery platform. Pursuing many other ideas, Tyler says he’s looking for cofounders interested in starting something together. If that’s you, visit www.tylerwilliams.com, where you’ll find links to both LinkedIn and Failure Inc.