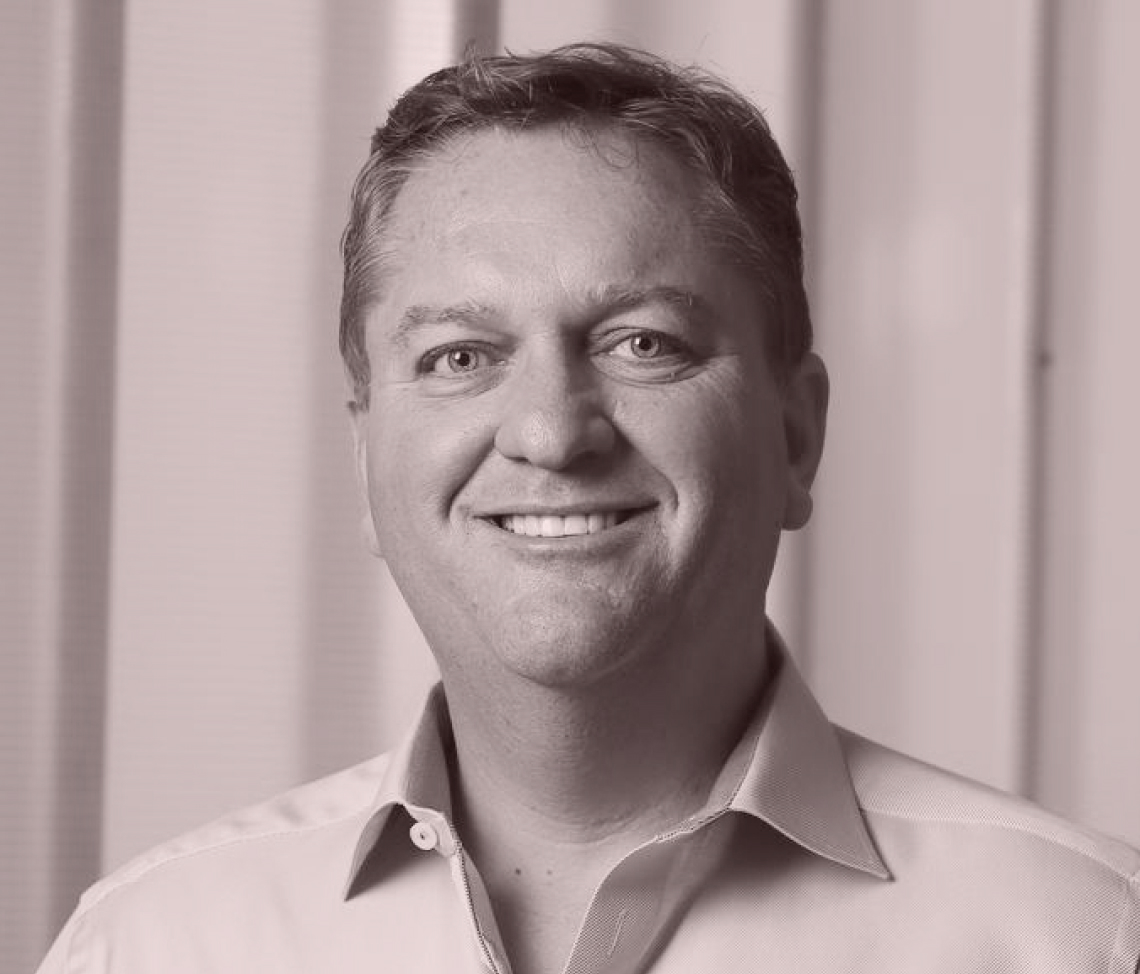 Today’s guest, Dan Caruso, has had multiple $10+billion exits!  Dan is the managing director of Caruso Ventures, where he specializes in investment management. Dan has done it all. By noticing trends early on, Dan has made some wise investments in startup companies, built businesses from scratch, and come in and improved existing companies. He knows the value of a good team when he sees one and holds it in high regard.

Dan is a three time entrepreneur, all at fiber scale-ups.  Each of those companies had exits north of $10billion.  He chose these companies as he was leaving college and noticed three big trends.  Those were that data was going to take over voice, there was going to be deregulation in the communications market, and fiber optics were going to overtake networking.  Getting involved in fiber optics communications seemed like a no-brainer.

Built For The Long Haul

In 2007 Dan would lead the founding of the Zayo group with a group of people he had worked on and off with for the last 15 years.  His goal was to create a company based on fiber networking and providing bandwidth, but was built for the long haul.  Zayo was successfully built from scratch and grew to a $14billion valuation by the time of its exit.  It took the first 5 years before investors realized they were on to something significant.  This drove them to go public in 2014.  That’s when infrastructure investors got interested in them.  This drove the opportunity and pressure to go back into a private equity market.

A Complex And Hostile Exit

Dan says there was a lot going on when it came time for their exit.  Not only were they working to complete a complex transaction of going from public to private, but the shareholders were being hostile in trying to push the exit.  Dan says the best time to exit is not when you need to, but when others are providing an exit.  It’s when you’re on an upward trajectory, and you want to ride the wave, that people will want to buy you and are ready to pay top dollar.  He says you should always be emotionally and operationally ready when an exit presents itself.

A Zayo, Dan defined success by how well the investors were doing.  Investing $1billion in equity and turning it into $8.5billion was a success.  To put it in another perspective, they were valued at $19/share when they went public and were at $30/share when they sold.  Dan attributes a lot of their success to the early team that built the foundation of the company.  The group they had when they first started out had all worked together in prior lives.  They knew how each other thought and worked.  Dan says when starting a business, it’s a huge advantage to be with like-minded people that can get organized very quickly.  Don’t worry about diversity until it’s time to scale the team.

A Decade In The Making

Each of Dan’s big exits were a decade or more in the making.  He says a lot of blood, sweat, tears, and stress went into them.  On the other hand, he says there were lots of things to rejoice along the journey. One of those things was the value he got as a builder, learning as he goes.  One of the stresses was having shareholders in cahoots with bidders.  Shareholders knew what steps the bidder was going to take before they took action.  It wasn’t appropriate and had to be stopped.  It was challenging to deal with while managing a large company.

Dan thinks that Zayo was a huge success, but like any entrepreneur, he’s asked himself what he could have done better. The biggest thing Dan focused on was the team of people he had, which was strong, but Dan wishes he would’ve done more to keep them around.  He says there were things he could’ve done along the way that would’ve made it more likely that key members of the team would have stayed longer after going public.  He believes he made it too easy for people to walk away and try something new.  Looking back, he would’ve found a way to have the talent carry on with the company.

Dan is a very active investor and has invested in a number of tech companies, especially those with ties to Colorado.  He’s passionate about helping the next generation of entrepreneurs that are scaling businesses to get to the next level.  Dan says he’s a huge believer that companies that make the biggest difference are those that are successful, tech forward, and led by inspiring people.  He aims to support those companies and help them to be as successful as possible.  If you’d like to learn more about Dan or what he’s up to, visit www.carusoventures.com.