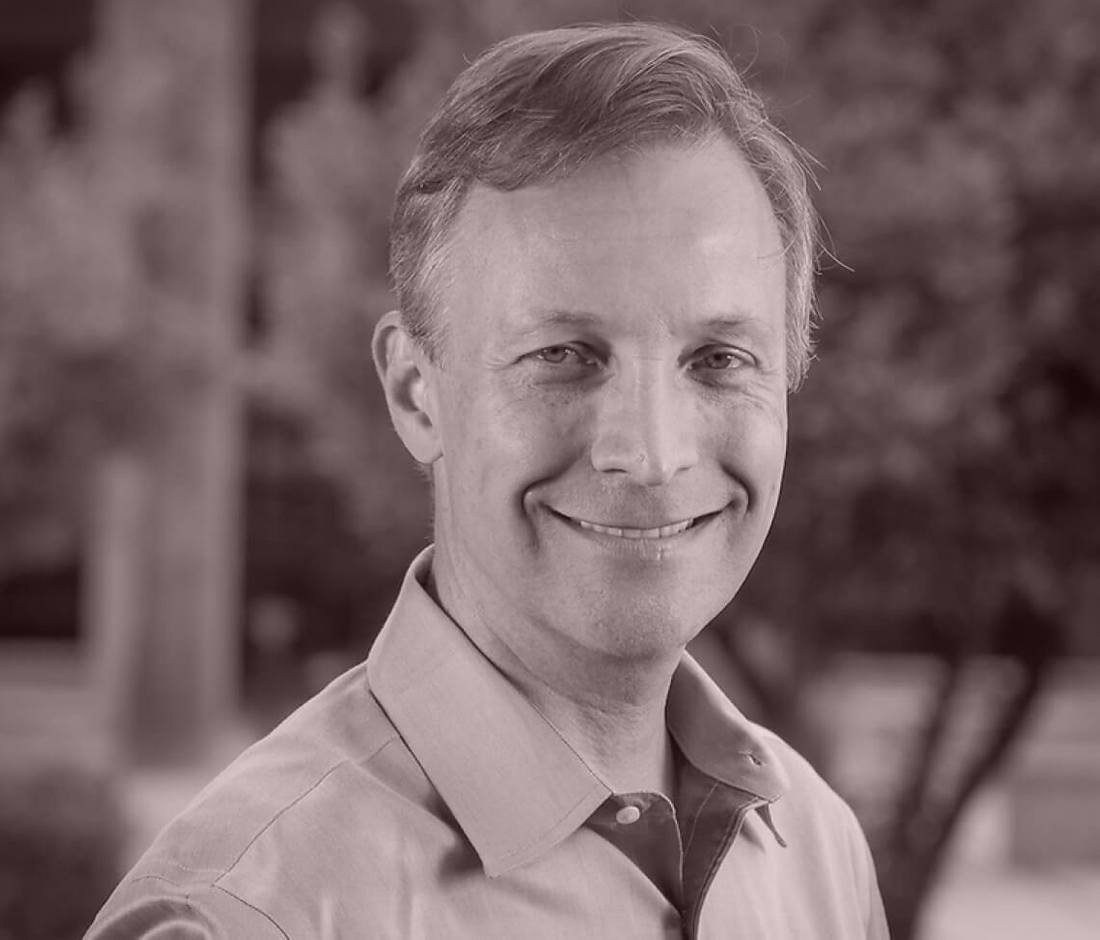 Today we are talking with Steven Charlap, co-founder and CEO of SOAP Health. Dr. Charlap hopes that using AI to gather medical information will transform how preventive medicine works.

SOAP stands for the Subjective, Objective, Assessment, and Plan. Before SOAP Health, Dr. Charlap successfully started, ran, and sold Health Drive. It was a company he spent over 20 years at before he realised his heart just wasn’t in it anymore. Initially he thought it would be difficult to sell the business because of the convoluted structure of the company, but with a good CFO, clean records and a savvy investment banker, an exit was made possible.

Ready To Change The World

An entrepreneurial spirit has been alive and well in Dr. Charlap since he was in elementary school, always looking to change the world.  Dr. Charlap was a speech and drama major before heading to medical school.  Deciding he wanted to be a surgeon, he did that for a while before going back to business school. After business school, Dr. Charlap got involved in a couple of startups, one of which was Health Drive where he was the co-founder.

Elevating Health Care For The Elderly

Health Drive aimed to elevate health outcomes and improve quality of life by bringing vital healthcare onsite to patients in places such as nursing homes. Dr. Charlap says they got off the ground by raising venture capital from a group in Ireland that wanted to expand into the US. That group invested half a million dollars in 1989 and from there they were able to scale the company to about 350 employees at its peak. Dr. Charlap says most of those were health care providers, with a few being executives and support personnel.  As a mobile service provider, they would go between nursing homes, and doctors would be pre-scheduled to provide services. They would submit their paperwork to Health Drive, and they would bill on the doctors’ behalf. The business provided care to over five million patients and had never been a part of a malpractice suit, which are common in this industry.  They always stayed true to their mission of elevating health care for the elderly.  Despite all their success, Dr. Charlap didn’t think they’d ever be able to sell the business because of the convoluted structure.

An Exit Is Possible

When it came to tracking success, Dr. Charlap says their first rule was to do no harm. They had five full-time people who made sure everything they did was on the up and up. They wanted to deliver the highest possible care by making sure that each professional was productive, had fun schedules, and had the equipment and supplies needed.  Despite continued success, Dr. Charlap found that his heart just wasn’t in it anymore.  He still didn’t think they could sell, so he stayed in it for a few more years. With a good chief financial officer, good records, and a good investment banker, the company eventually found themselves in a position to sell.

Knowing When To Move On

Initially, the acquiring company pushed Dr. Charlap out, thinking they could run the business successfully without him.  When they realized they couldn’t, they begged him to come back. He agreed to, but only on his terms, which were that he could leave whenever he wanted.  Staying on for just another year, Dr. Charlap also tried to encourage them during that time to start another business focused on bringing information technology solutions into the nursing home setting.  When they didn’t respond until after the deadline Dr. Charlap had set, he knew it was time to move on.  The company struggled for a few years before finding their footing and then selling again.

Inspired To Make A Change

Dr. Charlap took a year off, only to find himself becoming depressed because of the lack of work.  He decided he needed to get back to helping people, and so he opened up a preventive medicine clinic.  He thought this could be a new model of primary and secondary prevention.  While they were doing incredible things on the clinical side, they were struggling financially.  Dr. Charlap says that insurance doesn’t like to pay for early preventive medicine, they focus more so on treating diseases.  In addition to this, Dr. Charlap’s brother was diagnosed with a few cancers, had a genetic mutation and passed away.  This is when Dr. Charlap realized that preventive medicine was about more than eating well and exercising, but needed to include looking at genetics.  This inspired Dr. Charlap to quit his practice and go back to Stanford to study genetics for three years.  Stanford then gave him a grant to build an early prototype of his newest company, SOAP Health.

SOAP Health aims to answer the question of why do doctors not detect diseases like cancer and heart disease earlier? Dr. Charlap believes that medicine is broken, doctors are tired, and they’re not spending enough time with patients or gathering enough information. Studies have shown that people are more likely to share information with AI than with a real human because they don’t judge. SOAP Health not only collects data, but also flags it to tell doctors what to focus on. Their goal is to automate medical intake, risk assessment, and documentation.

Dr. Charlap says he doesn’t like to look backwards, so he doesn’t know if he would give himself any advice that wasn’t self-evident back then.  He says, if anything, he would tell himself that if you can afford to do something that you enjoy, it will make the work far more enjoyable.