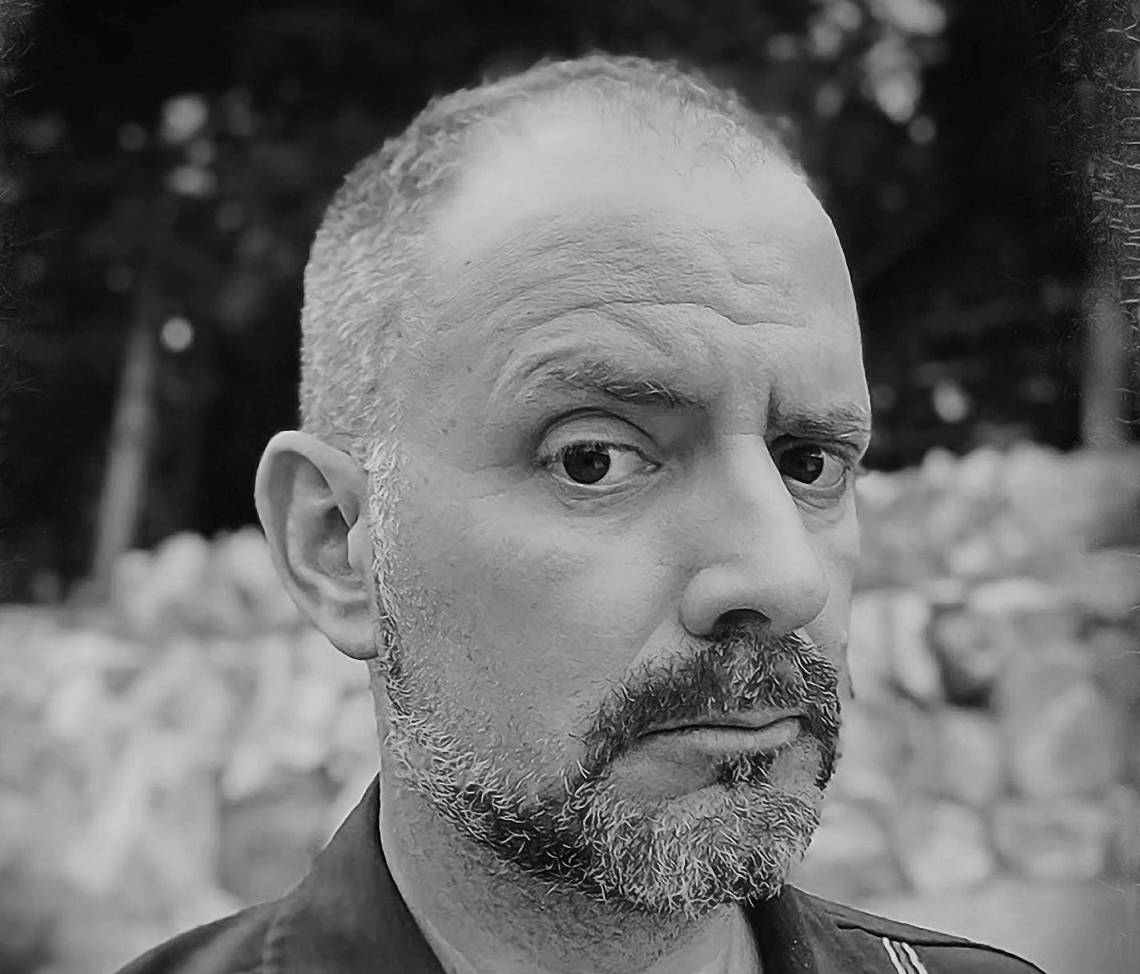 Gaming Exit for $650MM to EA with Jason Kapalka

This week on The Exit: When Jason co-founded gaming start-up PopCap, never in his wildest dreams did he imagine exiting to EA for $650MM. The business started out as three guys creating games to sell back to the big gaming companies, but they quickly had to rethink that business model. The collapse of web games, combined with the dawn of Ecommerce in 2000, forced PopCap into selling their games online and business boomed. After 11 years, they decided to exit and found themselves at the center of a bidding war. Listen to find out why he believes the bidding war led to a successful exit for them.

Jason founded PopCap Games with John Vechey and Brian Fiete in 2000, where they designed and produced games such as Bejeweled, Peggle, Zuma, and Plants vs Zombies. PopCap Games was sold to EA in 2011, and Jason is currently working on new games at Blue Wizard Digital, an indie game studio based in Comox, BC.