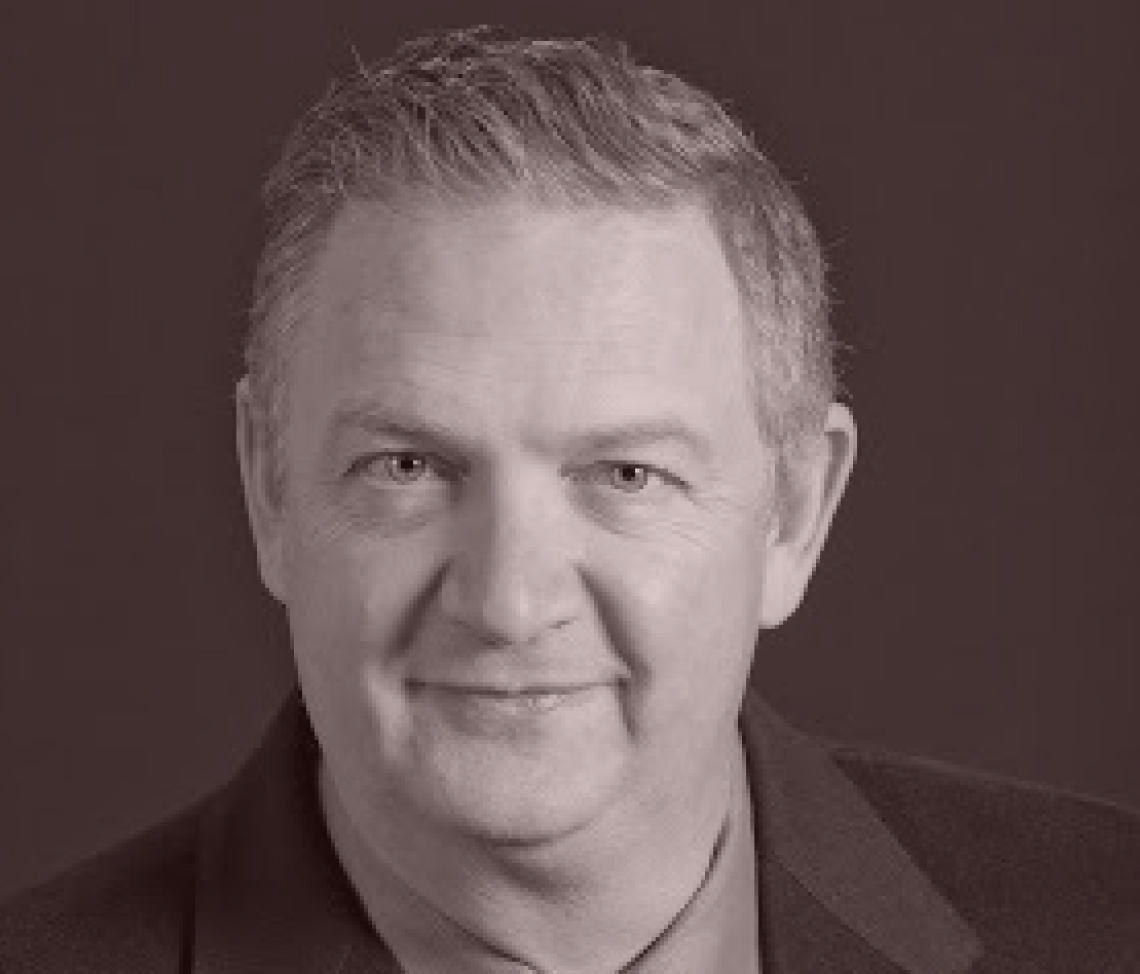 Settling and Moving on with Bowen Banbury

Today we are talking with Bowen Banbury, the CEO of Thunderbird Capital.  Bowen’s first company came about after a failed real estate venture his father had made.  He saw a problem and came up with a solution.  A once unusable two floors of space turned into a business that exited to the tune of 8 figures.  Unfortunately, Bowen’s story has a lot of turmoil involved, but he’s learned a lot from it, and is a better businessman for it.

After college, Bowen went straight into business school.  He was given an opportunity to be second in command at a new non-profit office in Honolulu.  It was an association of CEOs from around that Pacific Rim that did conferences and white papers.  Bowen was rubbing elbows with the likes of Boeing and Motorola.  He says it was an amazing experience to see how human they were and to witness them make mistakes just like the rest of us.  Bowen spent 5 years there before him and his wife decided to move back to the mainland to start a family.

A Solution To A Problem

Upon moving back, Bowen had learned that his father had purchased two floors of a condominium with no windows.  He planned to renovate it, add windows, and rent the condos out.  Unfortunately, the HOA wouldn’t give him approval to put in windows.  Now stuck with two floors that he couldn’t use, Bowen had an idea.  He knew how expensive it was to keep an office full of documents.  He thought they could use the space for records storage. Bowen’s dad gave him the green light to start Docuvault.  With a prime location in downtown Denver, Bowen started going door to door to law firms.

In the beginning, Bowen did every job himself until things started to pick up.  His first two employees came from his competitors and were given equity in the company.  Growing rapidly, they went from zero to $12million in revenue in 10 years without any backing. Very active in the industry association, Bowen ran into competitors at every conference.  He says he knew everyone in the industry, but that Iron Mountain was definitely their biggest competitor.  Just 3 years into the business, someone from Iron Mountain asked Bowen how many boxes he was storing.  When he told him 30,000, Iron Mountain offered $3million to buy them right then.  Bowen knew they still had a lot of growth in them and kindly declined.

Plenty Of Reasons To Sell

The time to sell actually arose from a mess of litigation that Bowen found himself in, with partners and family all fighting.  Bowen decided it was time to exit, so he didn’t have to deal with it.  In addition to that, they would’ve had to bring in investors to make the leap to the next level anyway, and Bowen saw the records’ management industry in decline with the paperless office.  Luckily, some of the best advice Bowen had ever received was to build his company so that he could leave it.  So, when the time came, the hand off was simple.  It was an all cash deal, with a 10% hold back, while Bowen helped with the transition for 6 months.

When Bowen first started Docuvault, the agreement was that, other than some equity in the company, Bowen’s dad would have no part in it.  Bowen says his dad didn’t honor that and was always poking into the business.  Bowen found himself running around cleaning up his father’s messes for 5 years before he got tired of it.  So, they rewrote the operating agreement and paid Bowen’s dad 4% of gross revenue just to stay out of the company.  That lasted about 4 years before Bowen’s dad was back at his old antics.  Finally, Bowen’s dad has crossed a line, and they couldn’t resolve their differences outside of litigation.

Bowen thinks back to the legal mess with his family and decides he would tell himself to settle and move on.  He says it’s not important to win, just rip off the band-aid.  Bowen regrets that he spent 7 years in litigation just because everyone wanted to win.

What Bowen Is Working On Now

Always dabbling in different things, Bowen says he currently owns some wireless stores and some real estate.  He’s also the CEO and owner of The Alternative Board, or TAB.  He describes it as an executive coaching platform.  He helps to run peer boards for other businesses.  He enjoys helping people to grow and get their ducks in a row.  If you’re interested in checking out TAB, visit www.tabdenvereast.com.  If you’d like to connect with Bowen, he can be reached at [email protected].